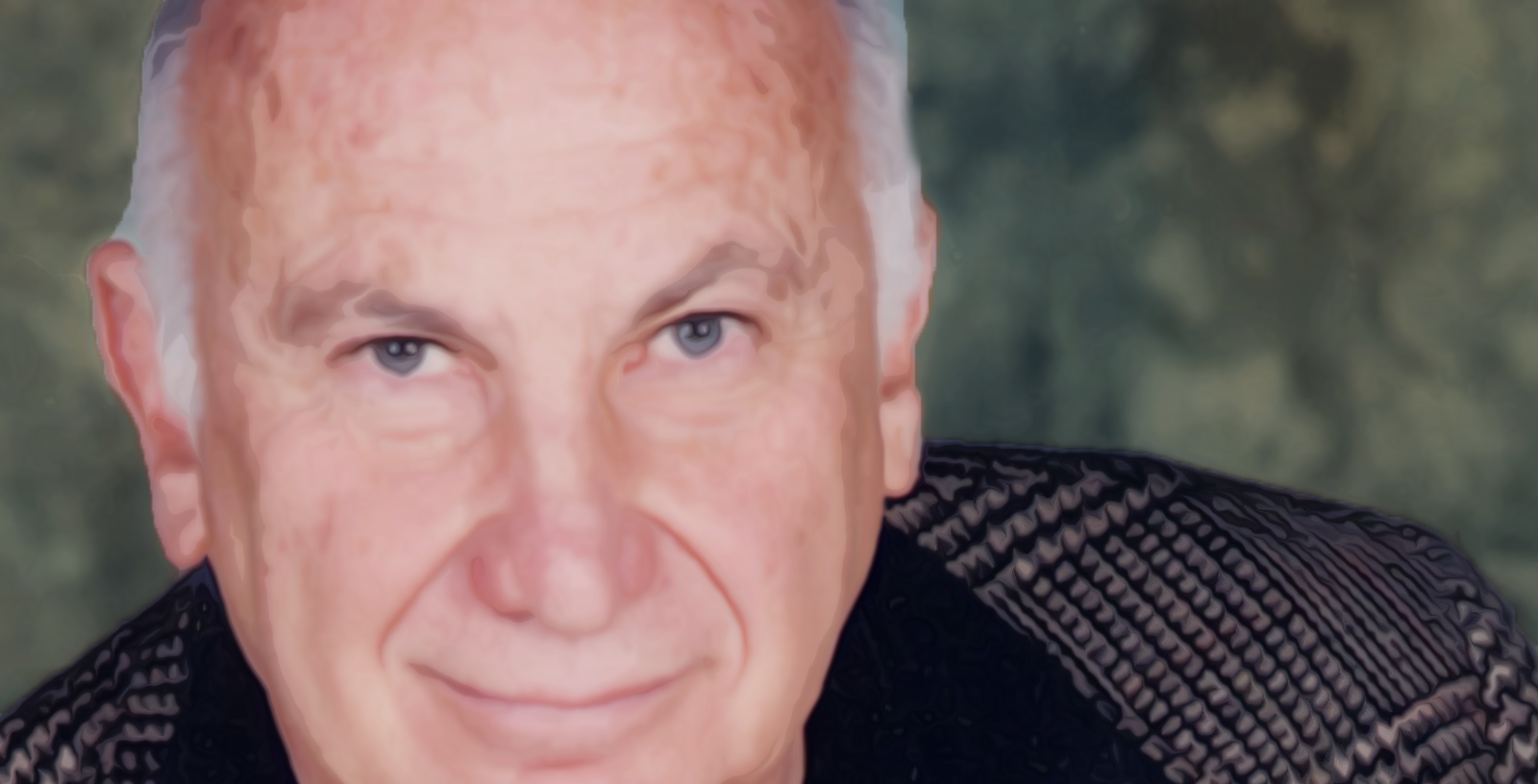 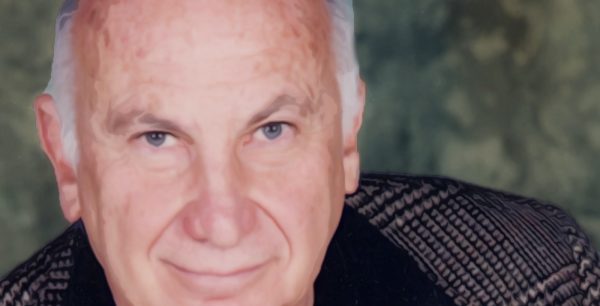 Maryland — Last week, political prisoner Irwin Schiff died behind bars at the age of 87. He was serving multiple sentences related to his work protesting and challenging tax laws. Throughout his life, Schiff authored many books and ran for political office on several occasions. His final book, The Federal Mafia: How the Government Illegally Imposes and Unlawfully Collects Income Taxes, became the only non-fiction book to be banned in America.

Schiff was sentenced to 14 years in prison, and sadly, he just died just before his planned release.

In a recent statement, son Peter Schiff explained how his father’s condition worsened while he was in custody:

“The unnecessarily cruel twist in his final years occurred seven years ago when he reached his 80th birthday. At that point the government moved him from an extremely low security federal prison camp in New York State where he was within easy driving distance from family and friends, to a federal correctional institutes, first in Indiana and then in Texas. This was done specially to give him access to better medical care.  The trade off was that my father was forced to live isolated from those who loved him. Given that visiting him required long flights, car rentals, and hotel stays, his visits were few and far between. Yet while at these supposed superior medical facilities, my father received virtually no medical care at all, not even for the cataracts that left him legally blind, until the skin cancer on his head had spread to just about every organ in his body.

“At the time of his diagnosis in early August of this year, he was given four-to-six months to live. We tried to get him out of prison on compassionate release so that he could live out the final months of his life with his family, spending some precious moments with the grandchildren he had barely known.  But he did not live long enough for the bureaucratic process to be completed.”

While in prison, Schiff reportedly had his commissary money taken by the IRS, meaning he was unable to buy toothpaste and food items that he needed. The decision to force him to die in jail instead of allowing him to spend his final days with his family was criticized, even by people who did not agree with his work.