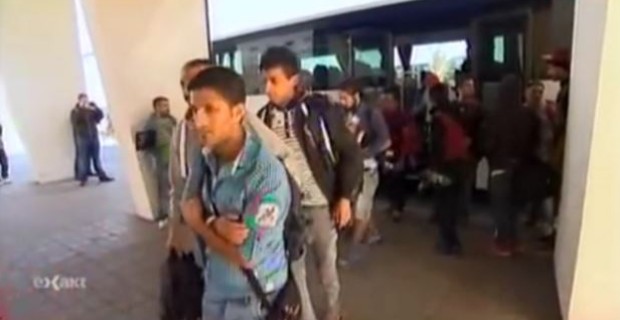 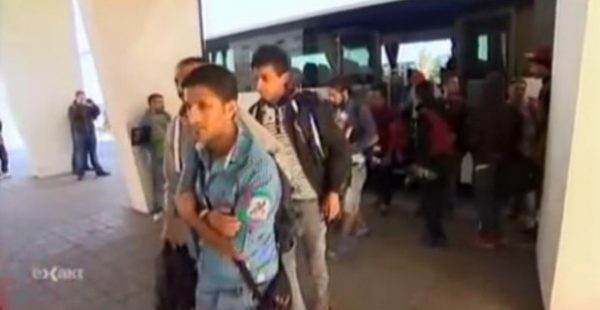 Migrants are being housed at a 4 star hotel in Germany while Germans themselves are being told to leave their homes to make way for asylum seekers.

The sheer number of asylum seekers making their way to the Saxony-Anhalt region has resulted in an accommodation crisis, with the Maritim Hotel in Halle now being used to house at least 80 migrants who began arriving last week.

According to one report, the relief agency behind the relocation of the migrants is concerned that some of the refugees are simply leaving the hotel and not returning, while others are complaining about the lack of activities, with games evenings and film screenings not being sufficient to keep them entertained.

Staff members are also said to be annoyed at the fact that the migrants are constantly breaking hotel rules. The refugees are not subjected to passport checks until they arrive at the hotel. Taxpayers are footing the bill for a permanent presence of ten police cars and 30 officers.

With more migrants expected to arrive, the Maritim’s Booking.com page confirms that the hotel isn’t taking any reservations at the moment. While authorities assert that the situation is only temporary, others speculate that the hotel could become a permanent migrant center, with numerous staff members who have worked there for 25 years losing their jobs.

While the migrants are enjoying all the comforts of a 4 star hotel, low income Germans are being ordered to leave their homes. As the Telegraph reported, Germans are beginning to receive notices of eviction to make way for asylum seekers.

As we reported last week, a regional governor told residents of a municipality in Germany that if they didn’t embrace the arrival of hundreds of new migrants, they should leave.