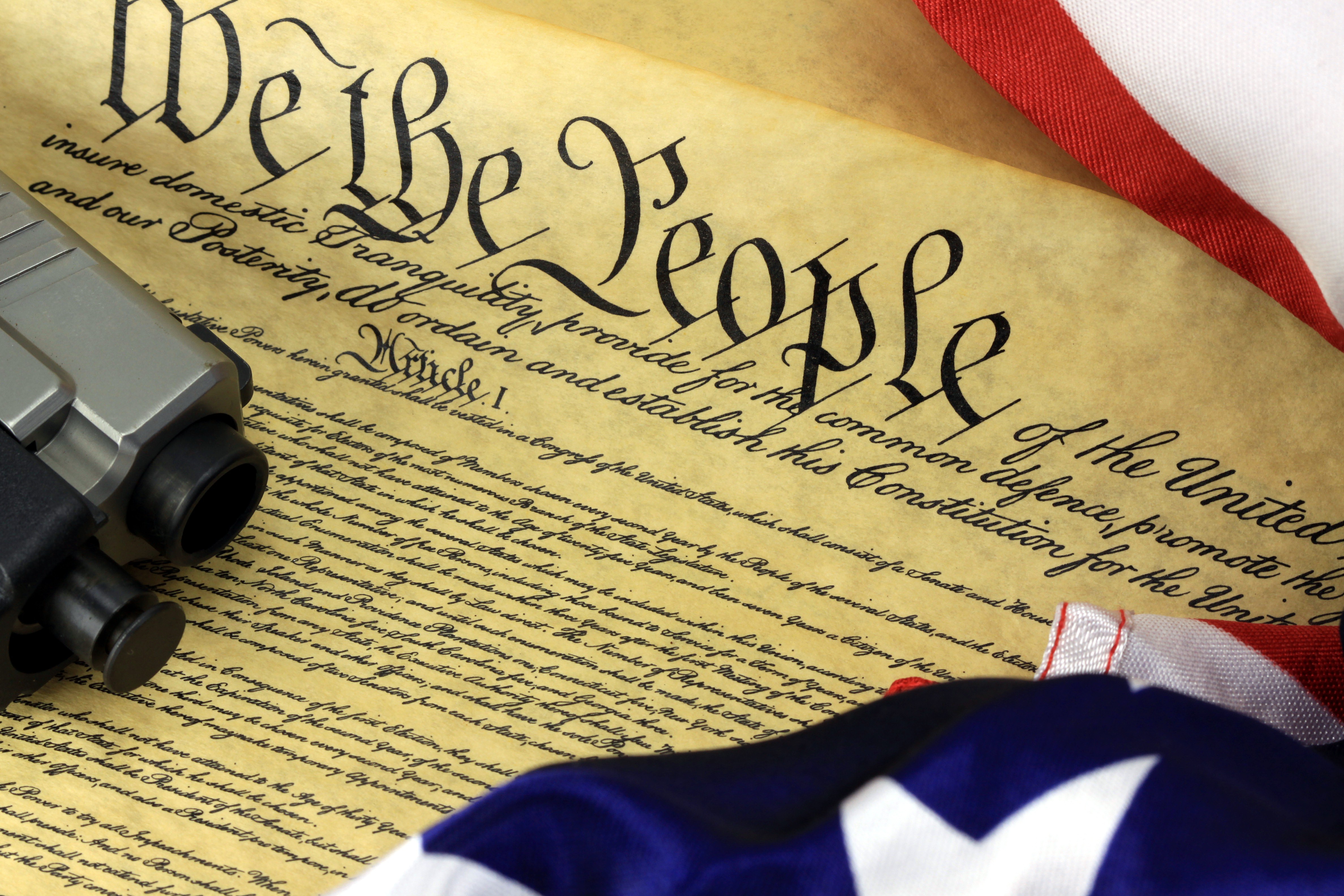 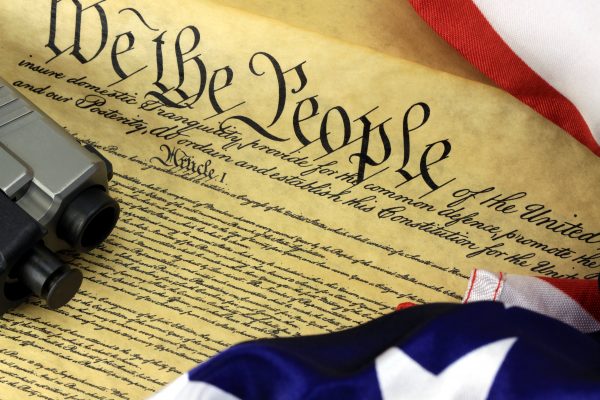 On Monday, the Second Circuit Court of Appeals issued a decision on the New York SAFE Act. According to the Court, virtually all of the law, which clearly infringes on the rights of the people to keep and bear arms does not violate the Second Amendment, which clearly it does. This ruling comes just days after both Hussein Obama and Hillary Clinton have pushed for Australian-style gun bans and even putting forth repeal of the Second Amendment.

The U.S. Court of Appeals for the Second Circuit has upheld the constitutionality of the SAFE Act gun control law in a decision that came to the same conclusion about a Connecticut law that, like New York’s measure, was passed in response to the December 2012 killings in Newtown, Conn.

In a decision released Monday, a three-judge panel concluded that the “core provisions” of the expanded ban on assault weapons in both states “do not violate the Second Amendment” because they are “substantially related to the achievement of an important governmental interest” — in this case public safety and crime reduction — and are therefore subject to intermediate and not strict court scrutiny.

The decision largely upheld a December 2013 ruling by federal Judge William Skretny of New York’s Western District that eliminated the SAFE Act’s demand that gun owners could load no more than seven rounds in their firearms — a requirement the state quickly backed away from after it became evident that seven-round magazines were unavailable.

Part of the plaintiff’s contentions was even in the wording contained in the bill. For instance, the legislature was apparently so illiterate and lacked the knowledge to properly reference a muzzle brake

and consequently called it a break, which the court acknowledged there was no such thing. Yet, they said it wasn’t enough to invalidate the unlawful law.

“The Second Circuit Court of Appeals decision released Monday on the NY UNSAFE Act is both disappointing and expected given the politicized nature of the issue,” said Jake Palmateer, a co-founder of the NY2A. “Just as no American citizen should face felony prosecution in one state for what is seen as free speech in another state, no American citizen should be denied their Second Amendment rights just because they live in New York or Connecticut. The SAFE Act is an assault on the civil rights of all Americans and the fight against it will be continued with renewed vigor. We are hopeful the Supreme Court will soon put this issue to bed in favor of equal rights for all Americans.”

As if this was not enough, Communist Governor Andrew Cuomo admonished the rest of the States in the Union to follow New York’s lead.

“Today, the U.S. Court of Appeals for the Second Circuit upheld what we have long known to be true – that the core provisions of the NY SAFE Act do not violate the Second Amendment,” he wrote in a statement. “Today, common sense prevailed.”

Far from common sense, the plain reading of the Second Amendment emphatically states, “…the rights of the people to keep and bear arms shall not be infringed.” By making up laws that restrict the amount of bullets one can have in a gun infringes on those citizen’s rights to carry the guns they already own. The court is in violation of the law just as much as the New York governor, legislature and any police officer that enforces such tyrannical laws. In other words, they are criminals.

“When we passed the SAFE Act, just days after the tragedies in Newtown and Webster, New York proved to the nation that it is possible to enact sensible gun control that coexists with the Second Amendment,” Cuomo added. “We showed that it can be done with bi-partisan support from both urban and rural communities. And we took a fundamental step forward to help end the stream of senseless killings by keeping guns out of the hands of criminals and the dangerously mentally ill.”

The problem is that not one of the NY SAFE Act provisions would have stopped the Newtown or Webster tragedies, and they are clear violations of the Second Amendment, as it does not allow for any laws to be made that infringe on the people’s rights to keep and bear arms.

“This case validates a simple, fundamental truth about gun control: that it is possible to have strong laws that keep our communities safe, while at the same time respecting the rights of law-abiding gun owners. New York has set the example – and it’s far past time for Washington to follow suit and pass a sensible national gun control policy.”

Indeed, New York has set an example. It’s an un-American, communist example, but they have set an example of lawlessness and tyranny against their people, but that is what the people voted in.

As Michael Filozof rightly points out, “If the SAFE Act is upheld by the Supreme Court, nothing prevents Congress from summarily outlawing tens of millions of firearms overnight. Once those firearms become contraband, the government may confiscate and destroy them without compensating the owner (just as the government confiscates and destroys illegal drugs).”

While Filozof says this should terrify conservatives and Second Amendment supporters. I disagree with him. It should terrify those pushing these unconstitutional measures. Enough of us know exactly what comes following gun bans and confiscation. Those that attempt to be the pawns of gun grabbing politicians are going to be the ones who are snuffed out first by American patriots and then the politicians who supported such measures would be called upon to enforce their lawless measures or worse.

If you are still in the dark about what comes next following draconian gun control legislation, you would do well to read your history. I highly recommend Stephen Halbrook’s excellent work Gun Control in the Third Reich and you will see a specific parallel between the Nazis in Germany and the Marxists running things in the US.

However, Filozof rightly points out, “If you think ‘it can’t happen here,’ you’re wrong. It already is happening here.”

Read the ruling below: