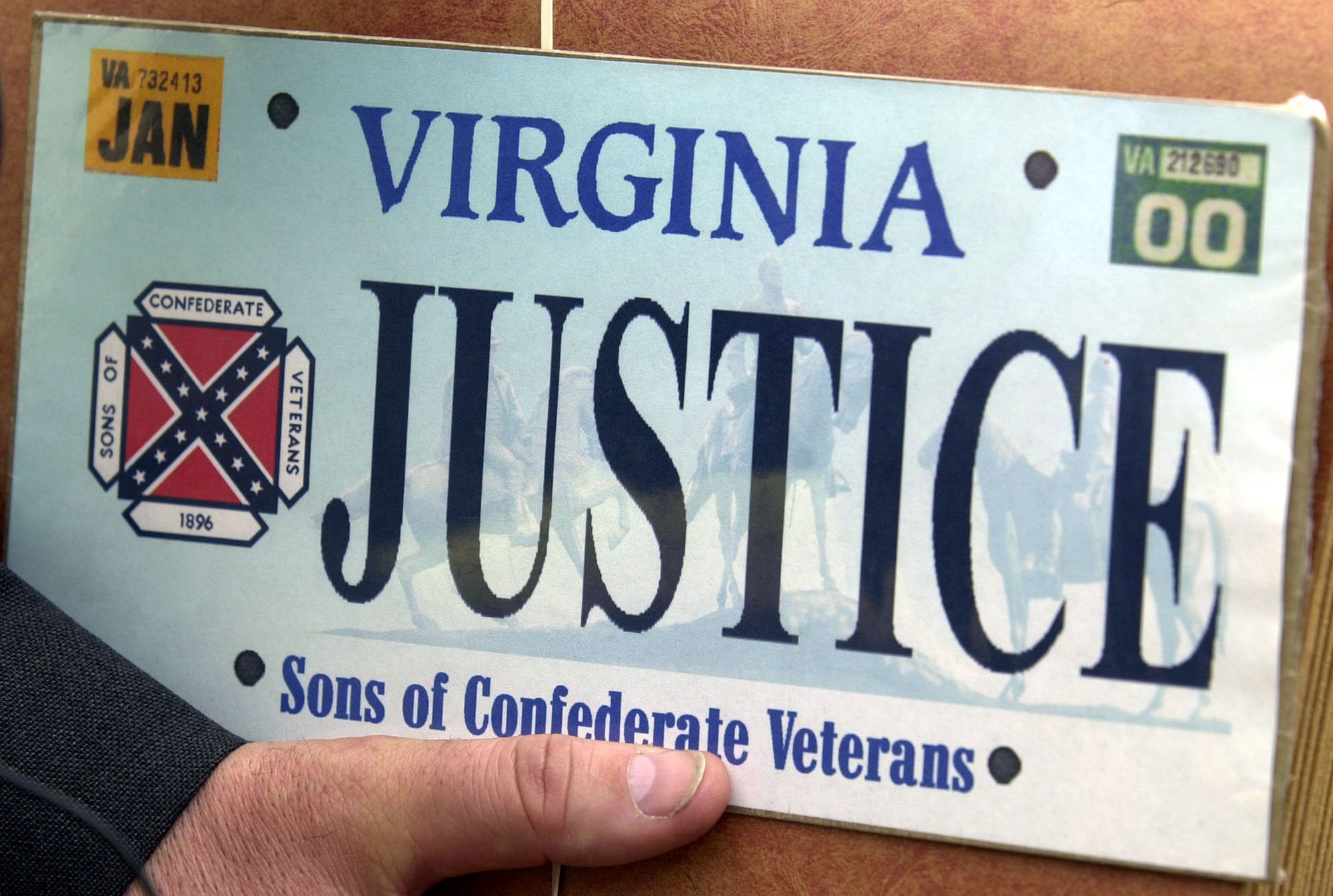 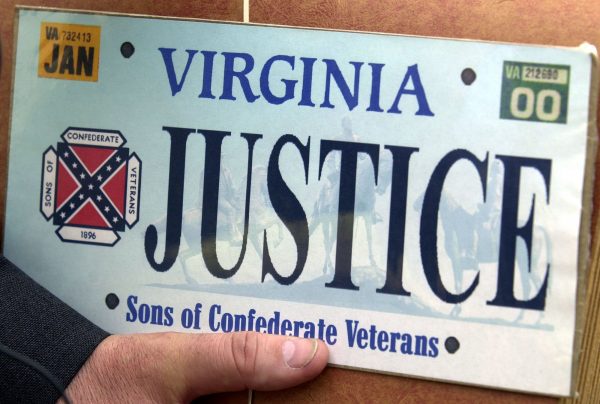 Following the shooting in Charleston, South Carolina earlier this year, people lost their minds over the Confederate flag. The emblem, which represented states’ rights and Southern heritage, the last bastion of freedom in America, was attacked and maligned. Even landmarks and confederate graves were in the crosshairs of Marxists and cowardly Republicans who failed to stand up for America’s heritage. One of those attacking our heritage was Virginia Governor Terry McAuliffe, who decided to remove Virginia license plates that contained the Confederate flag on them. He even warned those who purchased the tags that they had till October to turn in the plates, but owners had a word for McAuliffe, “No!”

WDTN reports on those who are refusing to turn in their plates:

Kevin Collier of Suffolk is a commander of the Stonewall Camp of the Sons of Confederate Veterans. He received a letter last month telling him he had until October 4 to swap out his Confederate flag license plate with a new one without the flag, provided by the Department of Motor Vehicles.

The DMV said of 1,600 people in Collier’s situation, only 187 have returned the old plates. Some who didn’t want the new ones sent them back, writing “no thank you,” the department said.

Collier said his great-great-great grandfather fought with the Confederacy.

“I can’t fight on the battlefield like they did, but I can fight however I can in modern times and I’m not giving them plates up,” he said.

“I look forward to the day when these plates are no longer on the road,” Maryland Attorney General Brian Frost said in a statement. “This flag is a painful symbol that divides us, conjuring images of hate and subjugation. It has no place in any contemporary government use.”

Frost is a weak man who doesn’t know his history and responds with emotion rather than as a logical man. Perhaps this is tied to Virginia putting into office men who dress as women, which has obviously made strides to feminize men, Frost being one of them as he does not argue from history or from law, but emotion.

The obvious question that should be asked here is how Governor McAuliffe can actually make such a demand of citizens without representation? Our Constitution demands that states have a republican form of government, not a democracy and not a dictatorship such as McAuliffe is seeking to impose on the citizens of Virginia.

While it was reported that the Department of Motor Vehicles would recall the plates, the question is, on whose authority are they recalling them? We reported that authority came from a federal judge, but according to the Constitution, the federal government has no say in the affairs of the state in this matter. Furthermore, the Virginia legislature passed no law banning the license plates from public use.

One would think that the country of Robert E. Lee would make a more firm stand, but Virginia doesn’t have men of the character of men like Lee and Stonewall Jackson. For that matter, neither does Texas. Don’t forget that they have also put a stop to Confederate specialty tags.

Good for Collier and his organization to stand fast against growing tyranny, even if it is with regards to a piece of metal on their cars. I applaud them and stand with them!