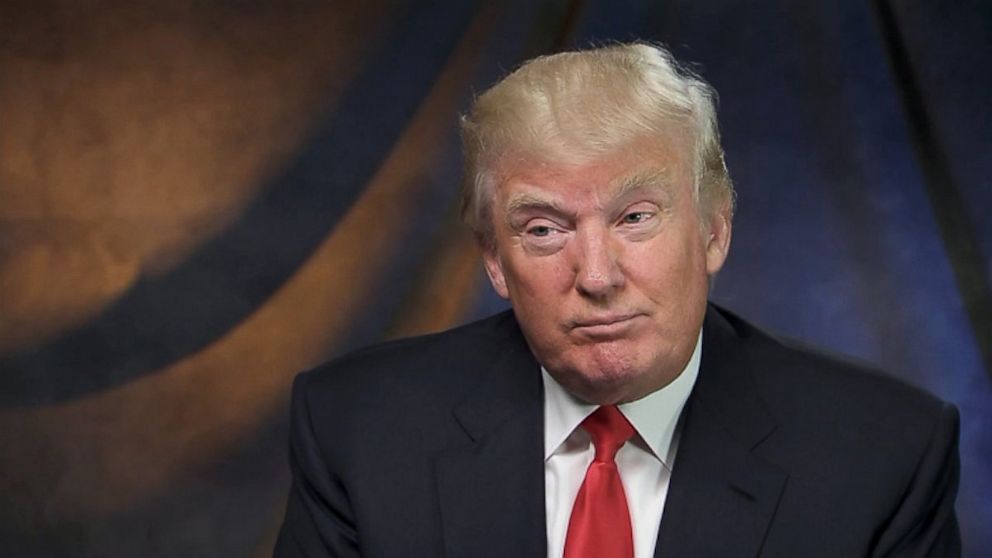 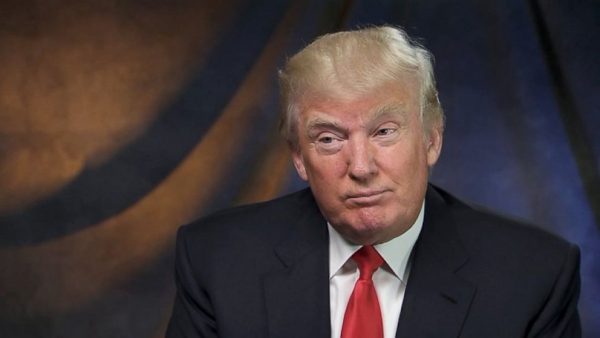 Donald Trump recently declared in a Fox News interview that if he became president, he would shut down mosques in order to protect the population from Islamic attacks. I did a video on this, with video of the interview of Trump in which he says this:

What I like about what Donald Trump said is that he is, to a certain extent, addressing the disease rather than the symptom. Islam is a disease, and its symptoms are violence and sexual deviancy. The mosque is the facilitator of the disease, and so if it is shutdown then it can be more easily expunged.

What we need is an inquisition, an American Inquisition that will uproot anything that is anti-Christian. There needs to be an inquisition against all mosques, and it also needs to establish measures that will have every single sodomite “bar” or “club” utterly demolished and destroyed. King Josiah “brake down the houses of the sodomites” (2 Kings 23:7); therefore, it is an obligation of the righteous leader to destroy or shut down these places of grave evil and darkness. The same goes with the mosques, they need to be closed down or destroyed, and churches need to be put in their place.

For too long, Christianity has been watered down in our modern day as a pacifist faith with no inclination of fighting evil. But is the Church here to be weak and useless? This shocking and riveting two disk DVD set lecture series, passionately shows how Christianity is not here to be feeble, but for warfare, to be militant against tyranny and the forces of darkness.