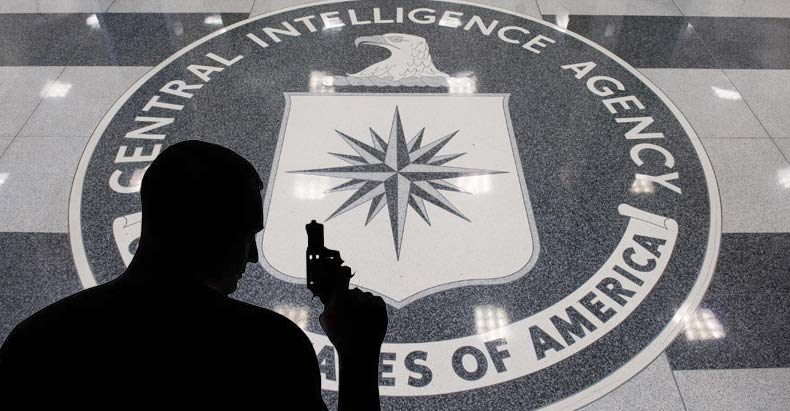 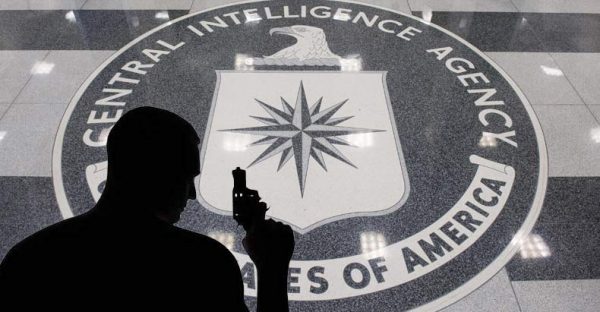 The University of Washington’s Center for Human Rights was recently burglarized after they filed a lawsuit against the CIA for refusing to release declassified documents to the public. Data and equipment were stolen from the office, and it is suspected that the CIA may have had something to do with the break-in. The specific documents in question that the group was filing the lawsuit over were also stolen from the office.

“We are concerned because it is also possible this was an act of retaliation for our work. There are a few elements that make this an unusual incident,” the Center for Human Rights said in a statement.

“Lastly, the timing of this incident — in the wake of the recent publicity around our freedom of information lawsuit against the CIA regarding information on a suspected perpetrator of grave human rights violations in El Salvador — invites doubt as to potential motives,” the statement continued.

The center filed the lawsuit just weeks ago, on October 2nd. The lawsuit alleged that the CIA violated the Freedom of Information Act by withholding information about the 1981 Santa Cruz massacre in El Salvador.

The Santa Cruz massacre was carried out by an elite puppet dictatorship that was heavily backed and influenced by the CIA and the US government. The military forces, led by Lt. Colonel Sigifredo Ochoa Pérez, killed hundreds of innocent civilians who were fleeing the gunfire. The CIA has spent decades protecting Pérez, and keeping the war crimes that took place a secret. However, Pérez is currently on trial in El Salvador, and the declassified CIA files could actually help with the case against him.

“The CIA’s denial of our request is not credible. The CIA has previously declassified 20 documents relating to Ochoa. Why didn’t they at least give us copies of those same documents? There can be no national security concerns about documents that have already been made public,” Mina Manuchehri, one of the lawsuit’s plaintiffs said in a recent article.

Pérez was a favorite of the US military –  Col. John Waghlestein, head of the U.S. Military Advisory Group said in a 1987 interview that “One of the things we tried to do, we kind of jokingly say we’d like to do, is clone Ochoa because he was so effective.”

Since the robbery, the Center for Human Rights has made no hesitation to say that the break-in was in retaliation for the lawsuit.

In a statement after the burglary, the center said:

Sometime between October 15-18, the office of Dr. Angelina Godoy, Director of the University of Washington Center for Human Rights, was broken into by unknown parties. Her desktop computer was stolen, as well as a hard drive containing about 90% of the information relating to our research in El Salvador. While we have backups of this information, what worries us most is not what we have lost but what someone else may have gained: the files include sensitive details of personal testimonies and pending investigations.

This could, of course, be an act of common crime. But we are concerned because it is also possible this was an act of retaliation for our work. There are a few elements that make this an unusual incident. First, there was no sign of forcible entry; the office was searched but its contents were treated carefully and the door was locked upon exit, characteristics which do not fit the pattern of opportunistic campus theft. Prof. Godoy’s office was the only one targeted, although it is located midway down a hallway of offices, all containing computers. The hard drive has no real resale value, so there seems no reason to take it unless the intention was to extract information. Lastly, the timing of this incident—in the wake of the recent publicity around our freedom of information lawsuit against the CIA regarding information on a suspected perpetrator of grave human rights violations in El Salvador—invites doubt as to potential motives.

We have contacted colleagues in El Salvador, many of whom have emphasized parallels between this incident and attacks Salvadoran human rights organizations have experienced in recent years. While we cannot rule out the possibility of this having been an incident of common crime, we are deeply concerned that this breach of information security may increase the vulnerability of Salvadoran human rights defenders with whom we work.

The CIA denies that they have anything to do with the burglary, CIA spokesman Dean Boyd said, “I find it ridiculous, offensive, insulting and patently false, the entire premise of your suggestion that CIA had any involvement whatsoever in this incident.”