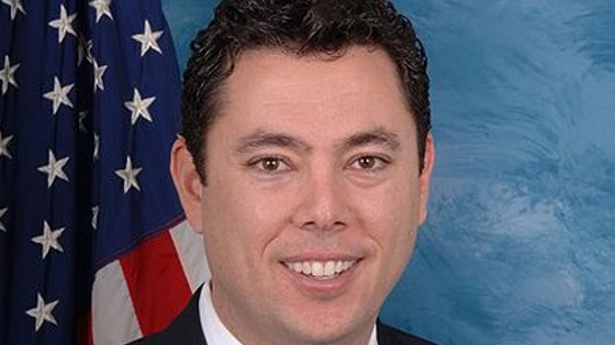 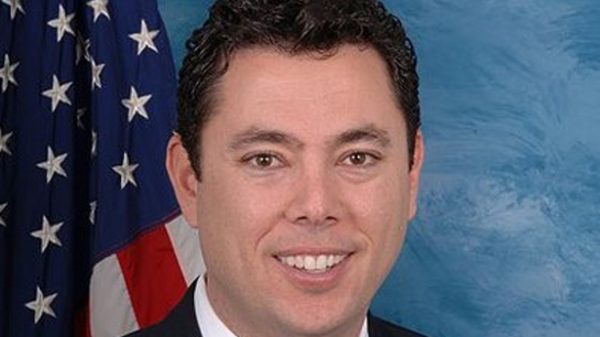 Amazingly, the Republican-led House of Representatives has not issued one article of impeachment against Barack Hussein Obama. They didn’t do it concerning any of the Supreme Court justices following numerous unconstitutional rulings. They didn’t do it against former Attorney General Eric Holder, former IRS head Lois Lerner or former Secretary of State Hillary Clinton. However, they have begun impeachment against current Internal Revenue Service Commissioner John Koskinen.

House Oversight Committee Chairman Jason Chaffetz began the impeachment process against IRS Commissioner John Koskinen Tuesday, accusing him of misleading the public and destroying documents that were being sought under a congressional subpoena.

It’s the latest move in the battle over tea party targeting at the tax agency, and comes less than a week after the Justice Department issued a report finding no criminal behavior in the IRS’s decision to subject conservative groups to intrusive scrutiny.

Among the specific charges Mr. Chaffetz and 18 of his fellow Republicans on the committee allege are that Mr. Koskinen misled Congress when he said he’d turned over all of former IRS senior executive Lois G. Lerner’s emails, and oversaw destruction of evidence when his agency destroyed backup tapes that contained the emails.

So, Rep. Chaffetz, who played a dog and pony show when it came to Extortion 17 and finding answers for what went on there and the obvious coverup in the largest loss of life in the Afghan War has decided to man up and put forth a resolution to impeach of all people, John Koskinen. Don’t get me wrong, Koskinen deserves to be impeached for sure, but why now? And why just Koskinen?

According to the resolution, in part he’s being impeached because he knew that Lois Lerner’s messages were missing in February 2014 due to an alleged computer hard drive crash, but failed to notify Congress, even as backups of the messages were destroyed in March.

This comes just days after Obama’s Department of (In)Justice said that it would not prosecute Lois Lerner because it was not a crime to mismanage. The problem is that Lerner was targeting political opposition to the Obama administration. That is not mismanagement. It’s purposed criminal activity. The same is true with Koskinen.

However, I still ask, why him and why now? Why has this spineless House of Representatives not put forth one article of impeachment and cut the head off the snake at the top? Why have they not dealt justly with Hillary Clinton on her blatant Benghazi lies? Why did they not deal with Eric Holder justly following their vote to hold him in contempt of Congress? Why have they not immediately dealt with the incoming AG Loretta Lynch who has a history of violating the Constitution?

My guess is that the majority of these that refer to themselves as constitutionalists and Republicans are also just as corrupt and unwilling to do what is right because it would expose them as hypocrites. While I’m glad to see Rep. Chaffetz put forth the resolution, I’m not really expecting him to really follow through on this. If he wouldn’t follow through concerning the lives of 30 Americans killed aboard Extortion 17, what makes anyone think he will follow through when it comes to the knowledge of messages from the former IRS head?