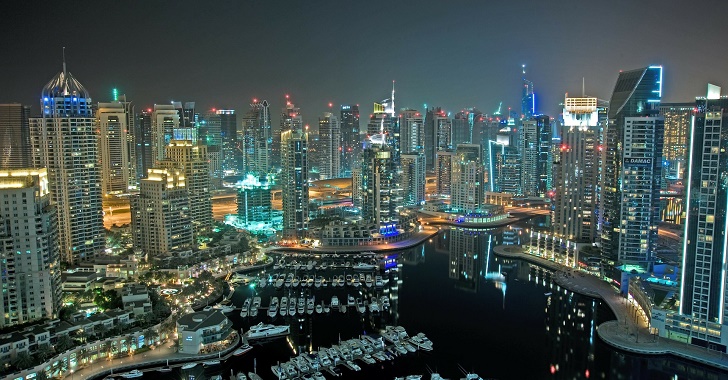 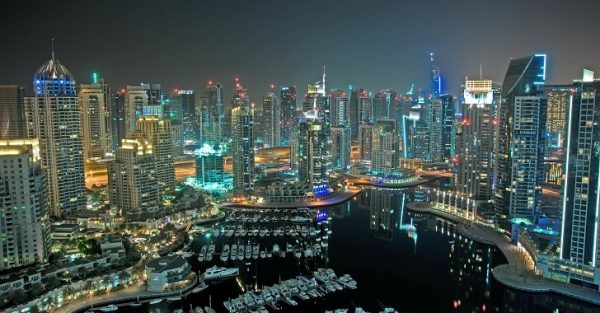 A United States ally routinely imprisons and mistreats women who have been raped, according to a new BBC Arabic investigation set to air on Saturday. The United Arab Emirates (UAE), which imposes a stringent ban on extramarital sex, allegedly incarcerates women who have been sexually abused. The brutal problem affects mostly migrant workers who have little voice in society, but also reflects broader issues regarding the Gulf nation’s respect (or lack thereof) for human rights.

Though Western propagandists often decry Sharia law, the UAE  implements parts of the religious legal code in addition to its civil and criminal framework. Application of Sharia law includes the U.S. ally’s ban on extramarital sex, referred to as “Zina,” as well as extramarital pregnancy.

Sabah Mahmoud, who spent 15 years in the UAE as an attorney, said, “The constitution states that Islam is the official religion of the nation and that Sharia is the source of laws in the country. There is no way anyone can oppose it.”

The sentences for committing Zina include months to years in prison, as well as flogging. Though the Sharia provision can technically be applied to men, it is applied more frequently to women — especially to the 150,000 female migrant workers who currently reside in the UAE and remain largely unacknowledged and unprotected under the law. This provision applies even when women are raped.

As the Guardian summarized, the problem is confounded by other national policies:

“Under the UAE’s kafala system, foreign workers – who make up 90% of the population – must be sponsored by an employer. They can only work for that employer and cannot leave the country without permission. Although it is against the law, passports are routinely confiscated.”

This kafala system means that evidently, women who are raped or abused are obligated to continue working for their attacker. This is especially true for domestic workers. One woman, whose name was changed to Laily to protect her identity, recounted being raped by her employer. She said other employees warned her he “was a really bad man.”

“I said I would electrocute myself and die if he didn’t leave,” she said. “I screamed and begged at his feet. I called him ‘Father’. I said: ‘A father cannot do this to his daughter!’ I pushed him; he fell. I bit him. Then he held my feet and both my hands and abused my honour.”

While pushing and biting are undoubtedly aggressive, they are not justification for violent rape. Because of the kafala system, Laily was forced to continue living with her boss — until she realized she was pregnant. At that point, the man and his family swiftly took her to the airport — with only the clothes on her back — because the man might have also been prosecuted.

Because many of the victims are migrant workers, it is difficult to obtain concrete figures on how many women have been imprisoned after being subjected to sexual abuse. According to BBC Arabic’s new report, however, hundreds have been shackled and thrown in jail — many of them pregnant. In fact, pregnancy is often used as “proof” of the “crime” of extramarital sex.

One migrant worker from the Philippines, referred to as Marie, had two children in a long-term relationship outside of marriage. She was put on trial without a lawyer and sentenced to prison with her daughters. Conditions are dire.

“They are giving weekly one can of milk and 25 pieces of pampers. But it’s not enough. Even water you need to buy,” she said. “We are three to four persons inside that room and we have babies. We sleep on one small mattress.”

The UAE’s distaste for extramarital sex has evidently created a tangible skew in the way “justice” is applied. “Rape victims have been accused of having engaged in illicit sexual relations, while the rape allegations themselves have been left uninvestigated,” said Amnesty International Gulf researcher Drewery Dyke. “While press reports suggest that this situation has slightly improved, anecdotal accounts indicate that vulnerable women from migrant communities continue to be detained for illicit sexual relations, often being left to languish in jail with their newborn babies.” The UAE has also beencriticized for failing to take domestic violence seriously.

The UAE is accused of a variety of other human rights violations. As Human Rights Watch reported:

“The United Arab Emirates (UAE) continued in 2014 to arbitrarily detain individuals it perceives as posing a threat to national security, and its security forces continued to face allegations that they torture detainees in pretrial detention. UAE courts invoked repressive laws to prosecute government critics, and a new counterterrorism law poses a further threat to government critics and rights activists. Migrant construction workers on one of the country’s most high-profile projects continued to face serious exploitation, and female domestic workers were still excluded from regulations that apply to workers in other sectors.”

In spite of these many violations, the United States continues its close alliance with the UAE.

Other nations in the region also maintain bans on extramarital sex: Saudi Arabia, Yemen, Qatar, Morocco, Iran, Afghanistan, Iraq, Kuwait, Bahrain, and South Sudan all impose the repressive policy. Though the United States claims to be committed to human and women’s rights around the world, it maintains close ties to Saudi Arabia, Qatar, and other nations, in spite of arguments that their extramarital sex  bans violate human rights law (ironically, popular “feminist” presidential candidate Hillary Clintonaccepted donations to the Clinton Foundation from Saudi Arabia, UAE, Qatar, and Kuwait — all nations that enjoyed arms deals while she was Secretary of State).

The UAE has been a United States ally since the 1970s when it first became a nation with the unification of six separate states in the region. By 1974, the UAE had established an embassy in Washington D.C. By 1975, as the embassy’s website documents, “Abu Dhabi, the capital of the UAE, determine[d] that its oil industry [would] remain open to outside investment, allowing US companies to continue their involvement.” By 1979, General Motors had opened a plant in the oil-rich nation.

Though the United States claims to support human rights (while violating them), its support of regimes that oppress not just women, but all humans, reveals the true nature of its values: profit and power before people.