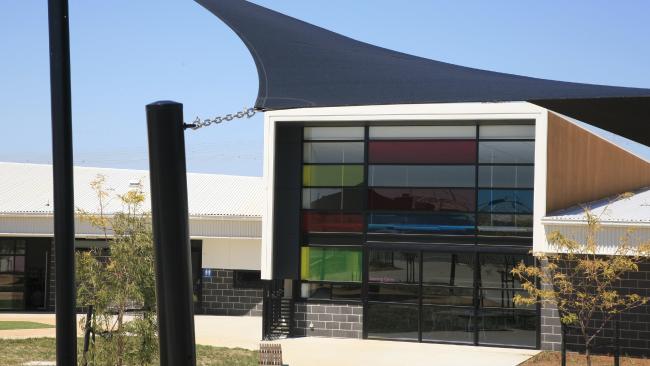 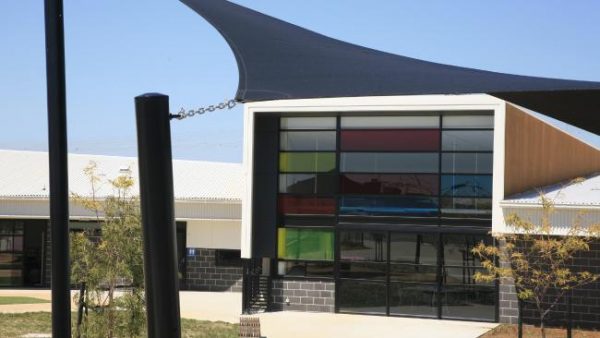 The followers of Muhammad are a real piece of work, aren’t they? During the Australian national anthem at Cranbourne Carlisle Primary public school, Muslim students got up and exited the school assembly.

According to reports, the time of October 13 through November 12 is considered to be a time of mourning over the death of Imam Hussein (no, not Hussein Obama), the grandson of Muhammad.

Now, parents are outraged that the school allowed the walkout.

“Two children got up and said `welcome to our assembly’ with that a teacher came forward and said all those who feel it’s against their culture may leave the room,” said Lorraine McCurdy, who has two grandchildren at the school.

“With that about 30 or 40 children got up and left the room,” she added. “We sang the national anthem and they all came back in. I saw red, I’m Australian and I felt ‘you don’t walk out on my national anthem, that’s showing respect to my country.”

McCurdy wasn’t the only one.

While some wanted to claim the religious observance by students of a Muslim mourning, they also said the children returned when the anthem was completed. The obvious question is, why could they not stay and still observe their little rituals?

Kuranda Seyit, secretary of the Islamic Council of Victoria, claimed to understand that school’s position, but claimed the obvious victimhood that Muslims are currently engaged in.

“I’m a Sunni Muslim myself but I understand Shi’a sensitivities and for them this is a very holy time,” Mr Seyit said. “It’s a time when they are encouraged to reflect on the martyrdom of Imam Hussein and abstain from all forms of celebrations. However. for young children I think things like these should be assessed on their merits and a balance found.”

“People need to remember that these Muslim children are not against the Australian national anthem but are not allowed to be deemed to be celebrating,” he added. “Maybe there could be a bit more flexibility.”

More flexibility? Why don’t these people go to Muslim countries where this is the norm if they want that kind of flexibility? Of course, many in the Australian government are complicit, just as they are in other Western governments, in the infiltration of the religion of pieces.

“The Department supports our schools to be inclusive for all students, this includes understanding or respecting religious cultural observances,” read a statement from the Department of Education. “From 2016, the new Victorian curriculum will include new subjects such as respectful relationships, world views and ethical understanding, helping to build more inclusive schools and communities.”

What’s so ironic about the death of Hussein is that one writer says, “His death cemented deep and lasting division among Muslims that persist to this day.”

Well, great! And Muhammad has cemented a deep and lasting division between Christians and Western culture, one that cannot be settled with more “flexibility,” but with either conversion, assimilation or war. It can be no other way, and it’s time that the West wakes up to the truth our founders knew over 200 years ago about Islam!