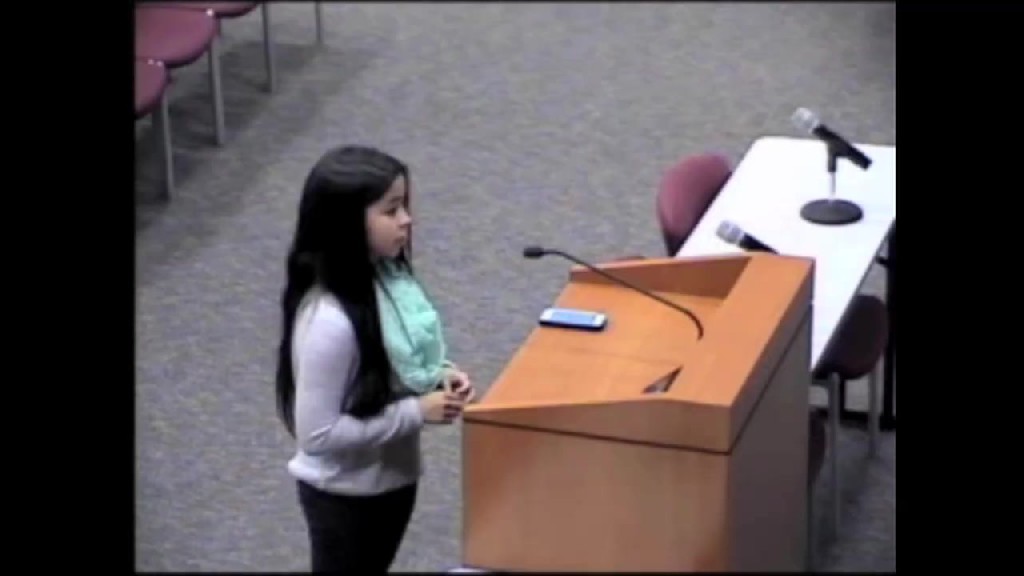 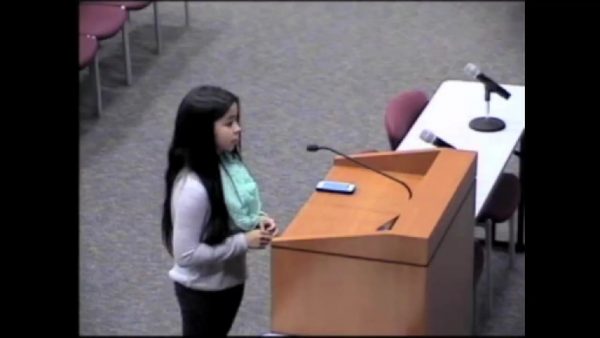 KATY, Tex. (INTELLIHUB) — A West Memorial Junior High School student, Jordan Wooley, 12, appeared at a recent school board meeting where she explained to board members how students were given an inappropriate assignment by their teacher Monday which questioned students religious faith.

For the assignment students were asked whether or not God was a “factual claim” an “assertion” or a “myth” and were told that if they answered ‘fact’ or ‘assertion’ they would fail the assignment because according to the teacher God is only a “myth”. Furthermore they were told to ask their “pastors” why God is not real.

Wooley told the board:

“Today I was given an assignment in school that questioned my faith and told me that God was not real. Our teacher had started off saying that the assignment had been giving problems all day. We were asked to take a poll to say whether God is fact, opinion or a myth and she told anyone who said fact or opinion was wrong and God was only a myth.”

“[The teacher] started telling kids they were completely wrong and that when kids argued we were told we would get in trouble. When I tried to argue, she told me to prove it, and I tried to reference things such as the Bible and stories I have read before from people who have died and went to heaven but came back and told their stories, and she told me both were just things people were doing to get attention.”

“Yesterday, October 26, at the end of the school day, two West Memorial Junior High parents contacted the school’s principal to share their concern over a classroom activity that they felt questioned students’ religious beliefs. The school principal immediately responded to the parents by informing them that she would investigate and meet with the teacher the following morning. At the conclusion of the investigation today, the principal determined that the classroom activity included an item that was unnecessary for achieving the instructional standard. The activity, which was intended to encourage critical thinking skills and dialogue by engaging students in an exercise wherein they identified statements as fact, opinion, or common assertion was not intended to question or challenge any student’s religious beliefs as reported by some media outlets.

The teacher is distraught by this incident, as some commentary has gone as far as to vilify her without knowing her, her Christian faith, or the context of the classroom activity. Still, this does not excuse the fact that this ungraded activity was ill-conceived and because of that, its intent had been misconstrued. As a result, the activity will no longer be used by the school, and appropriate personnel action will be taken. The school regrets any misconceptions that may have resulted from this teacher-developed classroom activity and assures its school community that the religious beliefs of all students and staff are welcomed and valued at Memorial Junior High.”

This is totally unacceptable and should never be an issue in public school. I mean what’s next? Please comment below.