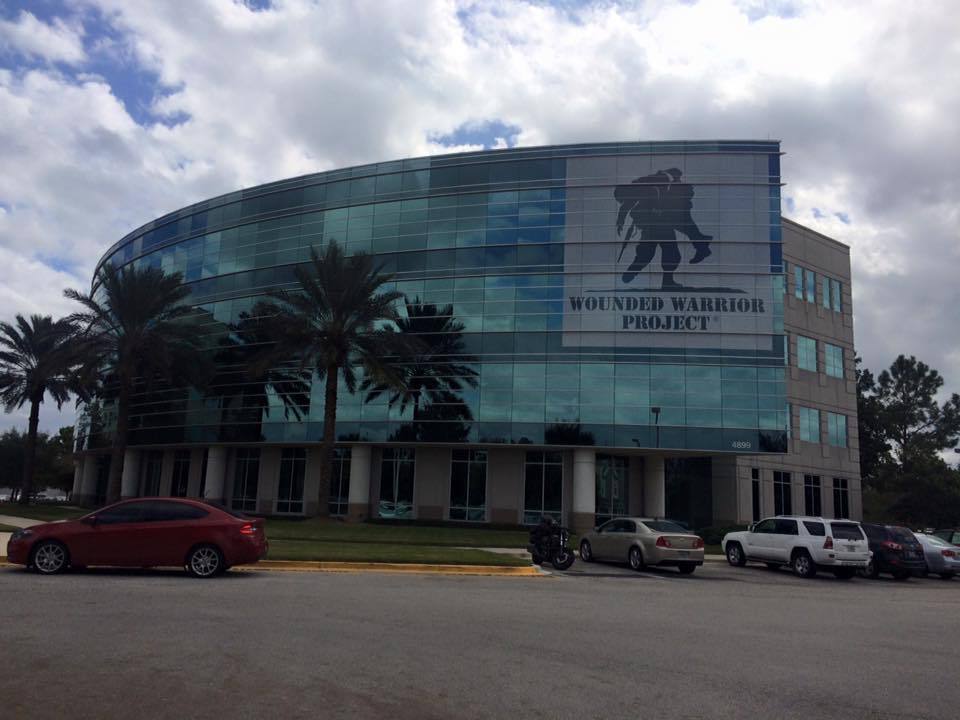 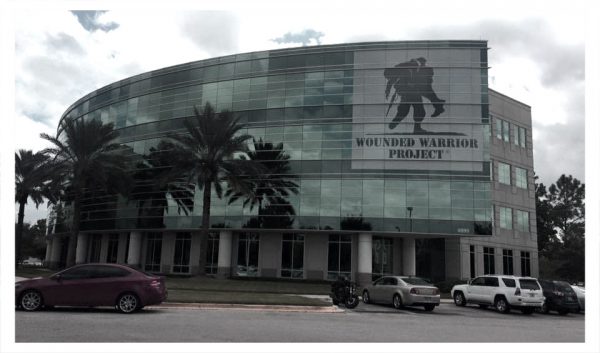 In the first version of this article, I used the 2012-2013 Wounded Warrior Project 990 Tax Forms. This updated version is using the 2013-2014 Wounded Warrior Project 990 Tax Forms. (Thank you, David Isakson, for all of your assistance) I had made some errors in my original reporting; I am not a forensic accountant and had misread some of the figures or gotten the figures from the wrong columns. I will not be making those mistakes again. The 2012-2013 and the 2013-2014 tax forms are hyperlinked, so feel free to peruse the documents for yourselves. We should not be surprised to find out that yet another ‘charity’ claiming to ‘help’ Veterans is more interested in the salaries of their executives and funding the vicious cycle of advertisement…raise funds…spend it on advertisement…raise funds…ad nauseum. But just the raw figures from their own reporting:

Now, how about some brass tacks about what just their top three executives make per year in salaries alone, not including bonuses, retirement, and insurance.

These are STRICTLY the amounts and descriptions from their own tax forms. This does not even begin to cover their beautiful, modern building or the seven lawsuits that they have launched against much smaller, higher rated Veterans non-profit groups, who either used the words ‘wounded warrior’ somewhere in their name or used a silhouette of soldiers in their logos.

***But of the more than 56,000 veterans the group counts as “alumni,” meaning that they have been registered with the organization, many don’t directly engage with WWP. Less than two-thirds (62 percent) of alumni participated in at least one WWP activity or service in the past year, according to a survey of alumni the group shared with the Beast. But according to their internal database, 78.9 percent of alumni have been involved with “engagements and interactions” with WWP this year.

The best advice I can give you is to do your own research. Find small charities that are well-ranked by Charity Navigator or Charity Watch. Stick with local charities with which you have developed an affiliation personally. One of the highest ranked and most respected Veterans charity is The Fisher House.