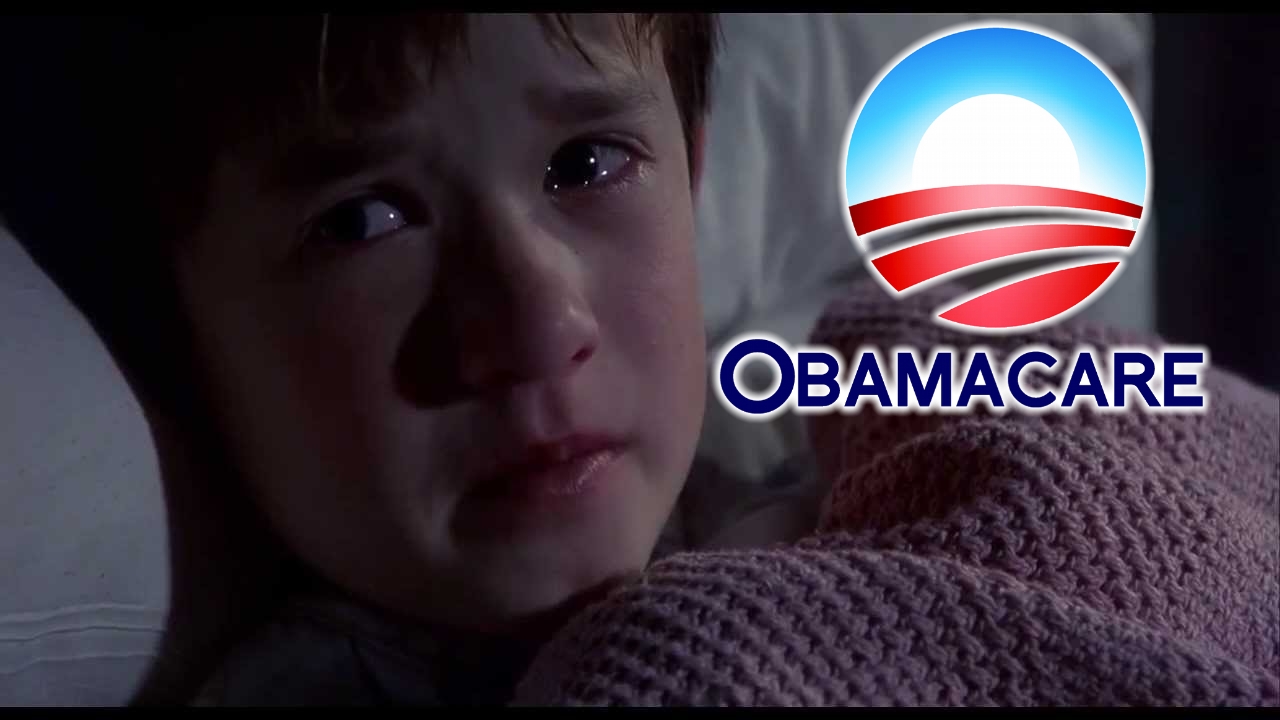 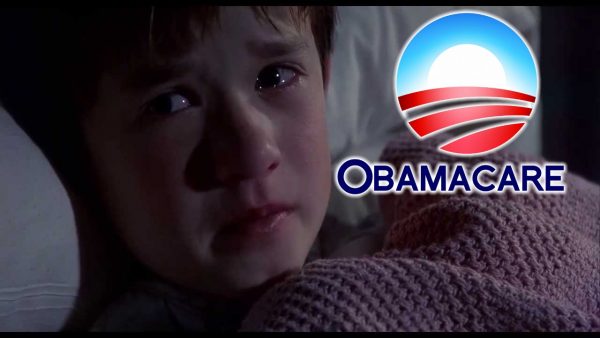 Well, just like they do when it’s voting time, it seems like cronies in New York are enrolling dead people in the unconstitutional healthcare program called Obamacare.

Politics on the Hudson reports:

A state audit Thursday found that New York’s health exchange enrolled hundreds of dead people at a $325,000 cost to taxpayers.

Between 2013 and 2014, the health exchange during its infancy improperly enrolled 354 deceased individuals that the state Health Department identified as active Medicaid recipients.

As a result, Medicaid inappropriately paid $325,030 in claims associated with 230 of the 354 deceased enrollees, Comptroller Thomas DiNapoli said in the audit.

So, let’s get this straight, the Obama administration and Democrats called this unconstitutional monstrosity the “Affordable Care Act,” and yet, it hasn’t really been affordable for anyone. In fact, in addition to the extra tax that many of us are hit with because we don’t purchase health insurance as unconstitutionally mandated by Washington, now we are discovering that at least in the State of New York over a quarter of a million dollars was paid out in taxpayer money in the name of dead people! This doesn’t even begin to delve into the waste that went into the implementation and creation of the Obamacare website that was a complete disaster.

The $325,030 in claims by deceased New Yorkers came in the midst of discovering that $3.4 million in overpayments also went out.

“With few exceptions, these overpayments were for managed care premiums,” the audit states. “The overpayments occurred because the Department did not conduct sufficient periodic verifications of enrollees’ life status to remove deceased individuals from active Medicaid enrollment.”

Now, stop and think about that for just a moment. An unlawful program was implemented. It cost people billions of dollars to implement. The website didn’t work. Fraud is rampant in the system and now we are discovering that even dead people are ripping off the system. Yet, to this day, not one person has lost their job or been held accountable for this egregious waste of the public treasury and criminal (yes, Obamacare is criminal because it is not authorized in the Constitution) activity by those in Washington.

If New York is seeing over $3 million in fraud in the first year, what do you think is going on in other states? Furthermore, is the $3.4 million a trustworthy number, or is it just what the audit caught? My guess is the figures are probably much, much higher.

It’s past time to repeal Obamacare (or nullify it) and replace it with nothing but freedom of people to decide if they want to purchase health insurance from anyone they choose to, period. And don’t get me started on Donald Trump’s continuation of the implementation of socialized medicine. It’s still unconstitutional!

Read the report below: