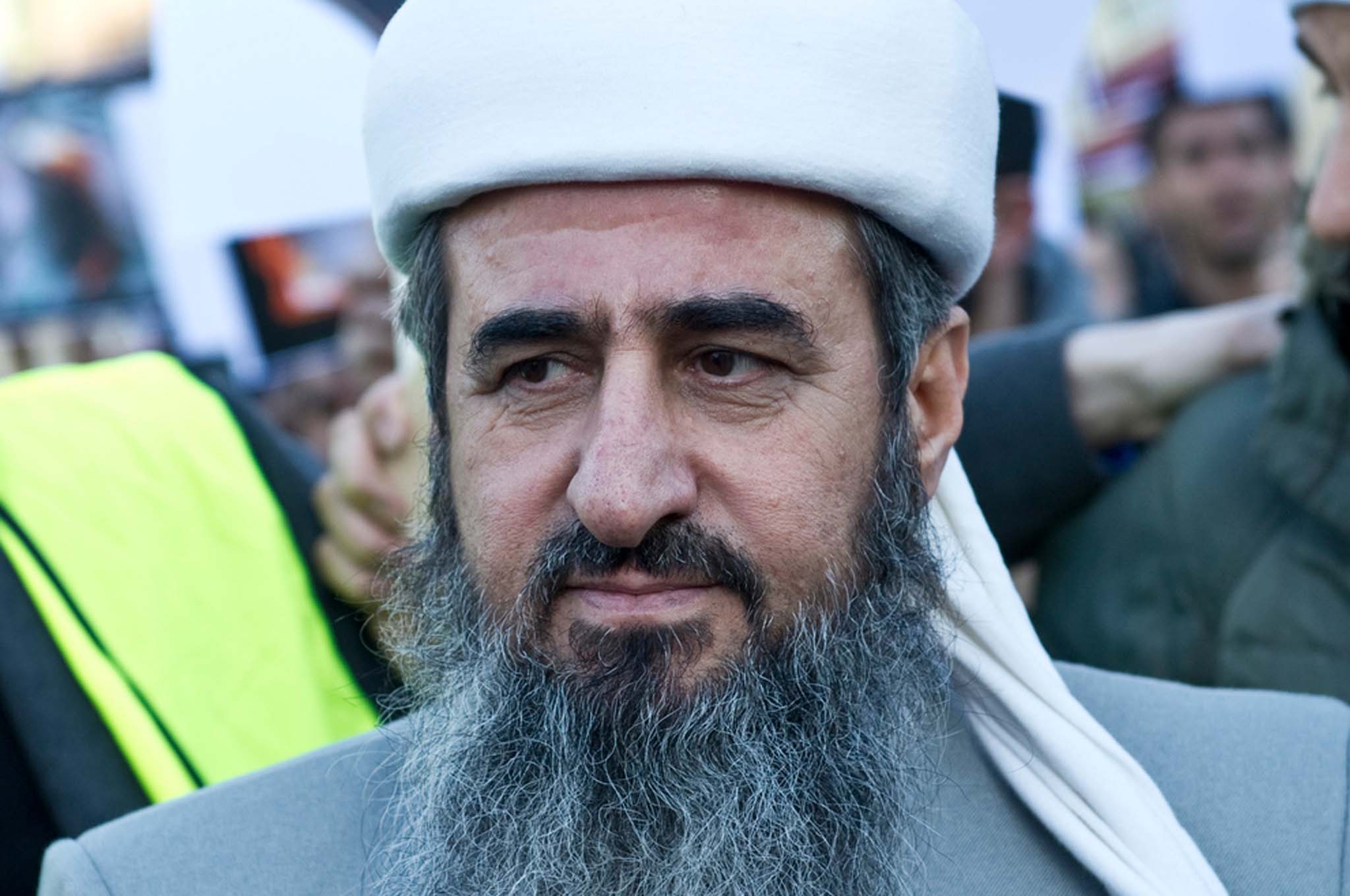 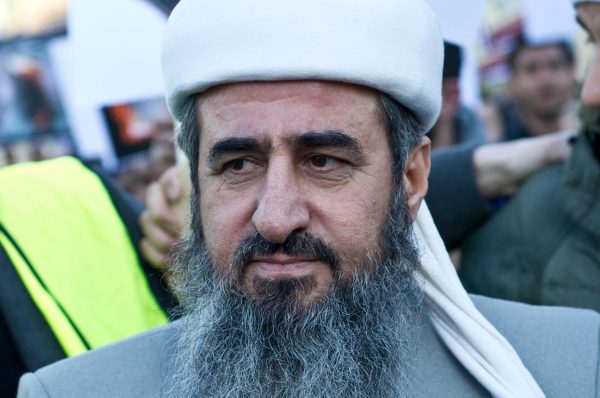 Editor’s Note: …and Armed citizens have the right to kill those attempting to kill innocents who don’t respect Islam in order to stop them… that is all.

Well, so much for that whole “Religion of Peace” stuff. A video recently surfaced of an interview with a so-called “moderate” Muslim cleric on a Norwegian TV show. The video has gone viral because it shows an Islamic leader in the West being honest about what Islam teaches when it comes to non-Muslims.

In response to questions about Muslim violence against non-Muslims, Mullah Krekar tells Norwegian TV that not only is it okay for Muslims to kill non-Muslims, it’s actually required by Qu’ranic law. Further the imam says that “Muslims have the right to Kill anyone who does not respect Islam.”

Host: For someone who burns the Koran, the punishment, according to Islam, is death, is that correct?

Mullah Krekar: If you burn the Koran, which is an insult, then the answer is clearly yes.

Host: But the man who has burned the Koran, would it be right that he loses his life even though he lives in Norway?

Regardless if he lives in Norway, or if he is Barack Obama, I am not myself threatening the person.

I am telling you what is stated in the law.

I have told you what is in the Koran and in the Hadith.

I have not pointed at one specific person and said “You, we must kill.”

Host: One of those who burned a Koran is afraid because somebody who listens to you might want to kill him, because you have said that is the punishment according to the Koran. Isn’t there the risk that somebody would listen to you?

Mullah Krekar: He must fear… anybody who follows the Koran… will have to fear the crime he has committed and fear that his punishment will be executed…

Anybody who knows of this punishment can kill him. Anybody. We will defend out religion with our own blood. Our only limits are limits of blood, limits made of explosives.

Host: Would you be satisfied if this man gets killed?

Mullah Krekar: Yes. I would send a gift to the person who kills him. Why wouldn’t I be happy about that?

Host: How would you describe those who attacked Charlie Hebdo?

Make sure to watch the entire eye-opening interview. Our leaders, especially the liberals, live in a fantasyland where Islam is as moral and upright as any other religion. It’s just not so.

If you don’t believe me, listen to Mullah Krekar as he gives us some very clear insight into the mind of Islam… it ain’t pretty.