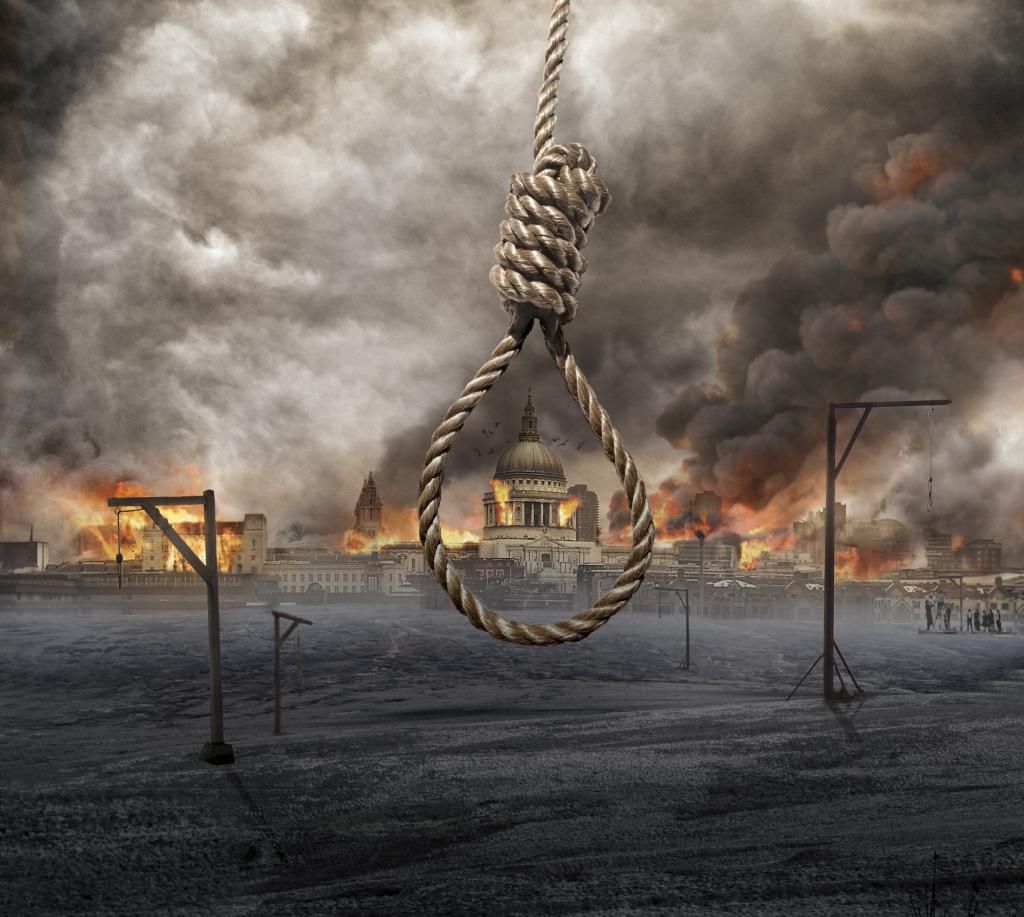 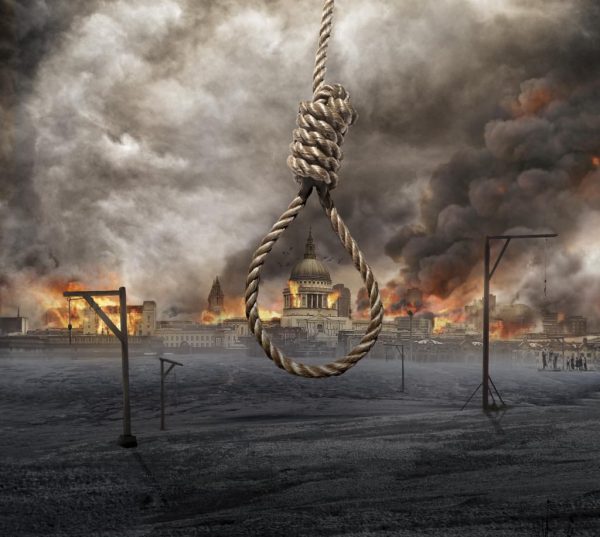 Americans understand that you think you’re clever as you systematically usurp our constitutional form of government. The truth is, most Americans despise you and resent the way you feverishly work to keep us divided as you line your pockets, and attempt to blind us from your crimes against humanity. You try to dumb us down with psychological propaganda because you believe the vast majority of us are too stupid to understand what’s at stake as you go about the work of selling out our country to the highest bidder. It makes perfect sense that you would think we’re stupid; after all, you have been in control of public education for several decades. Rest assured, we are not as stupid as you think we are. For instance, we know that the average Republican was paid a sum of over $17,000 to pass the Trans Pacific Partnership Treaty while the average Democrat received over $9,000. Did you take bribes to pass the Iran nuclear deal as well? Will you completely sell out the U.S. Constitution for a few thousand dollars? Most of us wonder how you live with yourselves despite the fact that you think you’re fooling us.

The debt you have incurred against our children’s future is reckless, and certainly guarantees a future of serfdom, yet, the work you do, paid by the fruits of our labor mind you, ensures that you will not suffer the consequences of your own treachery. You mock us and make us despise one another as you suck this system dry like a fat tick refusing to let go of a dog’s hide. You create wealth envy, dropping human kind to the lowest common denominator while you redistribute our hard earned wealth to fund your own political aspirations. In the meantime, your careless policies create real suffering as our standard of living drops. Families weekly pay checks are stretched to the max as you tell us inflation is at three percent but our weekly grocery bill is rapidly increasing. Yet somehow, you have the audacity to tell us increasing the debt ceiling will fix it. Have you no shame?

Today, roughly a million young men and women suffer needlessly from physical and mental injuries incurred from a war that you sent them to fight. These young Americans put their faith in your words, as your lies convinced them they were being sent to fight for freedom and the American way. You sent them to commit murder in your name and now you sell out the country you told them they should be proud to fight for? You told them they needed to go over there and fight so we wouldn’t have to fight them here; yet, they are now demanding we change our culture to suit them because of your lack of a spine. Where is your willingness to stand and fight for something you sent others to die for? You are cowards. You allow a radical president and his administration to label the troops you sent to fight as “right wing extremists.” You allow them to call patriots and Christian’s threats to national security as you fail to call out the actions of real radicals who murder police and incite racial tension. May I remind you that silence is consent? May I remind you that all evil needs to gain a foothold is for good men to do nothing? The biggest problem we face is a lack of good men.

President Obama recently vetoed a defense spending bill and then had the audacity to put troops on the ground in Iraq and Syria. You have remained silent while President Obama has been deliberately arming terrorists in order to topple Bashar al-Asaad in Syria. You sit back while he floods our nation with people who are hostile to our way of life while committing crimes against our citizens. You sit silently as Obama promises to release tens of thousands of criminals into the streets while at the same time seeking to disarm law abiding, taxpaying American citizens. This makes you complicit in the act of treason.

You may think that we are not paying attention. You may believe that we are too stupid to understand the complexities of what happens in Washington D.C. I am here however; to tell you this, there are none so stupid as those who believe they can commit these crimes and get away with it. God will not be mocked, and whether you believe or not, you will be held accountable for your treachery. Your actions are in direct conflict with the promises you made earning you contempt from voters, not loyalty or respect. The consequences of your failure to stand will be yours and yours alone.