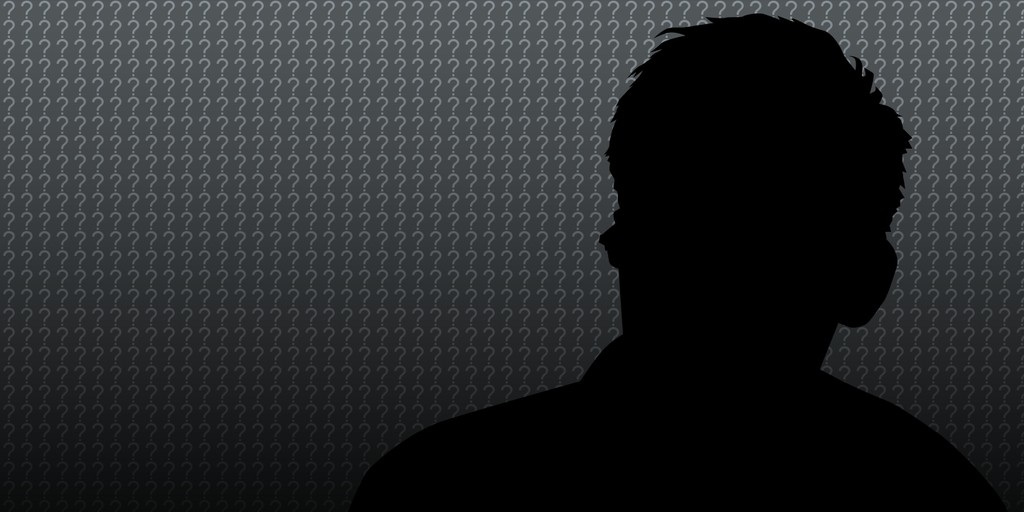 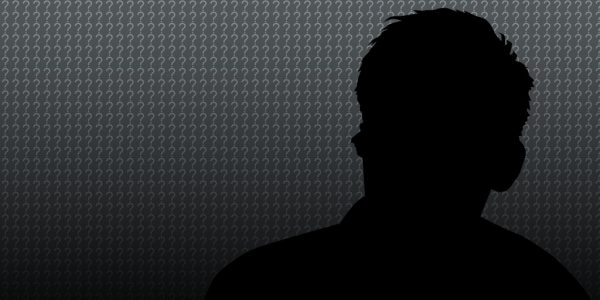 This week, the European Parliament voted to offer Edward Snowden asylum and protection and drop all criminal charges against him. When at one time most of the world was bullied by the US government into pressing charges against Snowden and forcing him into exile, the entire European continent has now officially given him a pass.

Thursday’s 285 – 281 vote officially recognized Snowden as an “international human rights defender” and ensured that he would be free from arrest within European borders.

The final resolution mentioned that “too little has been done to safeguard citizens’ fundamental rights following revelations of electronic mass surveillance.” Snowden is currently living in asylum in Russia and is wanted in the United States for charges under the federal Espionage Act, but Russia has declined to extradite him. He has been unable to leave due to the fear of being kidnapped by the US military when he left the country, but now it may be possible for him to travel to Europe. Snowden posted on his Twitter page that this could be a good sign of a shift in attitude towards his cause. Earlier this year, it was reported that a federal appeals court ruled that the controversial NSA spy program which collects phone records is actually illegal.

This is not a blow against the US Government, but an open hand extended by friends. It is a chance to move forward. pic.twitter.com/fBs5H32wyD

Snowden recently joined Twitter, making himself more visible and approachable to the general population than ever before.

Within a day of opening his first social media account since leaking information about the NSA spy program, Snowden gained over one million followers. However, there was only one account that he decided to follow, the NSA. The whistleblower’s first tweet read, “Can you hear me now?”

John Vibes is an author, researcher and investigative journalist who takes a special interest in the counter-culture and the drug war. In addition to his writing and activist work, he organizes a number of large events including the Free Your Mind Conference, which features top caliber speakers and whistle-blowers from all over the world. You can contact him and stay connected to his work at his Facebook page. You can find his 65 chapter Book entitled “Alchemy of the Timeless Renaissance” at bookpatch.com.