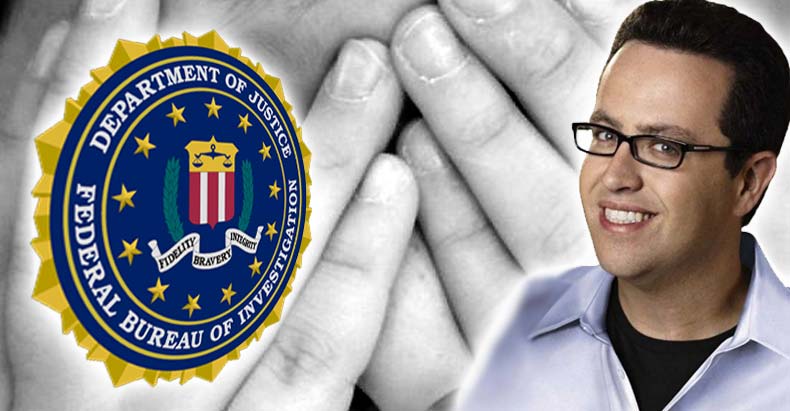 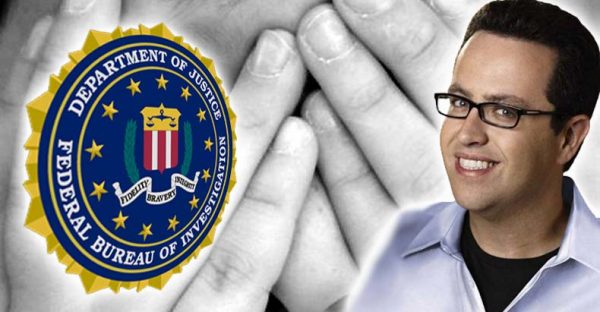 In August, we learned the shocking truth that a familiar face on television—Jared Fogle, the Subway guy—was a pedophile who used his wealth, status, and secrecy to exploit kids.

Fogle pleaded guilty to having sex with two minors and possessing homemade child pornography, although there were many more victims. He agreed to a plea deal where he will serve 5 to 12.5 years in prison and pay $1.4 million in restitution to his victims.

The story was reignited two days ago when the New York Post revealed the contents of secretly recorded audio tapes. In them, Fogle’s perversions are laid bare.

“I would fly us clear across the world if we need to. To Thailand or wherever we want to go. If we’re gonna try to get some young kids with us it would be a lot easier,” said 38-year-old Fogle, married father of two, in the tapes. “I had a little boy. It was amazing. It just felt so good. I mean, it felt — it felt so good.”

The recordings were made by Rochelle Herman-Walrond, a former Florida journalist who took it upon herself to stop Fogle after hearing him profess his sexual taste for children. Masking her own disgust, she befriended Fogle so she could record and expose him.

She contacted the Federal Bureau of Investigation, who asked her to wear a wire. Glossed over in the mainstream media, however, is the fact that the entire process took ten years, according to an interview Herman-Walrond gave to ABC News.

She wore a wire for four-and-a-half years before the FBI took action and arrested Fogle.

“That was my biggest question, ‘Why was it taking so long?’” journalist Rochelle Herman-Walrond told ABC affiliate WWSB. “A case of this size just happens to take that long, and that’s what I was told.”

Herman-Walrond said she believes the total numbers of victims in Fogle’s perverted spree is greater than 14, in the United States and “international tours” including Thailand.

As Fogle’s comments and admissions got more brazen over the years, he even began asking Herman-Walrond if he could install hidden cameras in the rooms of her two young children. He asked her if she had any friends with “hot” children.

All of this paints a picture of a wealthy, connected pedophile who had years to direct his energies into victimizing more and more children. During this time, he enriched and enabled those who provided access to the kids, in the U.S. and in other countries.

For at least four years, the FBI had evidence of Fogle’s criminal behavior and chose to let the abuse continue. As Herman-Walrond asked, why did it take so long to stop him?

The casual excuse is the bureaucracy itself, but we know that when the government wants to act quickly, it does. It does not hesitate in killing, disappearing, or jailing those it deems are a threat to government, and it sets aside constitutional protections to do so.

However, when the threat is in the form of sexual predation on children, government takes its time because “it just happens to take that long.”

As the horrible audio tapes of Jared Fogle are broadcast for the world, we should also demand some answers from the FBI on why it allowed this pedophilia to grow.