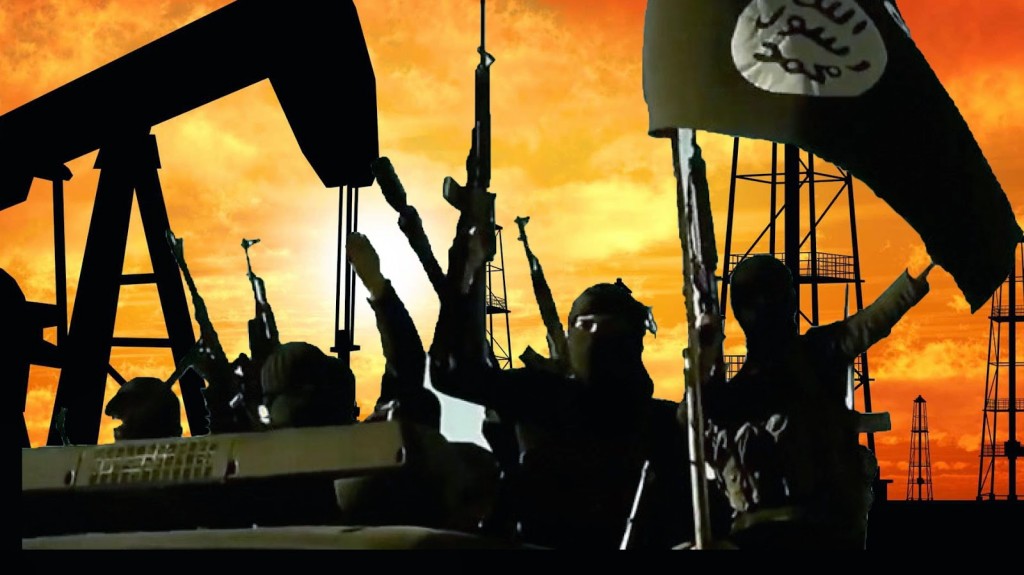 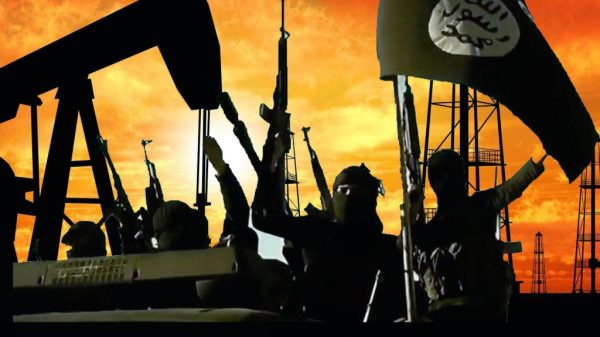 Scrambling now for weeks for an answer to their failed strategies in Syria, the U.S. empire has been licking its wounds from the setback their “7 countries in 5 years” PNAC plans have suffered at the hands of Russian strategy to take out CIA’s ISIS.

Violent aggressive empires never give up in their quest to conquer foreign nations. Thus, not so surprisingly, in this next round of the global political chess game, the West and its military have apparently decided (notice on their own, without invitation from Syria itself) to send special forces ground troops into Syria, all under the guise of fighting their supposed enemy ISIS who is nothing more than their own proxy army which they have been supporting, arming and training all along as reported and confirmed widely.

This is a reminder that the oligarchs behind the U.S. empire know no boundaries even when they are exposed to the world. They are only concerned with pushing their plans at any cost. They believe the world belongs to them and that they are entitled to it. Thus at the root of these wars is a ruling class that feels these wars are profitable and well worth it since they also promote depopulation while providing an opportunity to destroy and consume other nations.

With this recent intent to invade Syria with troops on the ground, the Western cabal, whose violent enforcement arm is the U.S. military, will continue to strive to fulfill their PNAC plans and also are sending U.S. Special Forces troops into harm’s way making the situation that much more volatile. It’s like they are almost daring Russia to fire at them so they can use this as a trigger for a WW3 scenario which is probably what the West wants given the desperate circumstances they are in.

The determination to continue meddling in Syria keeps us on an unavoidable road to WW3 that humanity must find a way to stop.

In this latest mission to support ISIS in Syria in hopes of overthrowing democratically elected president Bashar al-Assad, the U.S. Military Industrial Complex and its Intelligence agencies are framing the situation as an attempt to send “advisers” to support the “rebels.” How many times have we heard this?

The “advisers” strategy gives the West an excuse and the perfect scenario to bring supplies, weapons and probably more importantly intelligence information to the terrorists about where Russian fire may be coming from and other such forms of “advice.”

Let’s face it, “advisers” is a very generic term and they are using this non-specific title as the perfect decoy to provide support for their ISIS proxy army in hopes of eventually removing Syrian elected president Assad and creating a long term presence in Syria.

This latest AP report, attempting to lend authenticity to the U.S. meddling in Syria, admits that the decision on who exactly are the terrorists in Syria is not even clear:

The Vienna talks ended without a specific conclusion apart from an agreement to reconvene in some form next week, delegates said. In addition to Assad’s fate, key sticking points have long included the question of which rebel groups should be considered terrorists and who should be involved in the political process.

The West is hoping to legitimize the U.S. military presence in Syria to open the door to be able to support the terrorists whose job it is to destroy Syria’s stability. The bottom line is that the U.S. has no business in Syria. But since this is all part of the “7 countries in 5 years” PNAC plans we shouldn’t expect to see this aggression end and we all have to face the ramifications of this.

It’s time to face the reality of the matter. The reason we see this continued push for war is because the bankers who fund these wars don’t care about people. It’s because war, as in the words of General Smedley Butler in his 1933 speech and later his books, is a racket:

WAR is a racket. It always has been.

A racket is best described, I believe, as something that is not what it seems to the majority of the people. Only a small “inside” group knows what it is about. It is conducted for the benefit of the very few, at the expense of the very many. Out of war a few people make huge fortunes.

It is therefore up to us to rise above what we hear the mass media tell us as they inch us toward WW3, and instead see the racket for what it is. Let’s stop supporting all wars and stop the worship of the military. Let us stop the brainwashing of young adults which leads them to believe that continuous war is necessary. Let us boycott entities that glorify wars and portray those involved in wars as heroes.

Let us not be fooled again and let’s continue to do what we can to stop the war racket which now continues in Syria. The call for endless war has existed since 9/11 and America will never have a chance of ending wars without confronting the 9/11 lie. There is no way out of this. The truth is painful but confronting it is the only way to begin healing and stop the bloodshed at the hands of the ruling elite who are profiting from these endless imperialistic wars.