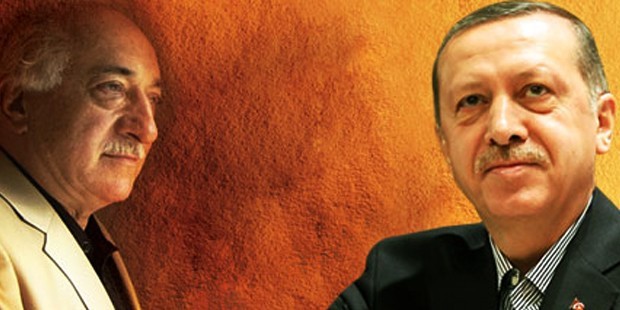 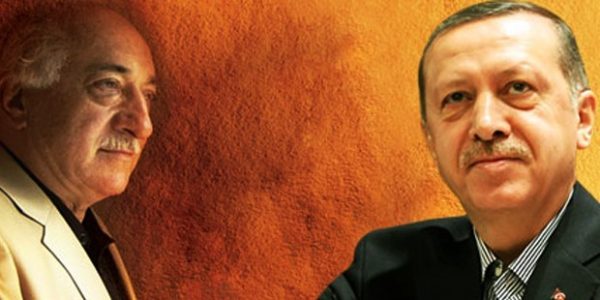 Recep Tayyip Erdogan and Fethullah Gülen are two Islamists who are globally known to be key figures with a grand dream to revive the Ottoman Empire. They needed to gain support from U.S. congress, especially lawmakers. So Gülen founded hundreds of charter schools across the United States and around the world and expanded his own media moguls with a powerful network of business leaders and organizations. He then started a confusing net of subsidiary groups by secretly funding more than 200 trips to Turkey for members of the United States Congress that went as far back as 2008.

An extensive investigation by the USA Today newspaper has found that these trips have been “repeatedly violating House rules and possibly federal law.”

The report lists numerous members of Congress— mostly Republicans and many coming from southern states, taking advantage of the free trips to Turkey. The influential Washington DC-based news outlet Roll Call also revealed “hidden cash” that funded numerous Congressional delegations to Turkey, noting that the dozens of privately-sponsored trips to Turkey during the 113th Congress put the nation second only to Israel as the biggest foreign destination for U.S. elected officials.

Erdogan, through Gulen, succeeded in offering 200 members of congress (mostly republicans) to take these free lavish trips to Turkey, all paid in full courtesy of Fethullah Gülen‘s money, which he raised in the U.S as a business mogul.

After the two buddies had a fallout two years ago, things started to leak. Gülen became a wanted man by Erdogan in Turkey, who accused Gülen of attempting to overthrow his government.

The USA Today investigation has found that congressional travel (bribes) since 2008 were filed with the House, certifying that they were paying for the trips. The House Ethics Committee approved all the trips in advance, based on the forms the Gülen groups submitted.

The bribes were done through a loophole by claiming to be for nonprofit humanitarian issues. The law states that Lobbyists, lobbying firms and foreign principals are prohibited from arranging or financing trips, but members of Congress can accept free travel paid by nonprofits, who are not required to disclose their contributions.

And so the trips were funded under the claim of being for humanitarian causes. According to the investigation, many of those disclosures were apparently false. Some of the Gülenist groups claimed to be certified nonprofits, but they do not appear in state or IRS databases of approved charities. Groups that did register with the IRS filed tax forms indicating that they did not pay for congressional travel. And five of the groups admitted to congressional investigators earlier this year that a Gülenist group in Turkey was secretly covering the costs of travel inside Turkey, especially for lawmakers and staff.

Congressional disclosures show the Gülen-backed trips totaled more than $800,000 in free travel for lawmakers and staff. That number likely underestimates the costs, since many of the in-country expenses were not reported. And it is not at all clear where the $800,000 came from, since many of the groups involved do not appear to have the resources to pay for large delegation trips, according to the USA Today’s investigation.

The network of Gülen organizations is hard to untangle. The BBC reported in 2013 that “the movement’s influence extends far beyond Turkey, funding hundreds of Islamic schools, and think tanks and media outlets, from Kenya to Kazakhstan. It has attracted millions of followers and billions of dollars.”

It was, after all, Turkey that invented the system known historically as Turkish Bakhsheeh (Turkish-style grease money), which has been the way to do business in Ankara, Jedda, Cairo … and now, the system has been exported to Washington.