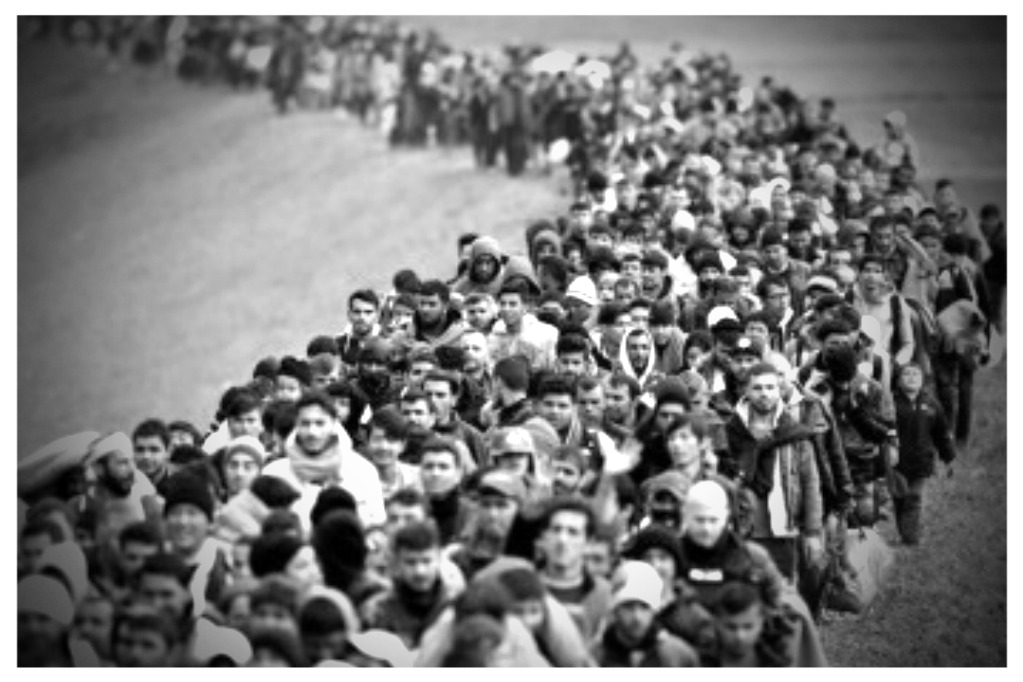 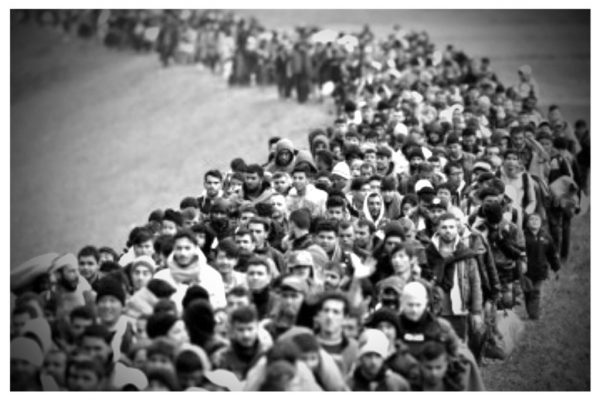 As we watch the invasion of Europe by alleged Muslim migrants, who are really Muslim invaders, the stories have gone from Islamic gangs raping women and children and plundering churches and schools in Germany to the fact that many of those Muslims the Germans were tracking have now begun to disappear from some of the migrant camps.

According to German press reports, keeping track of all the Muhammads and Alis pouring across borders is proving ever so tricky for European countries being flooded with people on the move from the Middle East and Africa.

Now, the United Nations is partnering with a private company to offer a solution – a new “universal” identification system that will comply with the United Nations’ sustainability goal of getting “legal” biometric IDs that include iris scans, photographs and fingerprints, “into the hands of everyone in the world by the year 2030.”

It offers hope for the UN’s Sustainable Development Goal of getting legal ID into the hands of everyone in the world by the year 2030 with its Identification for Development (ID4D) initiative.

WND isn’t the only one pointing out the problem Germany is facing. Contributor Pamela Geller also has cited reports from the German press that indicates that one in two regugees from one camp have gone missing and are considered “on the run.”

Geller is referring to Camp Shelterschlefe where at least 580 of the refugees there have reportedly disappeared.

“It’s become an epidemic,” Geller said. “7,000 migrants have left the Brandenburg shelters. Where are they going? Who is sheltering these illegals, many with ties to ISIS?”

“Where are they hiding? Could they be connecting with sleeper cells?” Geller writes. “Is it any wonder that Europeans are scrambling for guns?”

Geller is referring to reports last week that Europeans are scrambling for weapons. Among those Europeans are the Austrians, who are arming themselves against Muslim invaders.

But on Wednesday were more than 600 people departed from first admissions, reported the deputy ministry spokeswoman Susann Fischer. According to official figures of the provincial government more than 17,000 new arrivals have come into the country since the beginning of September. Around 7800 have been accommodated in cities and communities, nearly 2,700 people are still in the first recordings. It follows that at least 7,000 people have left their own.

Furthermore, German news outlet Faz.net reported, “From Lower Saxony shelters some 700 refugees have disappeared – many are not registered.”

The reason these reports should be concerning not only to those in Germany and other European countries, but also to Americans is that the current administration is talking about bringing these people into our culture without assimilation into the culture. We also know that our enemies have told us that they will embed their people in these “refugees.”

Personally, I think it is high time the American militia step up and start keeping an eye on where the Obama administration is bussing in these invaders and stop them in their tracks as is our constitutional duty. May God grant us grace to defend our country from this Islamic invasion.