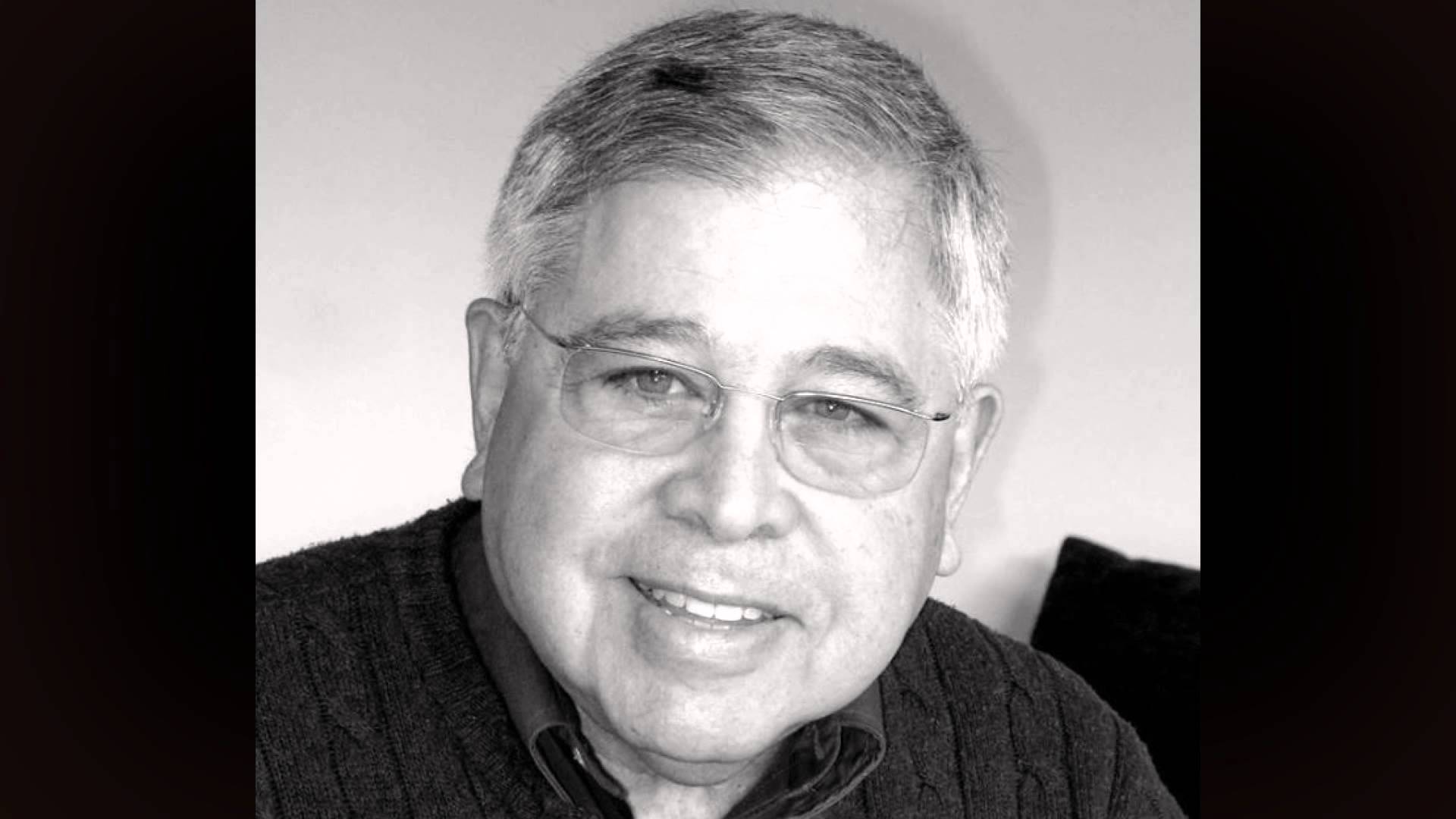 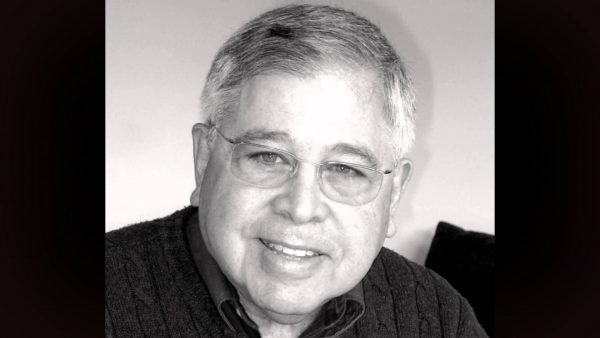 The reality that many simply cannot fathom is that there are just some people that we cannot coexist with, people who either want to murder us or enslave us. Apparently, 76-year-old Richard Lakin, former principal at Glastonbury’s Hopewell School, never learned that lesson, but promoted the myth of “coexistence.” He was murdered by Islamic terrorists from Palestine while in Jerusalem recently.

An American-Israeli man who was critically wounded in a Jerusalem terrorist attack two weeks ago died Tuesday morning.

Haviv Haim, 78, and Alon Govberg, 51, were killed instantly, while Lakin, who sustained a gunshot wound to the head and a stab wound to the chest, was rushed to Hadassah Ein Kerem Hospital in Jerusalem in critical condition. Ten other passengers sustained moderate-to-light injuries in the attack.

Lakin was hospitalized in Hadassah’s Intensive Care Unit and underwent several surgeries in an effort to save his live, but doctors were ultimately unable to stabilize his condition.

There are still those in the united States who follow the dangerous path that Mr. Lakin followed, believing that Muhammad and his followers are those that seek peace with everyone and are not engaged in Islamic domination of the world. I’ve been over this time and again and it seems that the same people never listen.

Take a look at the plethora of quotes from modern day jihadis who are emphatic that Islamic jihad is an unholy war to dominate the entire world.

Mr. Lakin marched with Martin Luther King, Jr. and was even a Freedom Rider, but he was still promoting coexistence with Islam while in Jerusalem. According to TPNN, “Lakin moved to Jerusalem with his family in 1984. He taught English to Israeli and Palestinian children, performed in musicals and never missed a peace rally.”

“I have a strong sense that these ‘random’ terror attacks are being orchestrated by the Northern Branch of the Islamic (Brotherhood) Movement in Israel. Their goal is the destruction of the State of Israel and of Coexistence between the Arab and Jewish communities.”

Mr. Lakin seems to have been a good man, but his problem was that he misjudged the rattlesnakes he was attempting to lay down with peacefully, and it cost him his life. Others noticed that problem concerning Lakin as well.

“He was just a deeply optimistic and hopeful person, and refused to be deterred by the grim political reality here,” said Rabbi Levi Weiman-Kelman of Kol Haneshama, the Jerusalem synagogue where Mr. Lakin was a longtime member. “He wasn’t oblivious to the reality, but it didn’t affect his basic existential nature. He could not imagine a solution wasn’t possible and that people couldn’t learn to live together.”

People can learn to live together, but they must be of the same mind. Sure, we all have differences, but cultures and people’s exist together because of common ground. The West has long claimed Christianity and pointed to the God of the Bible and His law as where our foundation is (our common ground – common law). That is completely incompatible with Islam, as well as Communism and a host of other isms and false religions. Until we regain that mindset to recognize that all religions and all isms are not equal, this will continue to be a battle that will be waged.