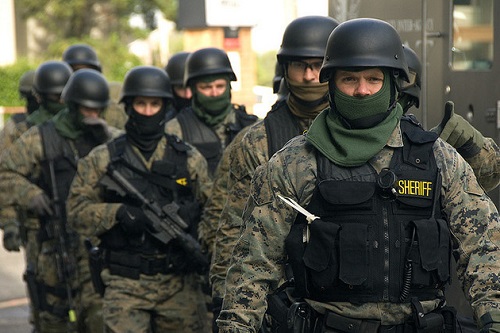 Watch Ben Swann rip apart the all the gun control pundits who have been casually rewriting the 2nd Amendment.

“The Second Amendment is not about hunting, or even just defense of your own home,” Swann says. “It was written by men who ultimately believed that governments and armies would turn on their own people.”