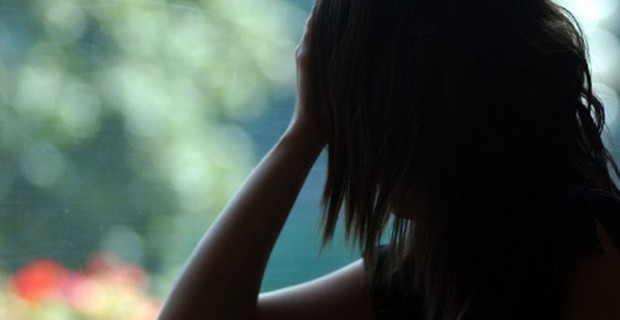 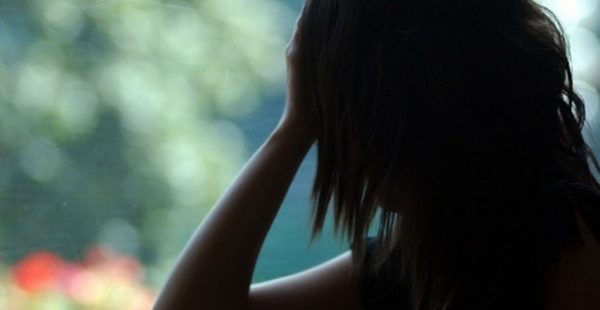 A group of North African migrants living in a tent city in Stockholm have been found guilty of brutally gang-raping a 23-year-old woman in yet another example of how Europe’s open border madness is exacerbating the sexual abuse of women.

The attack, which took place two months ago on the island of Södermalm, began when the migrants approached the young woman, who was crying, and attempted to console her.

The men took the woman to a viewpoint overlooking the city and all appeared to be calm before one of them, “gripped her neck, ripped her clothes off and raped her,” reports The Local.

Other boys then arrived and proceeded to take turns raping the woman before she managed to escape and board a night bus at 3am.

Two of the boys, who were all aged 15 to 18, were sentenced to six months in juvenile detention while another received nine months. They will all be back out on the streets by next summer.

The victim said she was “sick” that the rapists had been given such short sentences.

“All of the teenagers are from north Africa and had been living in a tent camp in Stockholm,” states the report, suggesting that they could have arrived recently as part of the wave of migrants flooding into Europe.

Meanwhile, in the United Kingdom, an 18-year-old girl claims she was gang raped by recently arrived Syrian migrants in an ordeal that lasted five hours.

The victim was staying at a care home in Gillingham, Kent with the young migrants, “who were housed under legal obligation by the local authority,” reports the Sun.

“They arrived in the country without documents claiming to be under 18 and from Syria,” one source said, adding that the culprits were likely to be older.

Sweden has been experiencing a rape epidemic ever since it threw its borders open to mass immigration in the 1970’s, although people who draw attention to it are labeled racist by leftists and some have even been hit with hate crime charges.

“77.6 percent of the country’s rapists are identified as ‘foreigners’ (and that’s significant because in Sweden, ‘foreigner’ is generally synonymous with ‘immigrant from Muslim country’)”, writes Selwyn Duke. “And even this likely understates the issue, since the Swedish government — in an effort to obscure the problem — records second-generation Muslim perpetrators simply as ‘Swedes.’”

This is also just the latest example of migrants gang-raping children and young women in Scandinavia.

Last week we reported on the story of how three African immigrants who brutally raped a 14-year-old girl to the point where she wanted to kill herself were given extremely light sentences by a court in Norway, with one receiving community service and avoiding prison altogether.

WIth the deluge of migrants pouring into Europe, rapes in and around migrant camps in Germany are also soaring, with German police being accused of covering up the scandal in order to not legitimize critics of mass immigration.