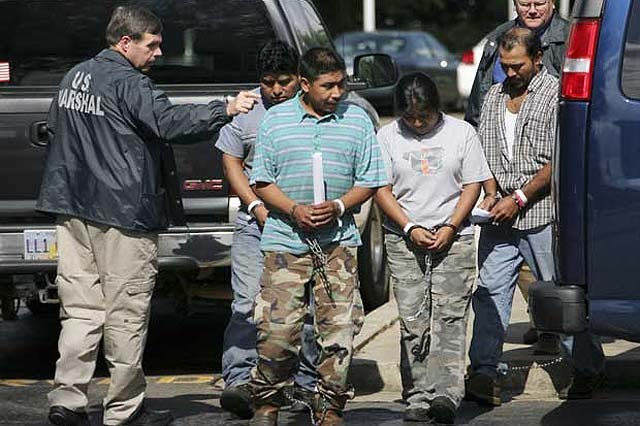 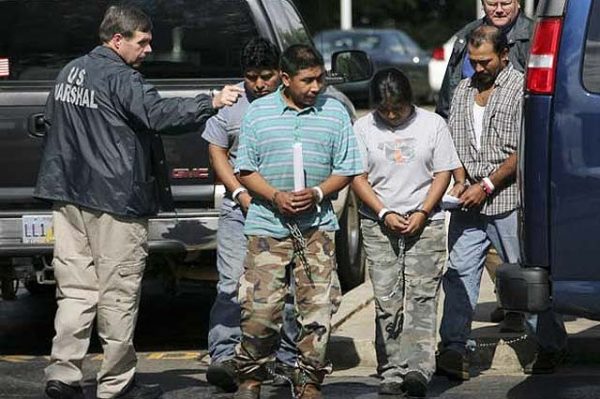 Obama’s Department of Homeland Security has confirmed that there are nearly 1 million illegal aliens with final orders to deport them from the united States. However, of that 1 million, roughly 20 percent of them have been convicted of a crime (other than being in the US illegally).

Detailed in DHS responses to questions posed by Sen. Jeff Sessions (R-AL), the Chairman of the Senate Subcommittee on Immigration and the National Interest, as of September 918,369 non-detained aliens with final orders of deportation remained in the U.S.

“It is important to realize that 180K figure includes only the aliens convicted of a crime and ordered deported who remain in defiance of said order – it is not an estimate of total aliens who have committed crimes who are present in the U.S. or total aliens convicted of crimes who are present in the U.S., which would necessarily be a vastly larger figure,” a committee aide noted in an email.

Indeed, DHS was unable to report to the committee on how many aliens in the U.S. have ever been arrested for a criminal offense or how many have ever been convicted of a crime.

DHS noted that Immigration and Customs Enforcement currently has 11,315 aliens with removal orders in custody.

The committee aide added, “Keep in mind also that the removal of a convicted criminal alien means the government has already acted too late: immigration laws are supposed to protect Americans by keeping dangerous aliens out of the U.S. – not allowing them to remain in the U.S. up until and past the point they have committed a crime against an American.”

These revelations came after an Immigration and Customs Enforcement report was released in September, which showed that 883,000 illegal aliens were legally required to be removed from the States, but are still here.

According to ICE officers who spoke off the record, only a fraction of those on the list in the record will actually be processed for deportation.

“It is important to note that, similarly, only a fraction of those aliens labeled as a criminal threat at the time of encounter were selected for deportation by ICE in 2014. According to the weekly ICE metrics report cited above, as of September 20, 2014, ICE officers had reported 170,125 encounters with aliens deemed a criminal threat. Meanwhile, only 90,500 criminal aliens were issued charging documents, indicating a startlingly large number – potentially nearly 80,000 – of illegal aliens with criminal histories who were able to escape deportation proceedings in 2014, even after being encountered by an ICE officer.”

These revelations are surfacing as sanctuary cities are coming under scrutiny following the murder of US citizen Kathryn Steinle by an illegal alien with a federal agent’s gun, who chose San Francisco because it was a sanctuary city.