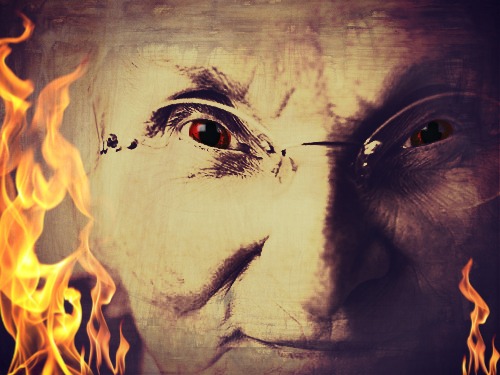 What a way to give your relatives one last middle finger before you die.

An 85-year-old woman in Austria did not want her heirs to inherit any of her money. Knowing she couldn’t take it with her, she decided she didn’t want anyone else to either, so she did the next best thing: she shredded it.

After she passed away, all 950,000 euros ($1.1 million) was found shredded on her bed in the retirement home she lived in, alongside savings account books.

The state prosecutor said there was nothing that could be done for the relatives on their end, because someone shredding their own personal property is not a criminal matter.

However, the surviving family members will get the last laugh: the central bank in Austria says it will replace the cash.

“If the heirs can only find shreds of money and if the origin of the money is assured, then of course it can all be replaced,” Friedrich Hammerschmidt, deputy head of the OeNB cashier division, told Kurier. “If we didn’t pay out the money then we would be punishing the wrong people.” (source)

She sure tried though.

Damn. How much do you have to hate your own family to destroy that much wealth before you die (something that won’t effect you either way because you’ll be dead) just to try and spite them one last time?

Wonder if there are any boots to the head in her will?