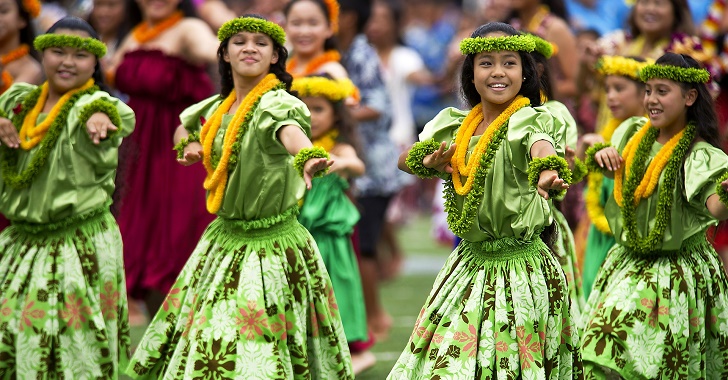 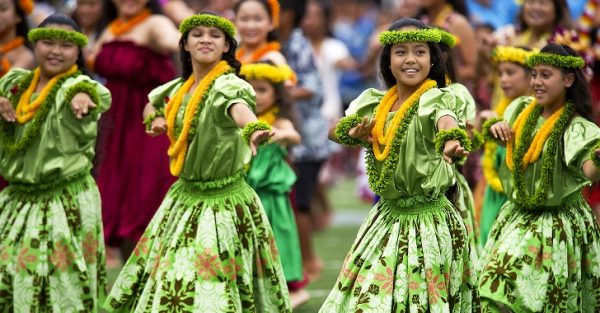 Honolulu, HI — This week, Native Hawaiians initiated an historical election that may grant them sovereignty from the United States and the state of Hawaii, itself, after well over a century of colonial rule. More than 95,000 indigenous people will elect delegates to a constitutional convention, scheduled for this winter, when they will work to create a government that serves and represents Native Hawaiians — the only group of indigenous people in the United States currently restricted from forming their own government.

In the 19th century, European and American missionaries and traders began settling in Hawaii. They quickly formed a political movement and succeeded in transferring power from the king to his cabinet and the legislature. Though they drafted a new constitution limiting the king’s control, they also limited the voting rights of Asians and Native Hawaiians while granting that right to wealthy non-citizens.

When the king died and his sister, Queen Liliuokalani, assumed the throne, she attempted to restore power to the monarchy and return voting rights to those who had been excluded by the white settlers. White businessmen disapproved of her intentions and formed the Committee of Safety, which sought to overthrow the Queen and have Hawaii annexed by the U.S. On January 16, 1893, backed by a  militia and 162 U.S. marines, the Committee achieved its goal. The Queen surrendered, and in 1898, Hawaii was annexed by the United States.

The federal government apologized for its colonization of the island and its natives in 1993, but that failed to improve conditions for many indigenous people. According to a government report, Native Hawaiians suffer higher rates of poverty and unemployment than the rest of the population and are underrepresented in business ownership and education. Further, Native Hawaiians “are the racial group with the highest proportion of risk factors leading to illness, disability, and premature death” — a problem compounded by a lack of access to healthcare.

These stark conditions, as well as the state’s imperial history, have led many Native Hawaiians to seek sovereignty from the United States government.

In 2011, Hawaii passed a law to recognize Native Hawaiians as the first people of Hawaii. That bill also established the Native Hawaiian Roll Commission to “assemble a list of qualified and interested Native Hawaiian voters” — a move that gave infrastructure to the current push for self-determination.

Last month, U.S. District Court Judge J. Michael Seabright ruled to allow the vote, which will not be administered by the state. The month-long election will select 40 delegates to attend a constitutional convention in February. Though delegates will not be elected to any public office, they will be instrumental in deciding how Native Hawaiians will rule themselves. At the eight-week convention scheduled for February, the elected delegates will decide whether or not they want to create a new Native Hawaiian government. If a Native government is formed, delegates will also decidewhether to establish a “government-to-government” relationship with the U.S. or seek total independence.

One of the members of the commission, Native Hawaiian Robin Danner, expressed optimism for the new vote:

“For the first time in over a hundred years, there will be a definitive voice on Native Hawaiian issues,” she said. “A definitive and recognized government to speak for our culture, our people, our issues, instead of county or state government attempting to have a subcommittee within their agencies or structures to mouthpiece the value of native viewpoints, which has not worked well at all.”

However, the process has not been without opposition. In August, two non-native Hawaiians (sponsored by Judicial Watch) sued to stop the vote, claiming it was racially discriminatory — and therefore unconstitutional — because only Native Hawaiians would be allowed to participate. Two Native Hawaiians also joined the suit to protest that their names were added to voter rolls without their consent. Then, two additional Native Hawaiians joined to voice general opposition to the proposed process of attaining self-determination.

Kellii Akina, one of the plaintiffs, said it was “wrong for the state government to use public resources in order to promote a racially discriminatory process.” She added, “What’s really at stake here is not only the constitution of the United States but also the aloha spirit.”

Nevertheless, the case resulted in Judge Seabright’s decision last month to allow the vote. Judicial Watch has since filed an injunction in an attempt to halt the election.

Criticism also came from an unlikely corner: Walter Ritte, a delegate candidate who dropped out of the race last Wednesday, expressed the concerns of many Natives that the government is too involved in the process. For example, though the election is administered privately, the Office of Hawaiian Affairs provided $2.6 million to fund it — evoking protests from plaintiffs in the August suit. Further, the Native Hawaiian Roll Commission, which has played an instrumental role in the push for the vote, is after all, a government entity.

Witte argued the proposed path to sovereignty would simply facilitate “continuation of the U.S. goal to illegally occupy the Hawaiian Islands.”

Independent nonprofit Na’i Aupuni, which has campaigned in favor of the vote, quickly responded to Ritte’s criticisms that the proposed path to sovereignty was counterproductive:

“Na`i Aupuni encourages Native Hawaiians to voice their opinion on the Na`i Aupuni process because the voters and delegate candidates should hear all voices.

“However, the fact that some Native Hawaiians protest because they are concerned that their desired outcome will not be accepted emphasizes the need for a Native Hawaiian convention. Without a process to vote in leaders who can advocate among each other to find a consensus, the Native Hawaiian community will never proceed forward in unity,” a statement read.

As Danner, who works for the government-created commission, expressed, “Being native in the United States is like living a cycle of grief. Because being native in the United States is to have lost something powerful. First, you’re depressed. Then you’re angry. Then there is some acceptance and then you get to a point where you say, ‘What am I going to do about it?’ As a people I think we are at the stage where we are ready to do something about it.”

These divisions highlight a common conflict in American political life that echoes the “lesser of two evils” dilemma: should Hawaiians wait for a purer movement devoid of government influence to seek sovereignty, delaying the process and extending the suppression of their right to form a government? Or should they seize the state-sponsored opportunity they have been offered for the sake of expediency and resolution?

Assuming Judicial Watch’s appeal fails and the vote continues, it appears Hawaiians are one step closer to determining their fate — whether they like it or not.