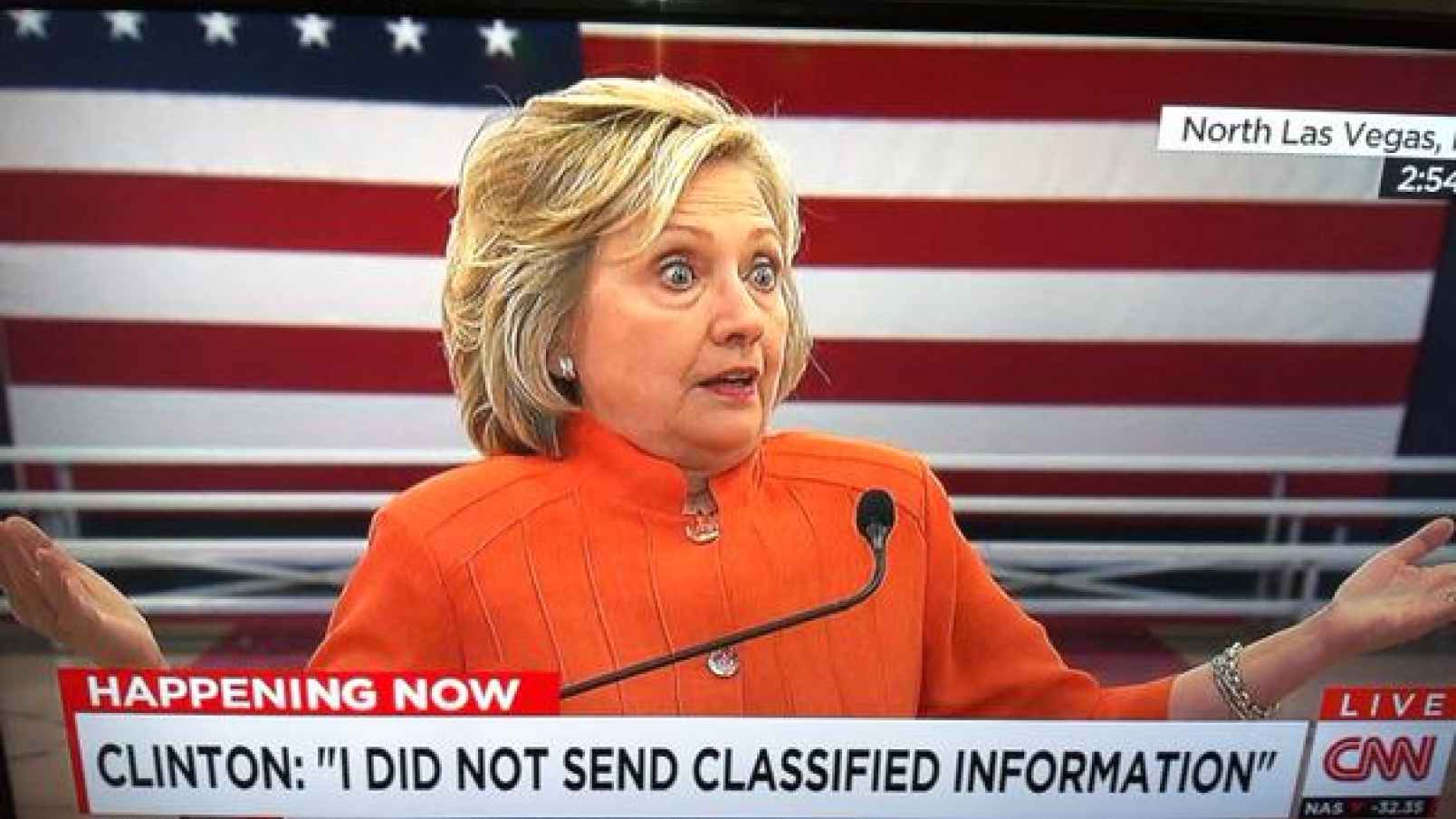 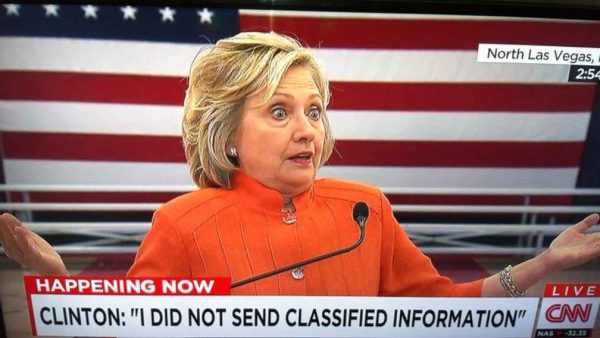 Hillary Clinton is advancing Hussein Obama’s “Ban the Box” executive order, which would demand that job applicants not put down that they have a criminal history on a federal government job application. In a recent speech, Clinton voiced her opinion that former presidents would not have to declare their criminal history.

“Earlier today I announced that as president I will take steps to ‘ban the box,’ so former presidents won’t have to declare their criminal history at the very start of the hiring process,” Clinton told the Charleston chapter of the NAACP on October 30. Notice that she did not correct her statement either.

So, what’s wrong with this picture? Is she already attempting to cover for her husband, Slick Willy… and his many crimes, including lying under oath, for which he was impeached? I am unaware of a job application that he would have to fill out in order to cover that.

However, since she is currently being investigated by the FBI for using an illegal email server and in the midst of an investigation concerning her role as Secretary of State in the Benghazi attacks, I’m guessing that her comments were more of a gaffe than an actual statement.

Surely she meant to say “prisoners” and not “presidents.” However, with the recent signs that have been going up calling for Hillary to be imprisoned rather than put into the Oval Office, who knows.

Furthermore, has anyone forgot about the previous criminal scandals that Hillary was involved in, which include:

Many of these were covered over a decade ago in the infamous Clinton Chronicles.

Clinton also took a shot at “excessive incarceration” and vowed to end “mass incarceration.” I’m fine with that, as long as you bring justice upon the individual. I am against incarceration as I do not believe it brings justice, but rather injustice to the individual, the families of those they have committed a crime against and to the people at large. One cannot exercise justice and claim an individual “pay a debt to society” with time in jail, but no actual justice is brought to pays for the actual crime committed.

However, the media will end up giving Clinton a pass as they normally do, because they want her to be president. Yet, the people should not give her such a pass, but call for her indictment and for justice to be served upon her.