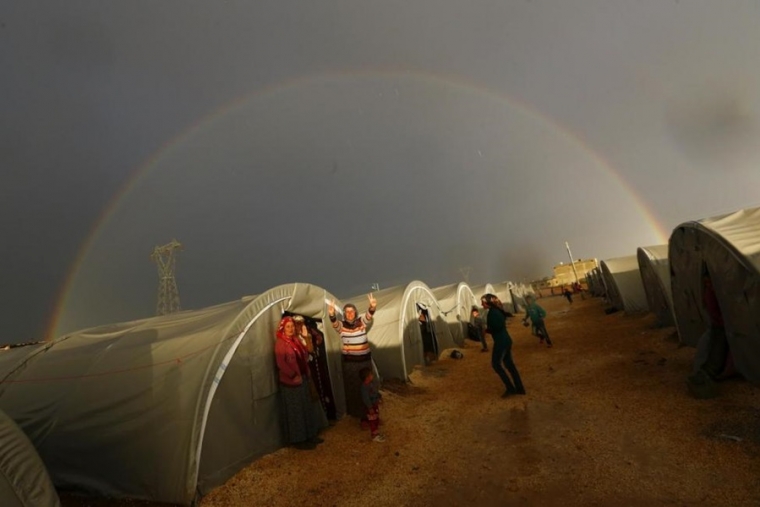 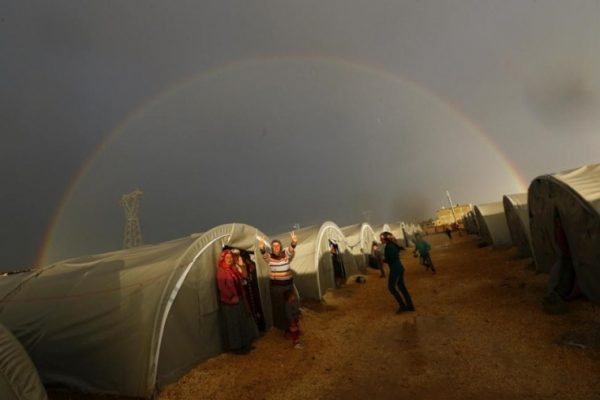 I’ll be perfectly honest and open and up front. I am not a doomsday Dispensational Christian. I do not believe these are the “last days,” according to some. In fact, I believe that we may just be on the verge of a mass spiritual awakening, the likes of which the world has never seen! In making that claim, I will point to a recent article, one of many that I have seen and one that has been testified to in an interview earlier this year from a Marine veteran who is currently helping the Kurdish people in Kurdistan. The news? Many Muslims have become disillusioned with Islam in the Middle East and have begun to embrace the Lord Jesus Christ.

A Christian ministry leader in the Kurdish Region of Iraq told the Christian Aid Mission that Muslims in the area are “just sick of Islam.”

“People are very hungry to know about Christ, especially when they hear about miracles, healing, mercy and love,” he said, as reported in the Gospel Herald.

Many of these Muslims are Muslim in name only. They are like many who claim to be Christian, but have no idea what the Bible teaches. These people are like them in that they really don’t know what the Quran is teaching them. In essence, even Islam would call them hypocritical or not true Muslims.

The ministry director, who declined to be identified for security reason, said the Muslims in their camp have witnessed the brutality of Islamic State (ISIS) militants carrying out beheadings and other horrific acts in the name of Allah.

The director said his ministry has been swamped with Iraqi Muslims seeking to know more about Christ and the Bible.

“As terrifying and horrifying as ISIS is, they did us a great favour because they came and have shown them all the killing, saying that it’s all in the Quran verses. So now we don’t have to say much, we just say the truth,” the director.

The ministry director also gave an account of a recent encounter with one of the Muslims, who was given a Bible.

“He said, ‘OK, but I’m Muslim, I can’t become Christian—I have a big family, and my father is a very extremist radical,'” the director said. “I said, ‘I didn’t ask you to be Christian. I’m not trying to change your religion here. I just want you to read the Bible and know who Jesus Christ is. I want you to have a relationship with God.'”

Not surprisingly to those of us who have engaged Muslims with the Gospel, this particular Muslim, after having read the Bible with his family came back with questions, not even understanding the Islamic faith nor its founder, Muhammad.

While the director offered some information that would be considered “non-offensive” concerning Muhammad, the Muslim responded, “You know what? I don’t like Muhammad anymore. I want to be a Christian.”

When the director confronted him, reminding him that he didn’t want to be a Christian, the Muslim man said, “Oh, I changed my mind.”

Repentance is exactly that. It’s a changing of mind, but not just about Jesus the Christ, but about the Law of God. This simple faith is what really is at stake and at the heart of the Gospel message. Once this takes root in the mind of anyone, whether heathen, pagan, Muslim, Buddhist or anyone else, it grows larger, just as Jesus said (Matt. 4:31-32).

Though I am one that is against the massive influx of Muslims from the Middle East into America because there is clearly a danger of bringing in jihadists in the name of Muhammad, I welcome these accounts of Muslims coming to saving faith in the Lord Jesus Christ, the same God who established our founding forefathers when they landed at Plymouth many years ago.