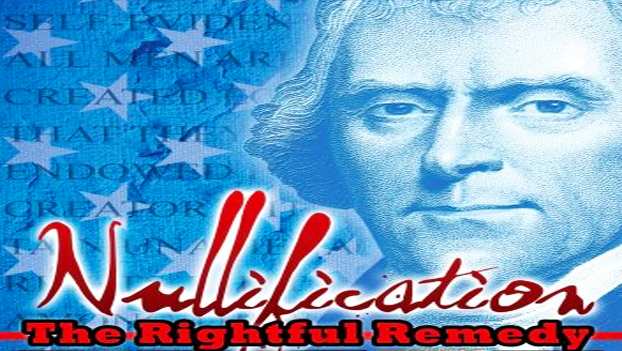 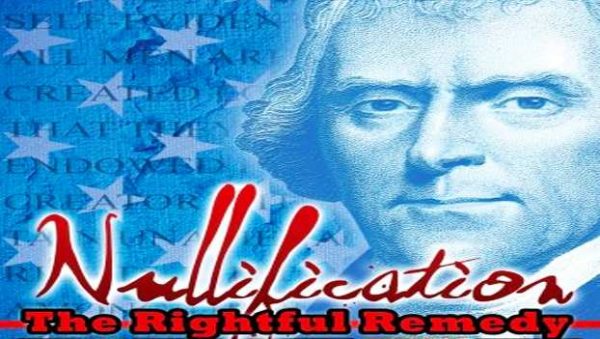 It seems that several counties in Tennessee are standing fast to uphold Biblical marriage against the Supreme Court’s illegal ruling to redefine it to include sodomites.

The illegal and unconstitutional ruling of the Nazi-like supreme court regarding marriage this past summer was not only illegal, but a complete infringement upon the Constitution and the united States of America, led by none other than the queen of queerifying Harvard, Elena Kagan.

In Johnson County, officials voted “to affirm and go on record that Johnson County is vehemently opposed to the Supreme Court’s decision in Obergefell et al v. Hodges and supports the decision of any elected/appointed official challenging that unconstitutional decision.”

In Greene County officials adopted a very similar statement that pointed out that “since this country’s founding [states] have regulated and defined marriage without interference from the federal government or its courts.”

In McMinn County, officials pointed out the text of the Ninth and Tenth Amendments to the U.S. Constitution “reserves all powers not explicitly delegated to the federal government to the people and the states.”

Other counties are also drawing up similar nullification resolutions, including McMinn County and Blount County. In fact, Blount County Commissioner Karen Miller sponsored a resolution that states, “We adopt this resolution before God that he pass us by in His coming wrath and not destroy our county as He did Sodom and Gomorrah.”

The first and most important thing to consider in the marriage issue is that all legislative power in the federal jurisdiction is placed within Congress. However, the issue of marriage is not within their authority to make law on.

Second, the Judicial Branch does not have any authority to rule on the issue of marriage as their enumerated powers do not give them that jurisdiction.

Leading the charge against the illegal ruling of the supreme Court, is the American Principle’s Project.

“It cannot … be taken to have settled the law of the United States,” said a statement by the American Principles Project.

“We call on all federal and state officeholders: To refuse to accept Obergefell as binding precedent for all but the specific plaintiffs in that case,” read the statement. “To recognize the authority of states to define marriage, and the right of federal and state officeholders to act in accordance with those definitions. To pledge full and mutual legal and political assistance to anyone who refuses to follow Obergefell for constitutionally protected reasons. To open forthwith a broad and honest conversation on the means by which Americans may constitutionally resist and overturn the judicial usurpations evidence in Obergefell.”

The project cited James Madison, who wrote, “The several departments being perfectly co-ordinate by the terms of their common commission, neither of them, it is evident, can pretend to an exclusive or superior right of settling the boundaries between their respective powers.”

They also quoted Abraham Lincoln, who said, “Judicial decisions are of greater or less authority as precedents, according to circumstances. That this should be so, accords both with common sense, and the customary understanding of the legal profession.” If a decision “had been made by the unanimous concurrence of the judges, and without any apparent partisan bias, and in accordance with legal public expectation, and with the steady practice of the departments throughout our history, and had been in no part, based on assumed historical facts which are not really true; or, if wanting in some of these, it had been before the court more than once, and had there been affirmed and re-affirmed through a course of years, it then might be, perhaps would be, factious, nay, even revolutionary, to not acquiesce in it as a precedent.”

The project then stated:

We stand with James Madison and Abraham Lincoln in recognizing that the Constitution is not whatever a majority of Supreme Court justices say it is.

We call on all federal and state officeholders:

To refuse to accept Obergefell as binding precedent for all but the specific plaintiffs in that case.

To recognize the authority of states to define marriage, and the right of federal and state officeholders to act in accordance with those definitions.

To pledge full and mutual legal and political assistance to anyone who refuses to follow Obergefell for constitutionally protected reasons.

To open forthwith a broad and honest conversation on the means by which Americans may constitutionally resist and overturn the judicial usurpations evident in Obergefell.

While many in our culture are pushing for an Article V convention to stop federal tyranny (something Article V was never designed to do since words do not stop lawbreakers from breaking more laws), including out of control federal courts, nullification and interposition is the method advanced by the founders. It is the power of the states to do so since the DC government is their creature; the states are not the creature of the DC.