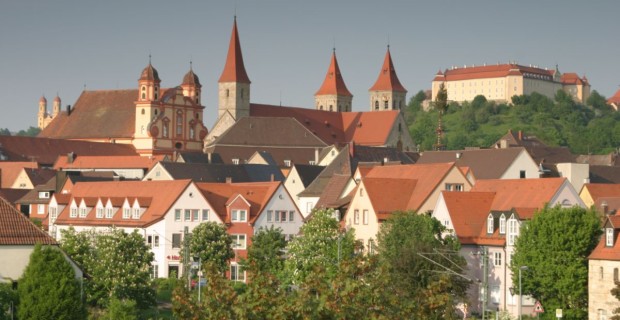 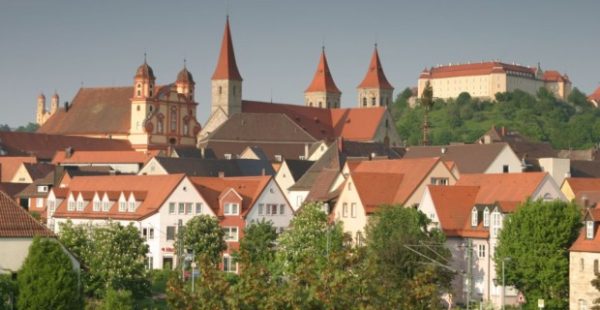 Residents in the German town of Ellwangen are reporting that thousands of migrants who recently arrived are defecating on people’s gardens, staging riots in church and stealing from local stores, while police in the area struggle to cope with the disorder.

Ellwangen, which has a population of around 23,500 and a strong Catholic community, was recently inundated with 4,500 asylum seekers who are staying in the old army barracks on the edge of town.

The original plan was to house just 500 immigrants, but this quickly ballooned to ten times that figure, at which point “serious mass brawls and conflicts” began, prompting the police to be called out routinely. The state government is set to fork out €5.1 million euros of taxpayer money to renovate and expand the barracks.

A friend of a local reports that store owners are struggling to do any business since people are afraid to go into town because of the migrants.

“I read about serious theft problems in stores where ‘refugees’ walk in, take what they want or need, and walk out again without paying,” writes the individual. “In the beginning, grocery stores called the police, but stopped doing so after they were told to write up the losses and contact someone at the local municipality to reimburse them. (I had a verbal confirmation from a wife of a German police officer).”

Women are also afraid to walk into town alone, with reports of a woman being raped and a 10-year-old girl being sexually harassed.

“The most disturbing news he informed me about, however, was that the so called refugees go into churches to disrupt service. They would simply walk in and start to riot. ‘These people want to destroy us’, is what he said, literally. He is a very well educated business man; not someone inciting hatred against refugees. Most of the people living in that town and neighboring villages are honest, hard working people, trying to do good and be good, and now are forced to watch how their town and livelihoods are destroyed by the decision of the government to take in people that are violently opposed and opposite to the German and Christian culture.”

The report also states that residents have been forced to put up signs asking migrants not to defecate in their gardens, a common practice, and to use toilets instead.

According to the individual, anyone who criticizes the behavior of the migrants is immediately labeled a “Nazi”. Locals are so enraged that a dead cat was placed on the doorstep of the Mayor.

While Austrians are purchasing shotguns, the individual also adds that many Germans are buying pepper spray as a means of self-defense.

Similar stories are also emerging from all over Germany as small villages and towns begin to feel the impact of the migrant influx. In the post below, a woman relates how rapes, theft, the killing of pets and drug dealing all shot up after the arrival of asylum seekers.