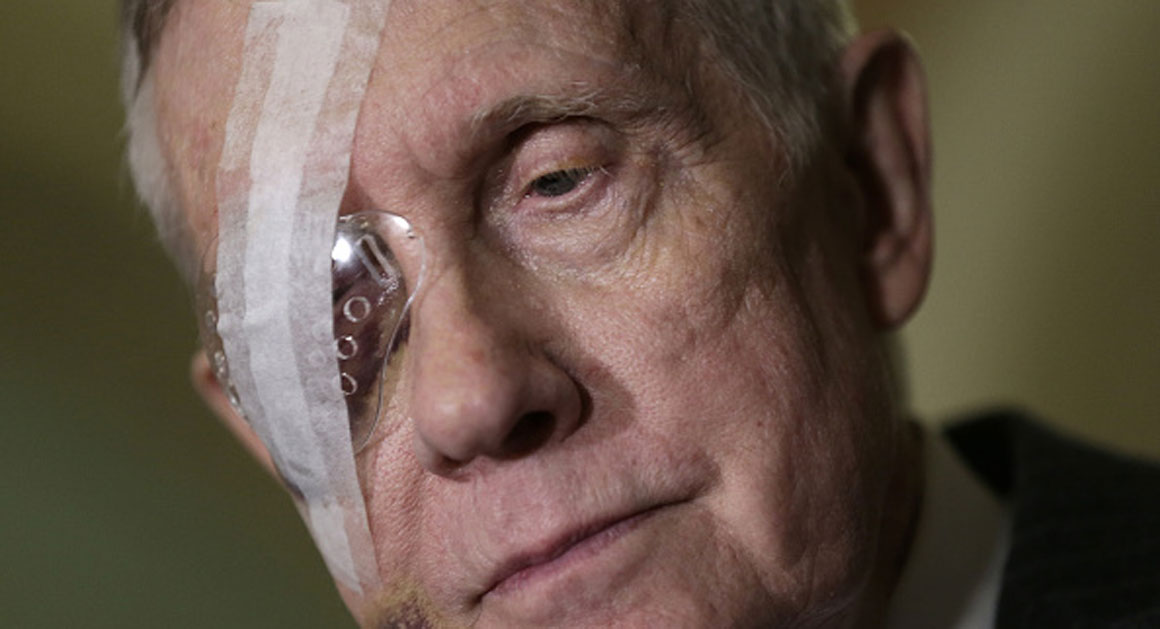 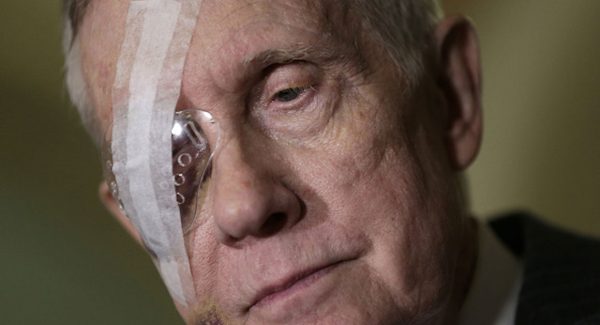 Last week MSNBC’s Morning Joe team sat down with the often-villainized billionaires Charles and David Koch. The Koch brothers are demonized by liberals as the epitome of everything that is wrong with capitalism. Is it because the billionaire brothers are unethical or use their money to wreak havoc upon our planet? Nope. It’s because the Kochs are small government libertarian leaning conservatives who use their money to fund groups that agree with their political and philosophical beliefs. The Kochs have spent millions making this world a better place, but the Democrats just can’t get past the fact that they also use their money to support conservative candidates.

Hosts Joe Scarborough and Mika Brzezinski sat down with the brothers and offered them a fair opportunity to tell MSNBC’s viewers who they were and what they believed… and amazingly, the Koch brothers turned out to be much kinder men than the Democrats portray them to be.

(Make sure to check out the Morning Joe website to see a few other very interesting segments of their interview with the wealthy brothers.)

Well, as most of us know, the Koch brothers have long been the favored target for the ire of Senate minority leader Harry Reid (D-NV). Reid has said some despicable things about the two brothers, including calling them “un-American” for choosing to participate in the political process by spending their money in campaigns across the country. Let’s just say that Reid was less than enthused about the Koch’s recent and friendly interaction on MSNBC.

Reid ripped into MSNBC, Joe Scarborough and Morning Joe from the floor of the Senate in a speech on Wednesday, condemning them all for treating the Koch’s fairly.

“That’s very good. Wow. Those were some really tough questions asked by the host of ‘Morning Joe.’ That’s sufficient journalism.

Those questions are so easy, they may even qualify them to moderate the next Republican presidential debate.”

While the Koch brothers have done their best to stay above the fray and have refrained from responding to Reid’s spurious and scurrilous remarks, Joe Scarborough doesn’t mind tangling with “Dingy Harry.” Here’s how Joe responded to Harry Reid’s comments:

Hey Harry, sorry I can't pull off that Joseph McCarthy routine as good as you hatefully calling people un-American. https://t.co/OJhlzYUnk9

Guess you're still bitter because your dumb strategy to focus so much on the Kochs cost Democrats the majority #Duh https://t.co/OJhlzYUnk9

“Hey Harry, sorry I can’t pull of that Joseph McCarthy routine as good as you hatefully calling people un-American.”

One of the segments that MSNBC did with Charles Koch focused on one aspect of his political involvement in particular, and it’s the one that I think bothers Harry Reid the most. See, if Charles Koch had his way, Harry Reid wouldn’t have been able to use his political power to make millions of dollars in what many would argue is just legal political corruption.