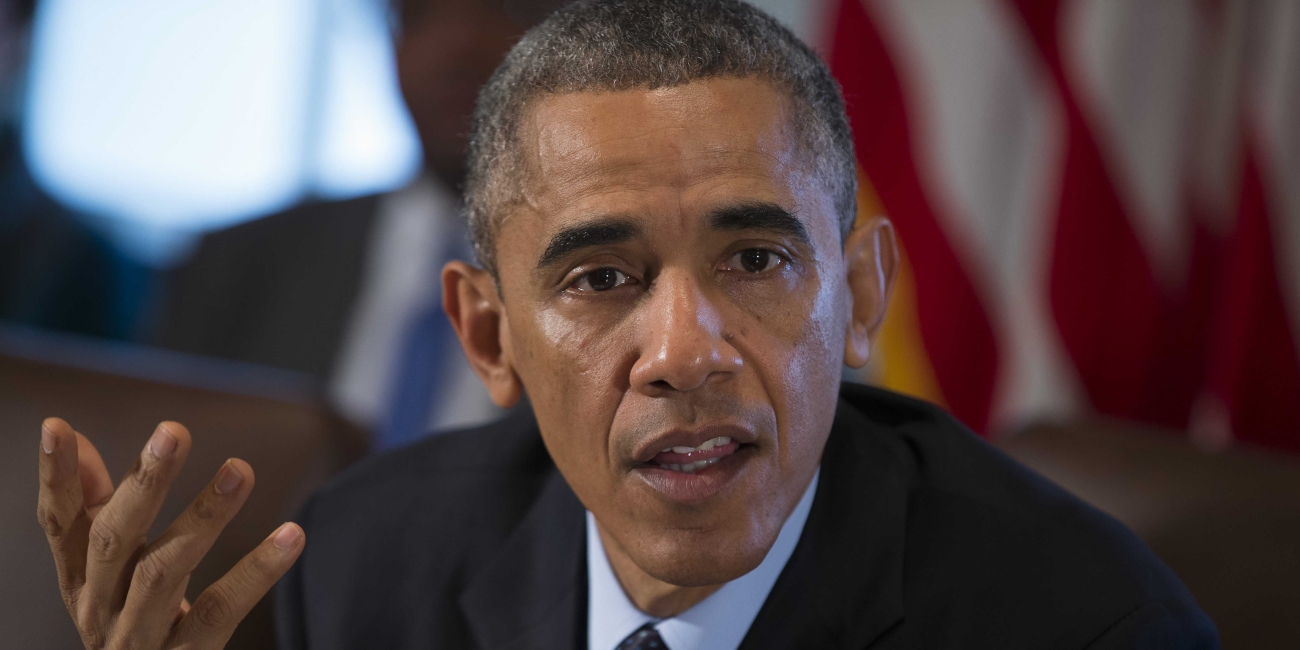 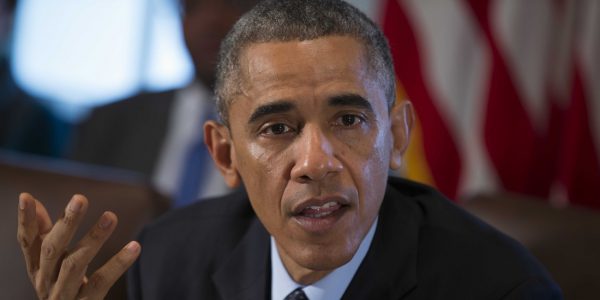 Barack Hussein Obama illegally issued immigration orders back in November of 2014 that did not follow current US law. On Monday, the Fifth Circuit Court of Appeals put the smack down on his illegal orders.

In a 2-1 ruling by the court, they upheld an earlier injunction to put a halt on Obama’s illegal amnesty.

According to a press release by Texas Attorney General Ken Paxton (R), he said:

“Today, the Fifth Circuit asserted that the separation of powers remains the law of the land, and the president must follow the rule of law, just like everybody else.”

“Throughout this process, the Obama Administration has aggressively disregarded the constitutional limits on executive power, and Texas, leading a charge of 26 states, has secured an important victory to put a halt to the president’s lawlessness.”

This is the same court that earlier upheld the injunction imposed by US District Judge Andrew Hanen against Obama’s illegal amnesty.

Texas led a 26-state coalition against Obama’s illegal Executive Order, in which he was not only going to keep illegal aliens in the united States, but also their children.

“The president’s job is to enforce the immigration laws, not rewrite them.”

Obama is the same man pushing to enroll illegal aliens in the public indoctrination system and wants law-abiding citizens to pay for it!

Of course, we know socialists and communists like Obama will attempt every means possible through the courts to advance their agenda. However, with only a little over a year in his term in office, it is doubtful that the Supreme Court will hear this case, though they might. We’ve seen more Nazi-like and un-American rulings from this Supreme Court already.

However, the bigger question is this: Why are Republicans in the House not impeaching Obama over his lawlessness? Governor Abbott clearly stated that Obama is engaged in a “lawless executive amnesty program.” Why then is Governor Abbott not calling on those who represent his state to impeach Barack Obama?

Why are the American people allowing this lawless bastard (and yes, it is legitimate considering his mother was not married when she was pregnant) to usurp the laws of the land and the office of the presidency without justice being brought down on him for not enforcing the laws of the united States?

Furthermore, I want to know when Judge Andrew Hanen will get involved with the ongoing investigation of fraudulent documents of Barack Obama. He already has all the information on Obama’s stolen Social Security number.

These are questions I want answered. I wish there was someone who had some integrity that would answer them!