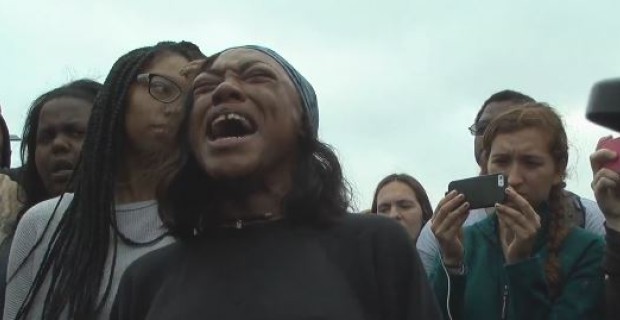 Dr. Dale Brigham hounded out after urging students to stand up to death threats 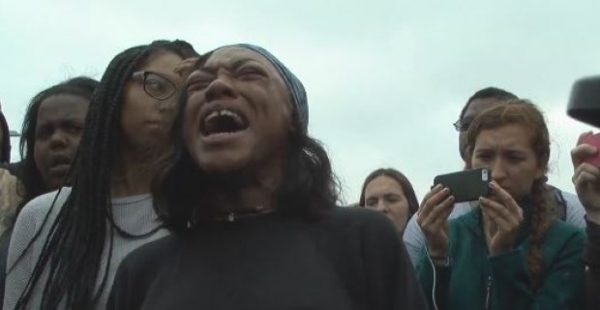 The witch hunt at the University of Missouri claimed another victim yesterday after Professor Dale Brigham was forced to resign for merely daring to suggest that students should stand up to bullies by attending an exam.

After death threats were made against students by a suspect who was later arrested by police, Brigham sent an email to members of his Nutritional Science 1034 class which stated, “If you don’t feel safe coming to class, then don’t come to class. I will be there, and there will be an exam administered in our class.”

The professor, who is white, urged students to prevent the “bullies” from winning by attending the class. “If you give into bullies, they win. The only way bullies are defeated is by standing up to them. If we cancel the exam, they win; if we go through with it, they lose,” he wrote.

Some students responded to the email by venting on Twitter, accusing Brigham of being a, “failure as a human being,” and calling for him to be fired.

It is important to emphasize that Brigham gave his students the choice to attend the exam or not, he didn’t even insist on their presence, yet was hounded out anyway for disrespecting their “safe space”.

After media reports from the likes of extreme left-wing outlets like Salon amplified the contrived outrage, Brigham sent a subsequent email which stated, “The exam is cancelled. Our students will be able to take the exam at an alternate date with no loss of points. No one will have to come to class today. And, I am resigning my position.”

While Brigham has resigned, Melissa Click, the media professor who called for “muscle” and mob violence to silence the media, has only resigned from her “courtesy appointment,” and appears to have kept her office as mass media professor in the Communication Department.

“His class was one of the most popular at Mizzou and he was the friendliest teacher I’ve ever had. It’s a shame that he’s leaving while Melissa Click stays, one student told Campus Reform, adding that Dr. Brigham was “one of the most beloved professors at Mizzou.”

Other students said Brigham was a “the nicest guy” and their “favorite professor”.

Dale Brigham was easily the nicest guy I've ever met. Sad to see him go.

Damn just saw Dale Brigham resigned. He was easily one of my favorite professors at Mizzou and this shouldnt have happened. What a shame

Brigham’s resignation is another victory for the Missouri witch hunt hate mob, which claimed the scalp of President Tim Wolfe on Monday, who stepped down ostensibly for failing to acknowledge his “white privilege”.

Meanwhile, it has emerged that Students Association president Payton Head, who whipped up the hysteria by circulating fake threats, met directly with President Obama when he visited the White House in 2011.