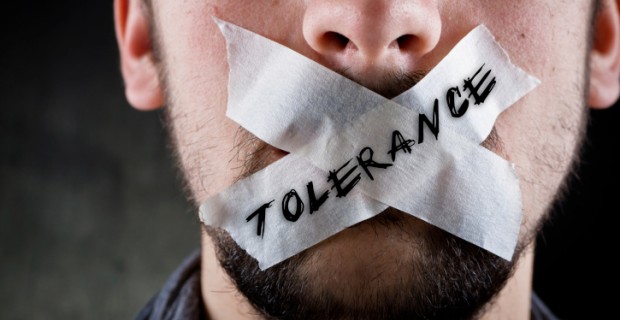 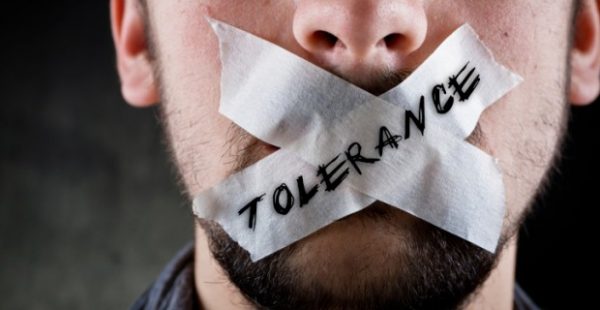 Students at Amherst College have issued a list of demands that includes a threat to stage “civil disobedience” if the President of the college doesn’t punish and prevent other students from expressing support for “free speech”.

The demands were issued in support of the “Stand with Mizzou” movement which stoked controversy earlier this week after a professor called for “muscle” to silence the First Amendment of a reporter attempting to cover the story.

The list, attributed to a group calling itself ‘Amherst Uprising’, was handed to President Biddy Martin following a “sit in” which took place Thursday and subsequently published by the Amherst Soul website.

Unless action is initiated within 24-48 hours, the students warn they, “will organize and respond in a radical manner, through civil disobedience.”

One of the demands is that, “President Martin must issue a statement to the Amherst College community at large that states we do not tolerate the actions of student(s) who posted the “All Lives Matter” posters, and the “Free Speech” posters that stated that “in memoriam of the true victim of the Missouri Protests: Free Speech.”

In other words, free speech, if it counters the narrative being pushed by ‘Amherst Uprising’ – will not be tolerated.

“Not content merely to purge the school of opinions with which they disagree, the students also demand that they be given time off from class and that the school’s mascot be expunged,” writes Campus Reform’s Peter Fricke.

The list includes a demand for President Martin to condemn “the inherently racist nature of the unofficial mascot, the Lord Jeff.” Students assert that Lord Jeff – a representation of British Field Marshal Jeffery Amhersts – is a symbol of how smallpox-infected blankets were given to Native Americans during the Siege of Fort Pitt, an incident for which there is no historical evidence.

This letter merely serves to confirm the fact that “safe spacers” like ‘Amherst Uprising’ are attempting to use race baiting, mob rule and intimidation tactics in order to completely eviscerate free speech on campus.

Last week, Professor Nicholas Christakis was besieged by students at Yale after he sent an email criticizing their efforts to censor “offensive” Halloween costumes. During the confrontation, one of the students yelled, “It is not about creating an intellectual space! It is not! Do you understand that? It’s about creating a home here.”