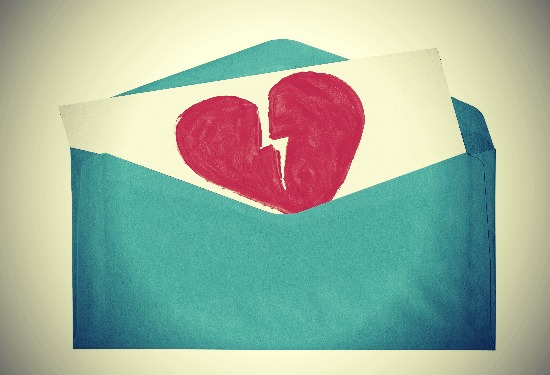 Our public schools appear to be more in the business of churning out criminals than churning out intelligent human beings.

Take this latest example coming out of Florida. A Hillsborough fourth grader, that’s right, a nine-year-old kid, was recently threatened by his school with sexual harassment charges — not for inappropriate touching or kissing or anything like that, but — for a love letter he wrote.

Just read this from WFTS:

This mom says her son passed a very sweet note to his crush. [Editor’s note: We aren’t identifying the mother, her son or the school he attends in order to protect his identity.]

“How she wears the same uniform and how her eyes sparkled like diamonds,” his mother said.

But soon, she says other students started teasing her son about wanting to see the little girl naked.

“That’s when the principal proceeded to tell me that it wasn’t appropriate that he was writing the note and that if he writes another note, they are going to file sexual harassment charges on my 9-year-old,” the mom said.

But alas, the little girl didn’t want the boy’s note and the boy had written more than one note, so therefore the school threatened him with “charges” if he dares to write one more.

As if the scale only goes from one straight to 10. As if the school couldn’t have handled this by, oh, I dunno, saying, “Hey, she doesn’t want you to write her a love note, knock it off.” As if it was necessary to go straight to threats of sexual harassment “charges”.

Sexual harassment, by the way, is a civil issue in Florida; at best, the kid could, what, get sued by the girl for creating a hostile work environment from unwanted non-physical contact via note? But then a court would have to actually waste its time taking this utterly ridiculous situation seriously.

Not like a little kid knows any better, however. Imagine how much worse this is for a little boy than just being rejected by a crush. Think about how this is going to effect this kid mentally and emotionally in the future when he even thinks about trying to tell a girl at school he likes her…

Bet you this little boy doesn’t even know what sexual harassment means.

“My 9-year-old doesn’t even know what sexual harassment means,” his mother told WFTS.

We live in a ridiculous, Orwellian police state however, so I guess the school better start training these little kids right now that basically any thoughts or emotions one has outside of those prescribed on the agenda (convoluted Common Core is the best way to learn math, the mainstream media always tells the absolute truth, man-made climate change will kill us all, the 2nd Amendment must be eliminated because guns in the hands of citizens are scary, all of America’s wars are just, the Federal Reserve is awesome, etc.) will be immediately criminalized.