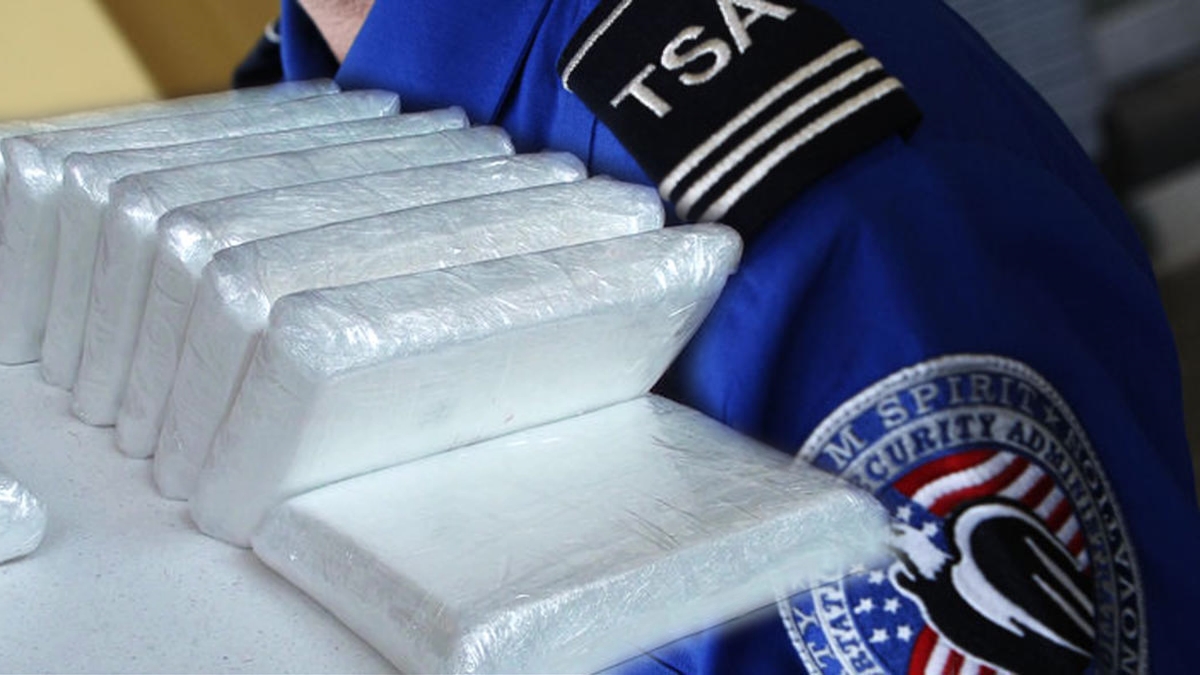 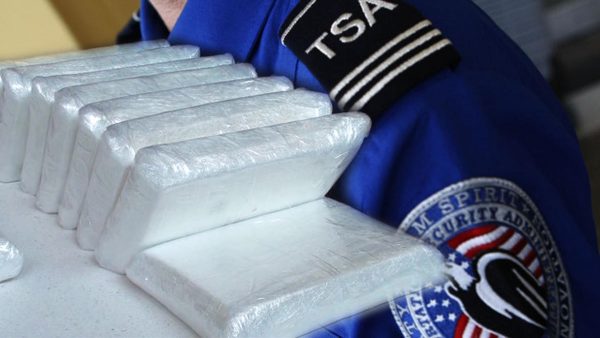 Three former Transportation Security Administration agents were formally indicted on charges of using their positions to defraud the government and smuggle cocaine.

What the three agents didn’t know was that it was all part of an elaborate sting operation by the Drug Enforcement Administration and the TSA Office of Inspection.

According to the Justice Department press release:

The indictment alleges that the three defendants conspired to use their positions as Transportation Security Officers to allow passengers to smuggle real and simulated cocaine through airport security checkpoints. The defendants all were assigned to SFO. The defendants arranged for passengers carrying narcotics in their carry-on luggage to pass through the x-ray machine at a security checkpoint line without adequately screening the luggage for explosives, incendiaries, weapons, or other threats to security. Through the use of confidential sources and undercover agents, law enforcement discovered that defendants made these arrangements for a fee on five occasions between May 2013 and April 2014.

The indictment further alleges that, once the passenger carrying drugs or simulated drugs arrived at the security checkpoint lane, s/he was directed or escorted to a particular security line. On that line, one of the defendants was either operating or overseeing the operation of the x-ray machine. The defendant operating or overseeing the x-ray machine either knew the carry-on baggage contained narcotics, viewed images that suggested the need for secondary inspection, or both. Nevertheless, in each instance, the defendant responsible for the x-ray machine failed to call for a secondary screening of the baggage or alert law enforcement or a supervisor to the presence of suspected narcotics. In each case, the drugs and simulated drugs were smuggled as part of undercover operations performed by the Drug Enforcement Administration and TSA-Office of Inspection designed to determine the scope and nature of the conspiracy.

The charge of defrauding by obstructing a lawful government function (something that is questionable at best considering the TSA violates the Fourth Amendment hundreds of thousands of times per day) comes with a maximum of five years in prison and up to a $250,000 fine.

The second charge of conspiring to distribute and possess with intent to distribute more than five kilograms of cocaine carries a mandatory minimum sentence of ten years up to life and a maximum fine of up to $10 million.

While we have been told that these “security checkpoints” are necessary following 911, nothing could be further from the truth. We have seen how TSA agents have violated the Fourth Amendment, went to ridiculous lengths in order to “do their jobs,” stolen from citizens, extortion, been corrupted with sodomites of all stripes, as well as employed those who were on terror watch lists, engaged in pornography, groped people and now the trafficking of drugs, which doesn’t surprise me in the least considering that the US government has been behind quite a bit of drug trafficking itself.

These people are not doing the job that is claimed. They are failing to stop explosives and weapons from coming through the airport and are engaging in criminal activity. It’s time the unconstitutional TSA was defederalized and all politicians who went along with the PATRIOT Act to be held accountable for passing it and usurping the power of the federal government in an area it had no business in.