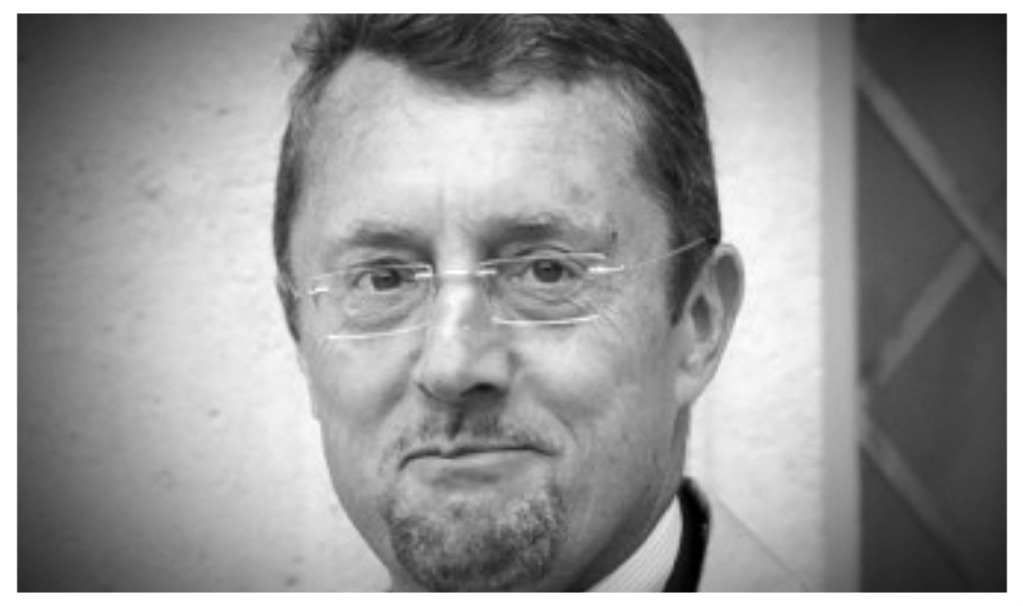 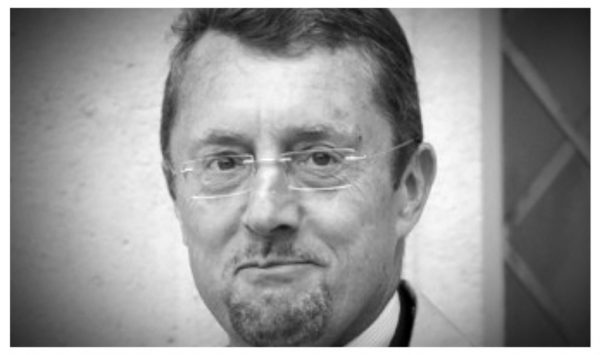 Just prior to the Islamic jihad attacks in Paris, the French met with Central Intelligence Agency Director and Muslim convert John Brennan.

Bernard Bajolet, the director for Direction générale de la sécurité extérieure (DSGE), the equivalent of MI6 and the CIA, met with Brennan, according to the French publication RTL (translated with Google).

The head of the French foreign intelligence, Bernard Bajolet, hinted that countries like Iraq or Syria never regain their former appearance.

“The Middle East is that we have experienced over and I doubt he comes back,” said, in English, director of the DGSE (General Directorate of External Security), in a Tuesday conference on the information which was attended also CIA Director John Brennan.

“Syria is already fragmented, the regime controls only a small part, about one third of the country established after the Second World War”, has he said, noting express “personal” opinions.

“The north is controlled by the Kurds, and we controlled the central region (the group) Islamic State,” he said.

And “it’s the same thing in Iraq.” “I do not think we will return to the same situation” as before, he added, also in English.

However, he said that he believed the Middle East could be “stabilized again,” and expressed “confidence” to that end. Though he didn’t know how it would be stabilized or what it might look like, he said, “In any case, it will be different from what had been established after the Second World War.”

“When I look at the devastation in Syria, Libya, Iraq, Yemen, it’s hard for me to envision a central government in these countries that is able to exercise control or authority over these territories after built Second World War,” Brennan said.

Brennan claims that there should not be “a comprehensive settlement,” but rather look to “lower the temperature” that “restore confidence.”

The men made the comments at the CIA’s George Washington University Conference on The Shared 21st Century International Mission. Watch the video below.

However, let’s keep in mind that the CIA armed these same jihadists in the Middle East and the US government has funded and trained them. The official story is that they were trained to deal with Assad in Syria, but though that battle continues to rage, the reality is that many of those same jihadis gave their allegiance to the Islamic State. And before anyone says that Republicans would have done anything different, let me remind you that Mitt Romney wanted to arm these same devils and others like John McCain and Lindsey Graham saw to it that they were!

Also, keep in mind that just because an event may be a false flag does not mean that actual Islamic jihadis are not carrying it out.

John Brennan sided with Barack Hussein Obama’s comments long before Obama made them on Friday. While Obama said that the Islamic State was not getting stronger and that they have been contained, Brennan told America back in March of 2015, “Clearly, ISIS momentum inside of Iraq and Syria has been blunted, and it has been stopped.”

Brennan is also one that covers for Islam just like Barack Obama. Again, back in March of 2015, Brennan would not ascribe “Islamic legitimacy” to the Islamic State, but rather called them “psychopathic thugs.” I guess it takes one to know one, eh Mr. Brennan?

Perhaps, we should understand what all this is really about, a path to endless wars in the Middle East, just like Ron Paul recently said. His son, presidential candidate Senator Rand Paul (R-KY) echoed those sentiments and added concerning the mass buildup of US Humvees, Toyota trucks and weapons that ISIS has, “…if we don’t want weapons to get into the hands of folks, we should be very careful about who we give the weapons to.”

With the influx of Muslim migrants into Europe, many who are aligned with the Islamic State, but are not properly vetted, one can only assume that either Brennan knows why they are there or doesn’t have a clue how the world operates. Personally, I do not think the latter.