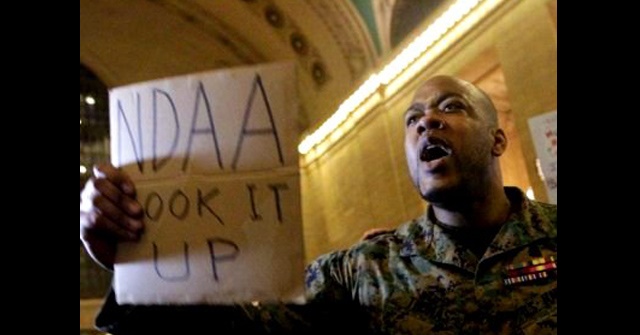 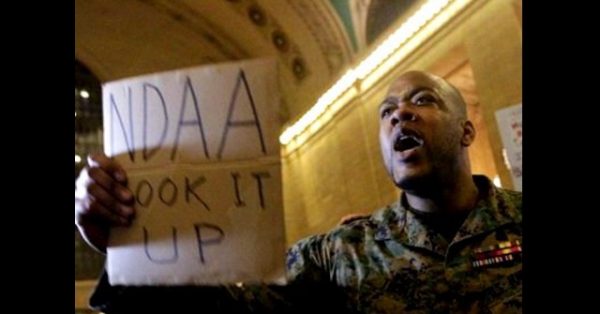 The annual military budget has been approved by U.S. lawmakers and is expected to be signed by President Obama, but what are we not being told?

Obama vetoed the previous version of the bill because it would have limited the transfer of detainees from the military prison at Guantanamo Bay, Cuba to the United States. However, the new version of the bill retained provisions which will likely prevent Obama from keeping his promise to close Guantanamo.

White House spokesman Josh Earnest said he expects the president to sign the bill, stating,“That certainly does not reflect a change in our position, or the intensity of our position, about the need to close the prison at Guantanamo Bay.”

Obama also battled Republicans, not over limiting the military budget and focusing on domestic programs, but over whether they were raising defense spending limits high enough. When you look closer at Obama’s actions, you see he is actually voting in line with the rest of the war hawks. He is not demanding military budget cuts, nor that the United States begin winding down the global American empire. In fact, President Obama is simply asking for yet more money to continue to launch wars of aggression based on lies and fear.

So what’s hiding in the latest version?

The current edition of the NDAA will continue to ensure United States involvement in the conflict in eastern Ukraine by offering lethal aid to the Ukrainians fighting Russia in Crimea. Section 1250 of the Senate version, titled UKRAINE SECURITY ASSISTANCE INITIATIVE, and will authorize $300,000,000 to “provide appropriate security assistance and intelligence support, including training, equipment, and logistics support, supplies and services, to military and other security forces of the Government of Ukraine.”

That same section also grants funds for “Lethal assistance such as anti-armor weapon systems, mortars, crew-served weapons and ammunition, grenade launchers and ammunition, and small arms and ammunition.” Some of the weapons types the U.S. is offering to Ukraine include “Counter-artillery radars, including medium-range and long-range counter-artillery radars that can detect and locate long-range artillery, Unmanned aerial tactical surveillance systems and Cyber capabilities.”

However, Ukraine will not be the only recipient of weapons funded by U.S. taxpayers. The U.S. Congress is happy to continue supporting conflict in Syria by funding so-called “moderate” rebels who are allegedly fighting against Syrian President Bashar al-Assad. All signs indicate the Syrian civil war has become another U.S.-led proxy war against Russia.

While the media focused on the battle between the White House and Republicans, it completely failed to mention that all current proposed versions of the 2016 NDAA will continue the proxy war between the United States and Russia — which could potentially accelerate the push towards outright conflict.