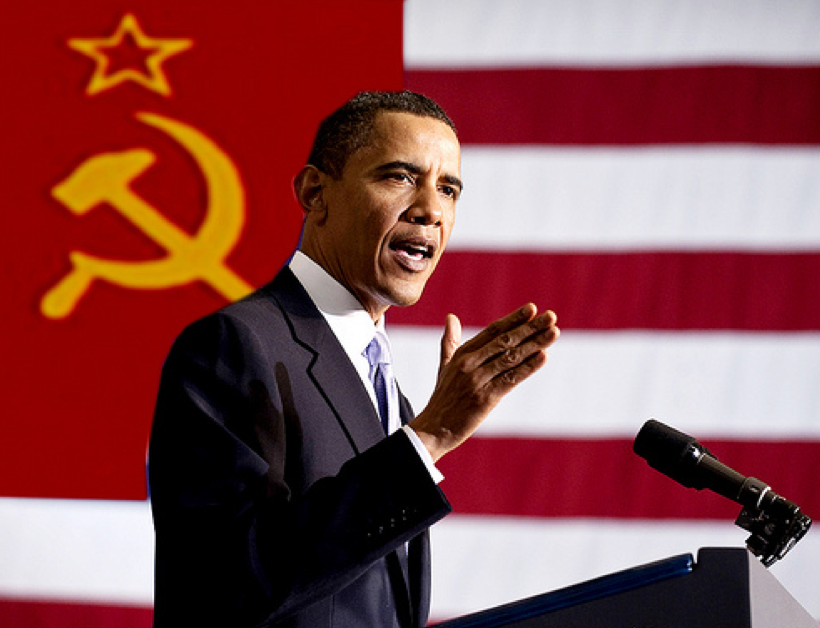 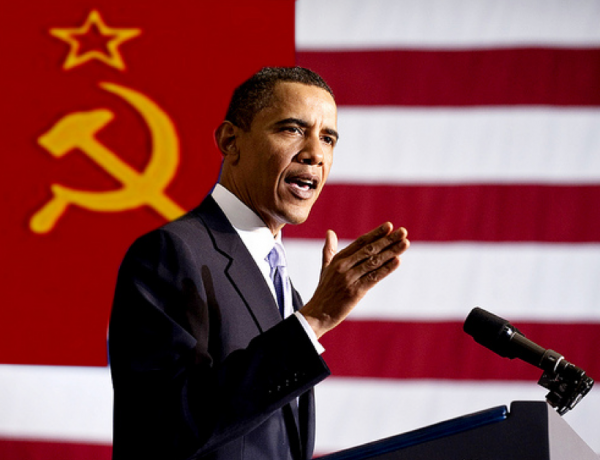 Forward: Before I go on with this article I want to take a moment and offer my prayers to God for the families of those killed in France. This is something we all knew was coming, we could feel it in our bones. Yet, despite our protests, the governing elite, who feel they live above us, somehow drove on with an agenda that led directly to this event. Through the tainted lens of extreme Marxism, weak minded leaders, motivated by power and greed alone, paved the way for this to happen by catering to an alien ideology in the hopes they would bow to the altar of liberalism. The perpetrators of this terror attack are the same type of extremists our so-called president just allowed access to nuclear weapons. The French president should be hanging his head in shame as he governed over a disarmed, helpless population while hiding behind the protection of a firearm. Let it be known that an attempt to pull this off in America will not result in helpless people sitting back in fear. We will fight you whether we are armed or not. I pray that God helps the families of those ruthlessly killed find peace.

Instead of trying to prove some point about liberalism, or make connections between communism and the Obama administration, I wanted to share a personal story that I experienced this past week. I have a degree in social work, and as I wrote in my book “Not On My Watch: Exposing The Marxist Agenda in Education,” there is a massive effort to indoctrinate college students into the tenants of Marxism. We see this playing out at the University of Missouri right before our very eyes. Students are literally being conditioned to believe that America is an evil place and that it is our constitution and bill of rights that are causing minorities the so called oppression they claim to be experiencing. Anyone with gray matter between the ears knows this is baloney; however, the attitudes of the students making these claims are a testament to the effectiveness of psychological propaganda. In the book I not only share personal stories of being educated by leftists; I also explore some of the methodologies of brainwashing and touch briefly on the history of progressivism.

I’m watching the scenario play out at the University of Missouri and I have got to tell you, it is exactly what I was warning about in my book. These folks are literally the Nazi’s of our time and they are deliberately being organized in an effort to stage a communist revolution. I was listening to the Michael Savage show this week and an old lady from China called claiming to be a survivor of the Chinese Cultural Revolution where nearly, if not more than, sixty million people were murdered in the name of communism. She said that what was happening at that school was the same way it began in China and it rapidly turned into utter chaos and violence due to the constant agitating of communist revolutionaries. You see, the Chinese at the time were being fed a lot of the same Marxist dribble we hear today from the Obama administration. Life was unfair, there were certain people that benefitted from society more than others and the old ways and traditions were holding people down. Mao had a grand vision for a perfect, communist paradise and all that opposed simply stood in the way, so they were murdered. After listening to this woman’s story I became curious about just what these young college students knew about the ideology they were giving lip service too; so I called the university and had a few conversations. By the way, I wasn’t surprised to find out they were completely clueless.

First, I spoke with the president’s office. I was a little disappointed when what started as a promising conversation ended up with yours truly being hung up on. I started by explaining my educational background and my knowledge about white privilege and social justice. I then asked this particular person how in the world people who are receiving a free education because they can play football could possibly claim to be oppressed. Believe it or not, she hadn’t hung up on me yet. She actually allowed me to counter all of the leftist arguments being made until; she asked me how to stop the students from rioting. I said, “Well first of all you teach the truth. You tell them that it was the Democrat Party” and before I could finish with “that started the KKK,” she hung up on me. You see, this is a testament to a truth we all know. Democrats will never admit the truth about their racist past and frankly, most of them have been so dumbed down by a leftist controlled education they wouldn’t know how to find the truth even if they wanted to.

I then called the diversity office where I spoke with a young black man. He was polite enough and to his credit, he let me say my peace. I started by asking him if he had ever heard of Mao Tse Tung. He, of course, had not. This is why we are seeing these events play out; history is being eradicated before our very eyes. I explained to this kid who Mao was and how he transformed China into a communist state. These kids have absolutely no idea that 100,000,000 people were killed by communists preaching the same garbage they are getting from their professors. Anyway, I told him that if his university were to teach him about Mao there would be no way he would accept the baloney being pushed down his throat, and that there was a reason they don’t teach that history. I talked about the Constitution and the three fifths compromise. He had no idea that that particular clause actually limited the number of representatives slave states could send to the congress. I also expressed my feelings that these students are spitting directly in the faces of people who stand on yellow footprints, swearing an oath to a document that protects their rights to be idiots. These kids are taking out thousands of dollars in loans and getting trained in leftwing activism disguised as education, there’s your real oppression. They are being told over and over again that they are victims and that they must rise up in order to create a more fair and just society. The professors are expecting them to take their activism skills to the streets to affect “social change” while working to create the same communist utopia sought after by the likes of Mao and other communist revolutionaries.

There is no way to stop this except by standing up to these people and treating them like the bullies they are. We must be willing to either counter their ridiculous arguments with facts and reason, of which many of them have no interest in understanding, or be ready to stand our ground and fight them head on. In “Plunder and Deceit,” Mark Levin makes the case for turning the fight for liberty into a civil rights movement. That is kind of the same Argument I made in “Not on My Watch,” as well as in other articles. I argue that the left operates on a principle of no morality representing the highest form of morality. This means that they are willing to corrupt themselves and sacrifice their own salvation, if they even believe in salvation in the first place, in order to push for the creation of a perfect world where everyone is perfectly equal. They will lie cheat and steal if in the end, they believe it contributes to the creation of this world. We on the other hand, or at least our politicians, can’t even defend the truth in order to save a country we allegedly love. We better step out of that box and realize it is going to take each and everyone one of us getting involved on a personal level in an effort to reach out to all who will listen and teach them the truth. There is no other way. If you are waiting for politicians to fix this you are part of the problem. If you are sitting idly by, watching this go down without saying anything, you are part of the problem. We already know the left will be the left, the question now is, “What are you doing about it?” The time for sitting on the sideline is over. If you love this country you need to get involved and do something, yesterday.

From the 45 goals of the communist takeover of America: Use student riots to foment public protests against programs or organizations which are under Communist attack.

In this case, it is the student loan institution, the universities themselves and the Bill of Rights that is under Communist attack as the students demand free college, guaranteed A’s and an end to free speech so their feelings don’t get hurt.