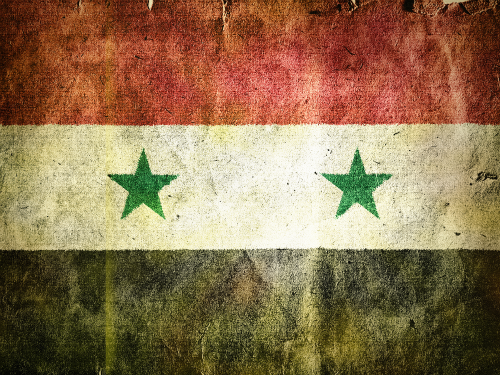 On the heels of the news that at least one suspect in the Paris terror attacks got there via a Syrian refugee wave, governors across the United States have openly declared their state is refusing to take any Syrian refugees.

A total of 27 state governors, more than half of the nation, have now affirmed their state will refuse these refugees, many writing letters to the White House and DHS secretary Jeh Johnson. 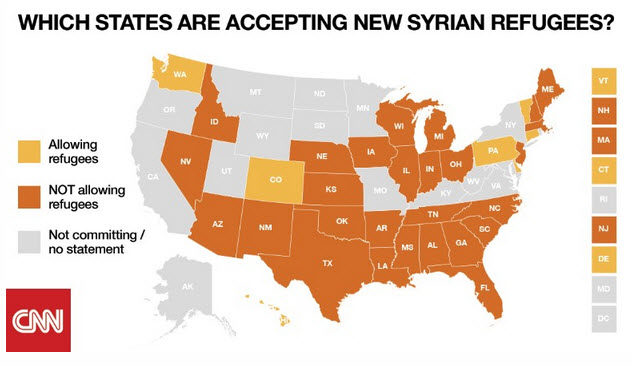 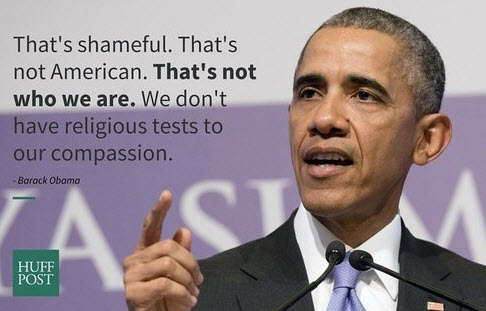 “While all refugees are vetted against all known intelligence community holdings, the Committee is concerned that the lack of current, reliable intelligence on the ground in Syria makes it very difficult to determine with any certainty who is entering the United States. We could very well be accepting individuals connected to ISIS, al-Nusra, al-Qaeda or any one of the terror groups currently operating in Syria,” a committee aide told the Daily Caller in an e-mail.

While authority on refugee admittance ultimately rests on a federal level with the 1980 Refugee Act, a state can definitely make it difficult.

“Legally, states have no authority to do anything because the question of who should be allowed in this country is one that the Constitution commits to the federal government. So a state can’t say it is legally objecting, but it can refuse to cooperate, which makes thing much more difficult,” American University law professor Stephen I. Vladeck toldCNN.

Kevin Appleby, director of migration policy at the U.S. Conference of Catholic Bishops, said one tactic states could use would be to cut their own funding in areas such as resettling refugees…

Why are states reluctant? Because even the FBI has admitted the U.S. intelligence community and its powerful surveillance dragnet does not really know who is coming into the country.

Still, the Obama Administration announced Monday that 10,000 “carefully vetted” Syrian refugees are headed to America right now, Syrians who, as Zero Hedge reported, “incidentally are running away from a civil war that the CIA itself started in an attempt to overthrow Assad with a puppet ruler who will bend to every ‘western’ whim, especially those involving Qatari pipelines”.

My letter to @POTUS: Texas WILL NOT accept any Syrian refugees in the wake of the Paris attacks. https://t.co/GOALpfBD3X

(1/2) Today, I am requesting that all refugee resettlement agencies in our state decline to participate in potential Syrian

Here is the letter that I sent to Secretary John Kerry and Secretary Jeh Johnson: https://t.co/IcW1OJxrlj pic.twitter.com/kxJYnrXpwh

The Paris attacks serve as a reminder that the world remains at war with radical Islamic terrorists. https://t.co/hz5pfAvQCh