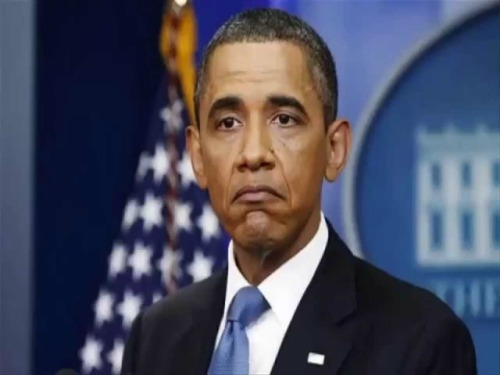 When George Bush was president, he caught a lot of flack for comments like “if this were a dictatorship, it’d be a heck of a lot easier.” Which makes sense, because we all know that our government was designed with the intent of preventing any one person from becoming a tyrant. We expect the president of all people to respect that.

However, the kinds of people who seek power are, by their very nature, nearly incapable of accepting that concept. President Obama is no different. In a recent interview with GQ, he admitted that he was unprepared for how limited his power would really be once he got into office. “What I didn’t fully appreciate, and nobody can appreciate until they’re in the position, is how decentralized power is in this system,” he said as he lamented the fact that he had to convince other members of government to go along with his policies.

And keep in mind that the presidency is hardly a weak position. It’s gained more power and influence over the years, to the point where the president can go to war with pretty much whoever he wants, and kill whoever he wants (so long as they fit into the increasingly broad definition of terrorist of course). I can’t imagine what goes on the mind of a person who feels hamstrung in that position.