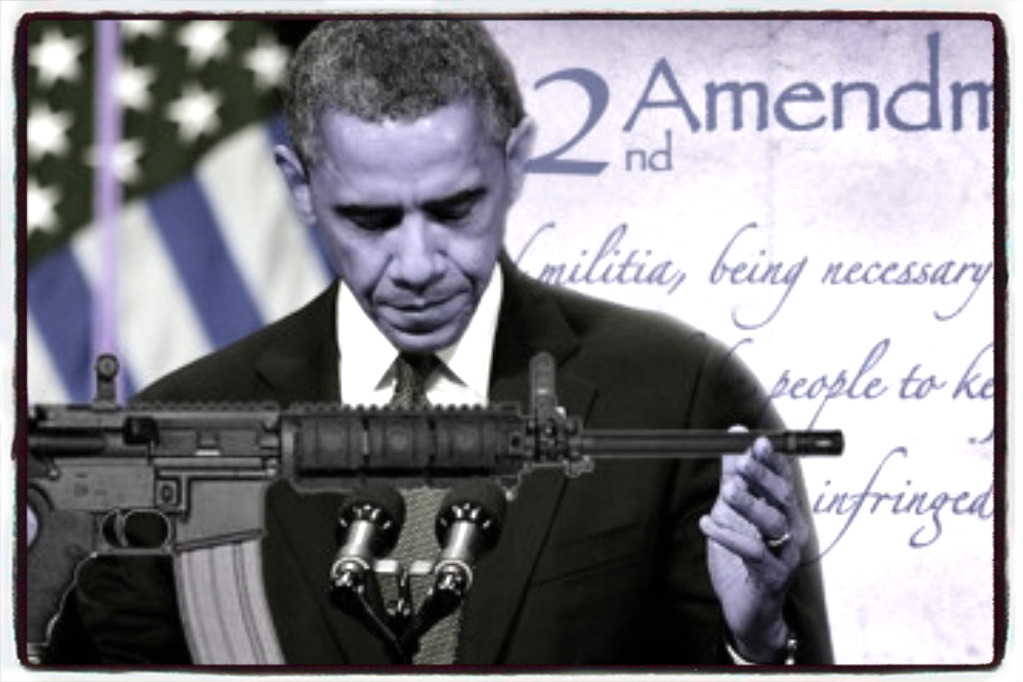 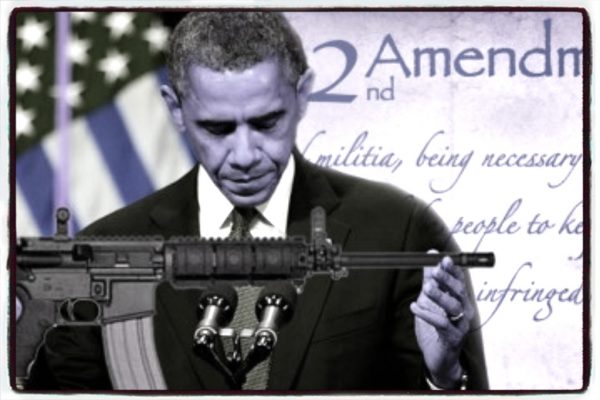 As promised, Hussein Obama has come out and declared that he will have “sustained attention” to gun control in his last year in office.

He told GQ that he believes Americans are habitually only paying attention to a major crime for only 48 to 72 hours, but he’s going to try to keep us focused on violating the Second Amendment to ensure an unattainable, non-gun violent society.

And how do you think he plans to do that? False flags anyone? Arming incoming Muslim refugees anyone? Lying through his teeth anyone?

Well, keep in mind that after Sandy Hook, we put forward 23 executive actions. So we haven’t been asleep at the switch in terms of executive actions that we’ve tried. There are maybe a few more that had to be scrubbed by lawyers because, essentially, with every executive action, we can count on it being challenged by somebody in Congress or, in this case, the NRA. We want to make any executive action we take as defensible as possible legally. In the absence of a movement politically in which people say, “Enough is enough,” we’re going to continue to see, unfortunately, these tragedies take place. The main thing that I’ve been trying to communicate over the last several of these horrific episodes is that, contrary to popular belief, Americans are not more violent than people in other developed countries. But they have more deadly weapons to act out their rage, and that’s the only main variable that you see between the U.S. and these other countries.

Several of those 23 executive actions were clearly unconstitutional, including the launch of a “national safe and responsible gun ownership campaign,” the nomination of an ATF director (an agency which is unconstitutional), Providing law enforcement, first responders, and school officials with proper training for active shooter situations (something that is not part of Constitutional authority) and several others.

Following those actions by Obama in January, he imposed two more in August of 2013, which dealt with an alleged “closing the loophole” when it comes to machine guns and short-barreled shotguns (again, any legislation or policy infringing on the right to keep and bear arms (of any kind) is a violation of the Second Amendment) and the importation of military weapons that were previously provided to our allies.

These are the things that many people don’t even consider in these situations. No amount of words will stop criminals, but bringing justice upon them will at least be a step in the right direction and inform anyone else who is seeking to follow their footsteps of what they can anticipate.

Following the Oregon shooting back in October, Obama not only lied, but came out immediately pushing to attack the rights of gun owners in America with pretended legislation.

There is only one remedy for Barack Hussein Obama and that is impeachment. Yes, it’s late in the game and should have been done years ago, but it is still very much the Constitutional remedy. Sadly, Congress is impeaching much smaller fish rather than deal with the one at the top.