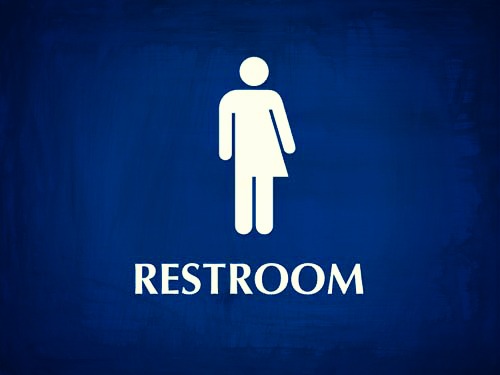 A former Texas teacher has filed a federal lawsuit for discrimination after being fired from her job in Katy, Texas after she exhibited non-government approved behavior when she refused to refer to a six-year-old girl as a “boy”.

The child’s two homosexual dads insist the little girl is a transgender boy and requested the school call her a boy and refer to her with a boy’s name, but even the media is reporting that the female-born six-year-old was often “confused” at school, referring to herself at different times as a girl, sometimes using the girl’s restroom and sometimes the boy’s restroom.

The teacher, Madeline Kirksey, says she is standing up for her religious beliefs and the rights of all the children in her class, not just one. Another worker in the lawsuit, Akesha Wyatt, was also fired from the school over the child.

All this story proves is that very small children are being used to push an agenda in this country. How a six-year-old comprehends gender identity issues has, at the very least, to be up for serious debate. Most child psychologists agree that child cognitive development happens in four stages, and it isn’t until sometime between age seven and 12 that kids are fully able to understand logical, rational thought — but that’s only in regard to things they can touch or see. The ability for most kids to be able to reason without dependence on visual or tactile aids comes in the pre-teen years.

Yet, so-called “experts” claim the parents are just advocating for the child expressing “his” true self.

What six-year-old knows his or her true self? Most young adults don’t even know that. Transgender identity is a concept that a six-year-old would not even begin to comprehend without it being specifically taught to him or her. This is a six-year-old child who has obviously been thoroughly confused on what is otherwise not an issue six-year-olds deal with.

There are six-year-olds who pretend they are dogs and cats or super heroes who can fly. Doesn’t mean that’s true, either.

And isn’t it ironic this story is coming out of Katy, Texas, a suburb of Houston, in the recent wake of the defeat of Houston’s HERO anti-discrimination law which would’ve allowed individuals claiming they are transgender to use whichever restroom they wanted to, regardless of biological sex…