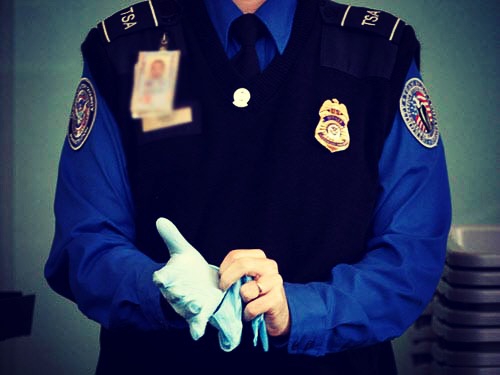 It’s all over the news that ISIS is claiming it brought down the Russian passenger jet last month with a soda can bomb. 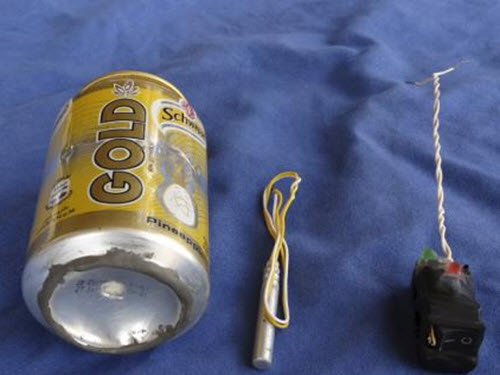 This is the picture of a mock up of the bomb that was released in an Islamic State Magazine (yes, they have their own magazine, apparently). The terror group also displayed pictured of what it claimed were passports of dead Russian passengers from the flight “obtained by the mujahideen,”all unverified. (It’s almost magical how these paper passports are able to survive massive explosions, like 9/11).

Are you buying this?

Regardless, you know what this means, America.

All of us are already considered terrorist suspects every time we dare enter an airport in this country. Better not have a can of Pepsi in your hands while you do it.

Now, in addition to having TSA grope your wife’s boobs and rip out your grandmother’s colostomy bag while you are taking your flip flops off on your way to Disneyland to have them swabbed for bombs, no one is going to be able to drink anything out of a can on a plane in the U.S. ever again. You know. To keep you safe from ISIS soda can bombs.

The narrative will include something about how we’re lucky to even get to drink water or have three ounces of shampoo in our carry-on luggage as we “travel freely” in the U.S. of A., and it is only because of the tireless dedication of the Transportation Security Administration post-9/11 that we haven’t died 100 times over due to terrorists smuggling soda bombs onto planes.