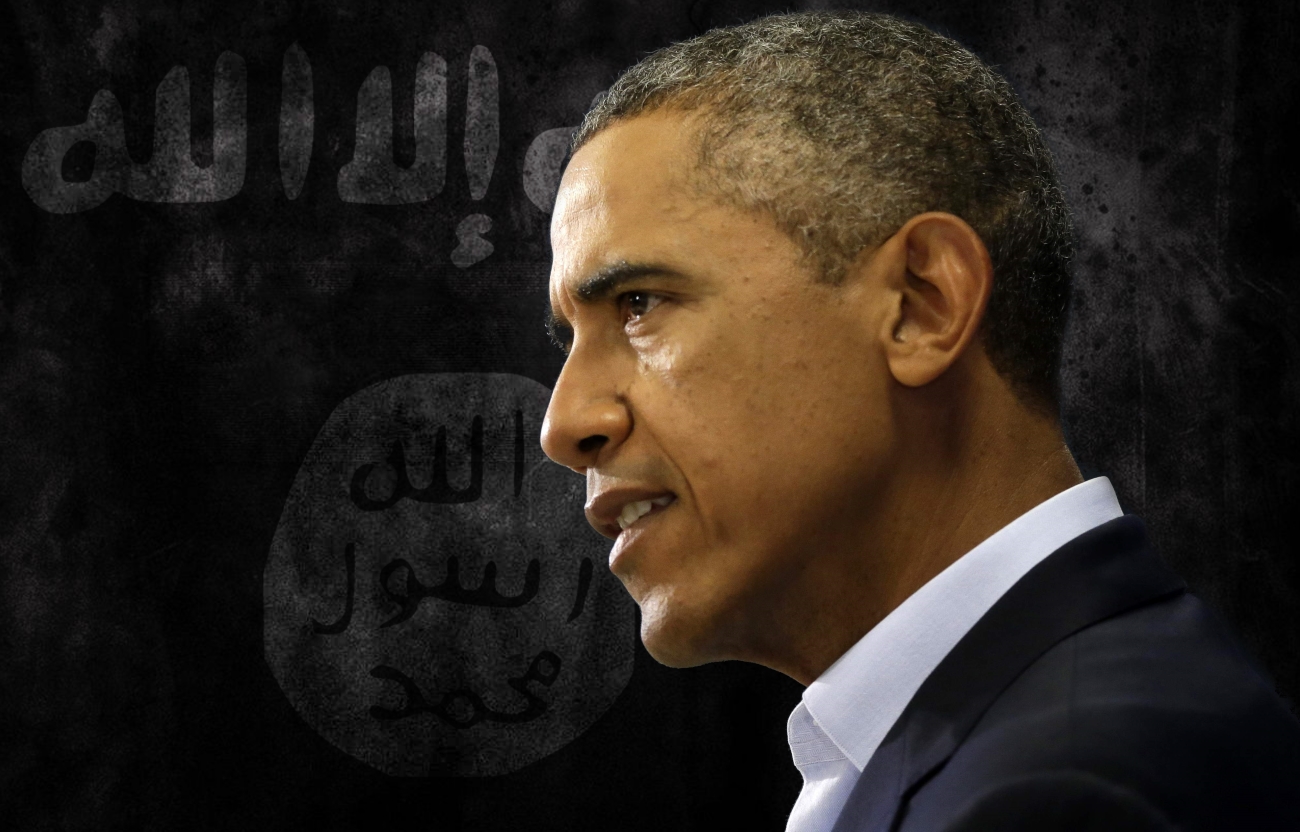 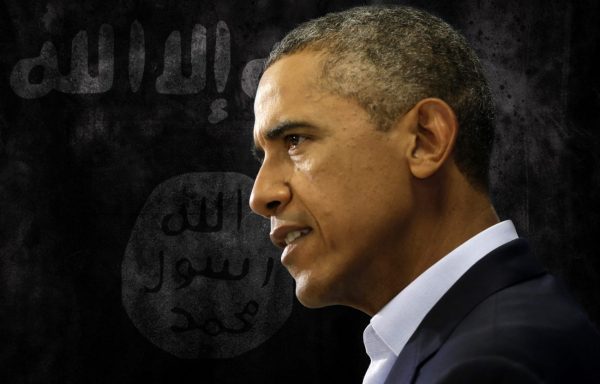 “The system of ‘terror’ was essential to Stalinism. … Terror was the creation to mold politically the control that they wanted.” – Condoleezza Rice, “Joseph Stalin: Red Terror”

I see that the state-controlled narrative is changing a bit due to the fact that the “Useful idiots,” who have been playing the stooge for this administration, are now coming to the realization that the game that they seemed to be playing is not a game at all. It appears that the lawless in America, who have been cheering on this administration through tolerance and apathy, are now beginning to see the severity of this criminal administration and they now know that they had better get on the right side of Heaven, or the game will soon be over (Deuteronomy 30:19).

Politicians are now calling “ISIS a creation of Obama,” and that this president, through his actions, is benefiting ISIS.

After the Paris attacks, what did America hear from this treasonous President Barack Hussein Obama (His Muslim name)? (Luke 3:19) America heard a dictator, who was angry and agitated with those who were comparing ISIS to the Muslims.

Well, Barack, like it or not, the created “terror” group ISIS (a global political battering ram to create chaos and upend nations only to consolidate power for the United Nations) is Muslim; and Muslims are ISIS.

Furthermore, Former British Foreign Secretary Robin Cook is on record stating, “The truth is there is no Islamic army or terrorist group called Al-Qaeda. And any informed intelligence officer knows this. But, there is propaganda campaign to make the public believe in the presence of an identified entity representing the “devil” only in order to drive TV watchers to accept a unified international leadership for a war against terrorism. The country behind this is The US…”

Barack Hussein Obama, as well as Hilary Clinton and several other world representatives, are defending the Muslims after the Paris attacks while the victims are condemning the attacks.

These are those who are responsible for advocating these advancing armies to plunder their respective countries which they are entering.

Mark Dayton, the worst sitting senator in the history of America and now the incumbent governor to the shame of all Minnesotans told the people he represents to find another state if they do not want Muslim refugees in Minnesota.

In the background, these Muslims, if they are not in Germany plundering churches, schools and raping women, then they are praising the Paris jihadists as martyrs during a moment of silence at Turkish and Greece soccer game.

Just look to Europe and tell me what these supposed refugees are all about (Deuteronomy 28:36, 49-50). It might do the American people a service if they look to the sins of Europe to realize that you do not prosper by advocating that which God condemns (Proverbs 14:34).

While in Turkey Barack Hussein Obama is bravely mocking and scoffing at American patriots that are standing their ground on the home front by refusing to take in the globalists’ advancing armies.

Through Barack Hussein Obama’s deceptive ways (John 10:10), while the focus was on Jihad in Paris, he released more Islamic jihadis from Guantanamo Bay to the United Arab Emirates. The report came from the Department of Defense, the same DoD in which 5000 employees were exposed during an ICE investigation for downloading child pornography.

Do not forget about Homeland Security Secretary Jeh Johnson (along with other Muslim Brotherhood operatives), who said that he was there for the “plight of the Muslims.”

And how can you forget about the head of the Central Intelligence Agency, John Brennan, who was meeting with the French Intelligence before the Paris terror attacks? John Brenner is a convert to Islam.

Americans have been led to believe that they have to sit back and tolerate the crimes of this administration for one more year, including the unconstitutional targeting of American gun owners.

P.S. France is now attempting to regain their right to bear arms; a right they forfeited before their corrupt politicians, only to be made subjects and targets. Why would a government disarm those who they are to represent in the face of terror? Who benefits from such tyranny?

Political author Gearoid O Colmain discussed the Paris attacks with RT International. He brought out several important points that must be considered. Here’s what he laid out:

*The propaganda campaign in Paris.

*How it is aimed at causing people to be afraid of the Muslims.

*How the “War on Terror” is orchestrated from abroad and how NATO seeing things through.

*How the war is being waged against civilian populations which aims to divide and conquer all that would oppose a global tyrannical governance.

*How there is no war on terror. There is a war that is using terror proxy groups against nation states that are resisting the United States.

*How there is no such thing as ISIS. ISIS is a creation of the United States, known to us by official military sources and declassified documents.

*How terrorists are coming into countries disguised as refugees to destabilize those countries.

*How this is being used to create “civil war” and social unrest.

*How the media propaganda campaign is used to promote fear to paralyze the people.

*How there may be a new campaign against dissidents. How they are worried about the alternative media who question the state-controlled narratives. Attacking alternative media as “theorists” and a crackdown on those who report rational questioning of the established order.

*How coercive-engineered migration could have been easily prevented.

*How the Military Industrial Complex is profiting from all of this.

*How France and Germany are taking its orders from Washington

If the people do not realize that this is government complicity, then we will find ourselves in a military state under the judgment of God for sure. Repent Accordingly!