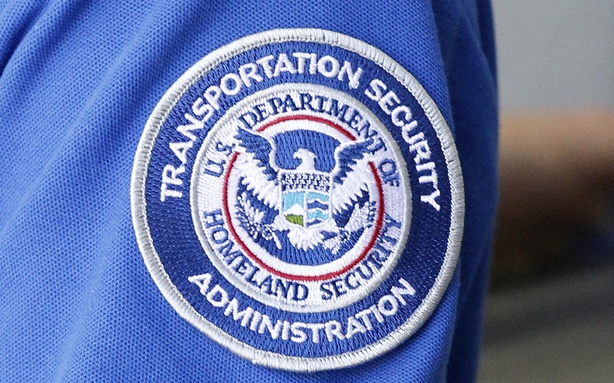 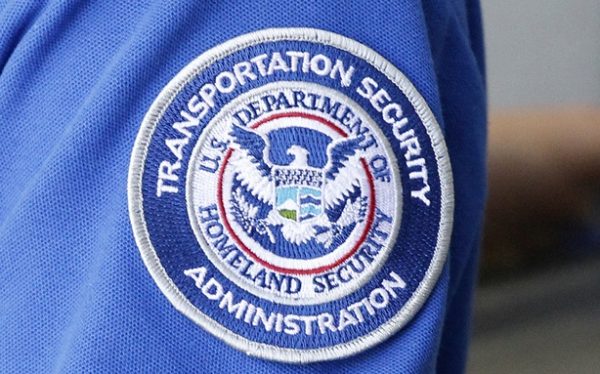 Can we trust the federal government to protect us from terrorists who may be coming to the U.S. to cause trouble?

President Obama and other establishment figures are assuring us that thousands of Syrian refugees and other immigrant pools should be accepted in the U.S., and that risky figures will be swiftly screened out by an appropriate Homeland Security vetting process.

However, a fresh report identified scores of suspected individuals who were missed by the Transportation Security Administration (TSA), which operates under Homeland Security, during airport hiring processes, and are on the government terrorist watchlist.

Ultimately, many of them work in “secure” positions at the airport that could compromise security and put Americans at risk.

A review of screening and security procedures inside the TSA has revealed that 73 workers approved for access to secure areas are actually on the terrorism watch list.

Despite these layered controls, our testing showed that TSA did not identify 73 individuals with terrorism-related category codes. According to TSA data, these individuals were employed by major airlines, airport vendors, and other employers. TSA did not identify these individuals through its vetting operation because it is not authorized to receive all terrorism-related categories under current interagency watchlisting policy.

[…] TSA acknowledged that these individuals were cleared for access to secure airport areas despite representing a potential transportation security threat.

And surely, these 73 individuals are just scratching the surface. Imagine what else they miss.

If these people were approved by a vetting process with Homeland Security oversight, how can Americans really expect better results to filter out potentially dangerous individuals from a flood of refugees during a time when ISIS infiltration is at the top of security concerns?

The answer is obvious and blunt: they can’t and shouldn’t.

Top law enforcement and security officials cautioned Wednesday that bringing in 10,000 Syrian refugees as planned carries a terror risk, with Homeland Security Secretary Jeh Johnson acknowledging background checks can only do so much and “there is no risk-free process.”

“The good news is that we are better at [vetting] than we were eight years ago. The bad news is that there is no risk-free process,” Johnson said at a House Homeland Security Committee hearing.

[…] Officials said while they are confident about their vetting process, there is a risk in terms of screening refugees who have never crossed the intelligence radar.

“If the person has not crossed our radar screen, there will be nothing to query against so we do see a risk there,” FBI Director James Comey said.

For political reasons, the Obama federal government is refusing to protect the border or keep people out who hold a security risk. Instead, their acceptance is fast tracked and those opposed to it are demonized in the media.

Isn’t that nice to know?