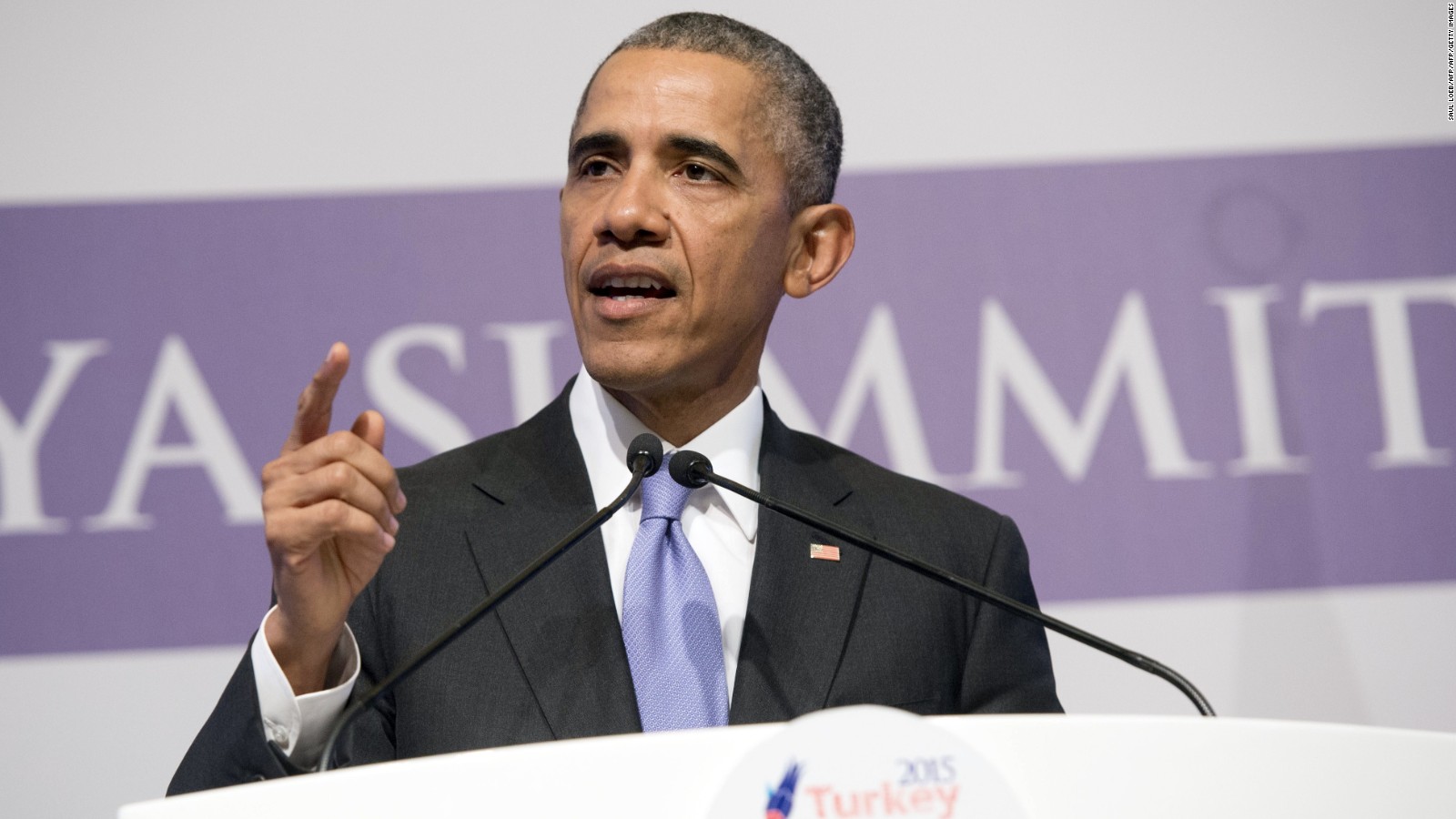 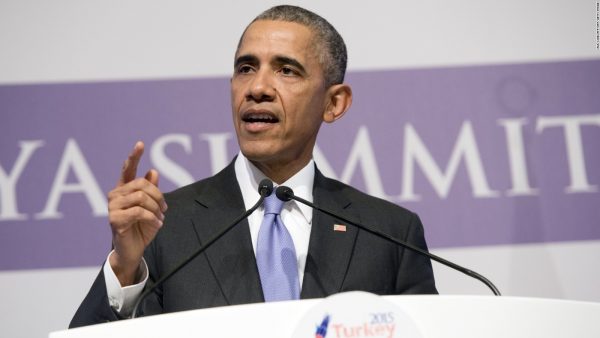 Let’s be honest here, for many of us, we have no problem at all believing that Barack Hussein Obama is a Muslim at heart, despite his claim to be a Christian. As far as I can tell from his 2004 interview, he doesn’t have a clue about Christian doctrine. At the closing of the G20 Summit, Obama identified himself as part of the Muslim community, and it seems that the news reporters listening didn’t even pick up on it!

“I think on the one hand non-Muslims cannot stereotype,” he said. “But I also think that the Muslim community has to think about how we make sure children are not being infected with this twisted notion that somehow they can kill innocent people and that somehow that is justified.”

He included himself in the “we” expressed here while referencing Muslims versus non-Muslims. Hussein Obama did warn people early on.

Obama was raised as a Muslim. We know this from his early school records. We also know that as an adult, he has dressed in Muslim garb and participated in Muslim rituals.

He slipped up in 2008 during an interview and declared his Muslim faith and had to be corrected by the interviewer George Stephanopoulos.

Then, there are all these little telltale statements that just won’t go away.

Frankly, I believe he is a mixture of ideologies that include Islam and Marxism. His allegiances are mixed, but they all tie back to totalitarian mindsets. Yes, America, you aren’t waiting on a Muslim President; you’ve had one for seven years.

Finally, those allegiances were made known on page 261 of his book The Audacity of Hope:

In the wake of 9/11, my meetings with Arab and Pakistani Americans, for example, have a more urgent quality, for the stories of detentions and FBI questioning and hard stares from neighbors have shaken their sense of security and belonging. They have been reminded that the history of immigration in this country has a dark underbelly; they need specific reassurances that their citizenship really means something, that America has learned the right lessons from the Japanese internments during World War II, and that I will stand with them should the political winds shift in an ugly direction.