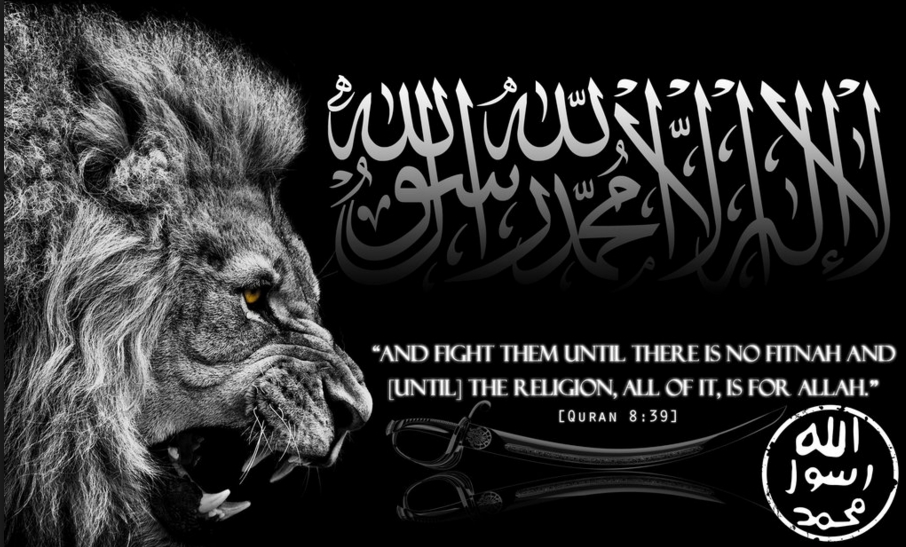 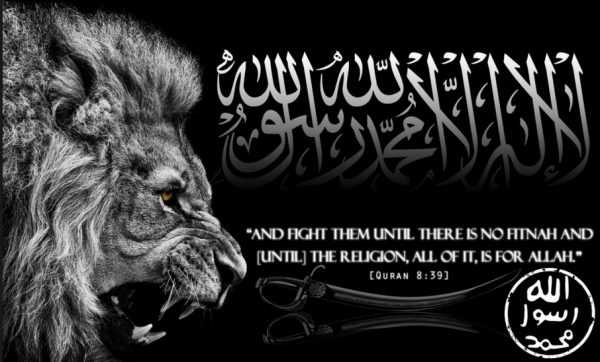 Yesterday, I reported on the fact that Obama clearly tied himself to the Muslims, thus identifying himself openly to be a Muslim, at the close of the G20 Summit. According to him, his confession was so that “we (Muslims) make sure children are not being infected with this twisted notion that somehow they can kill innocent people and that somehow that is justified.” Yet, isn’t his inability to refer to Islamic jihad attacks as “Islamic” looking to do just that? Isn’t his unwillingness to refer to Islamists who murder others as Islamists justifying their actions according to Islam?

Well, Leo Hohmann at WND has put together a pretty large list of such attacks that occurred on US soil and yet, we don’t hear a peep out of this administration. Here’s the list he formed:

The point of making these attacks known comes in light of the fact that the House has passed a bill that would slow down the influx of Syrian refugees into the US despite Obama’s threat of a veto.