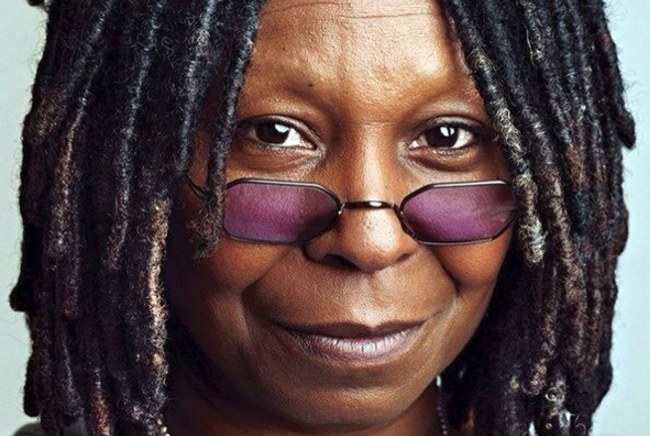 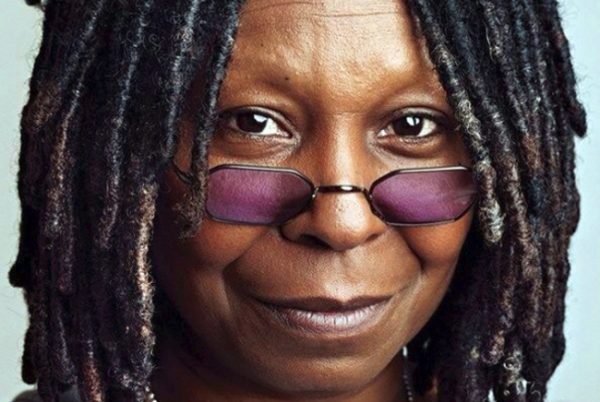 Let’s get one thing straight from the outset, actress and “The View co-host Whoopi Goldberg

is not a Bible scholar nor a history scholar. In fact, she, like many liberals, know just enough about the Bible to make them dangerous in twisting it and virtually ignoring history that teaches them the failed lessons of their own thinking. Still, Goldberg, in the wake of the Paris jihad attacks by Islamists, made the absolute baseless charge that Christians can be dangerous and violent and that Hitler was a Christian!

Goldberg’s comments were made regarding alleged fears of Muslims being brought en masse to the united States.

Her co-host Joy Behar said that Christians who called for only taking in Christians from Syria and not Muslims are un-Christian.

“The irony of saying that only Christians could come is not very Christian to say that, is it?” she asked.

I wonder if Ms. Behar could even tells us what makes one a Christian. I’m pretty sure she can’t since she went on to roll out the old saw of… Timothy McVeigh!

Yes, right. You are “just sayin'” because there is no evidence that McVeigh was a Christian. In fact, his own manifesto references nothing but a murderous action, nothing that could be tied to Christianity. She failed to mention the fact that McVeigh clarified his religious beliefs to ABC News as those of an agnostic (someone who doesn’t know enough to know, though the Bible says otherwise in Romans 1:16 and following).

McVeigh was as much a Christian as Anders Brevik, the Noregian man who massacred 77 people because he wanted to stop the spread of Islam, but by his own words, he never claimed to be a Christian. In fact, Brevik learned his terrorism from… Muslims.

Really? Was that because he was baptized in the Catholic Church and confirmed at the age of fifteen? Is that what makes him a Christian? The apostle Paul states in Galatians 3:7 that it is those who are of the faith of Abraham who are children of Abraham (Christians, recipients of the promise of the covenant in Christ).

As for the historical record, CBN reported: “What you won’t hear in history class is that Hitler wasn’t just out to eliminate the Jews; he wanted to get rid of Christianity as well. Hitler Youth leader Baldur von Schirach said, ‘The destruction of Christianity was explicitly recognized as a purpose of the national socialist movement.’ … As Hitler grew more powerful, his religious tolerance disappeared and he tried to replace Christianity with a new ‘Reich Church,’ a religion in which there was no god but Hitler.”

Also in historical and Christian history, Gary DeMar cites what took place in Germany regarding Hitler. He writes:

A group of Confessional Churches in Germany, founded by Pastor Martin Niemoeller and other Protestant ministers, drew up a proclamation to confront the political changes that were taking place in Germany that threatened the people “with a deadly danger. The danger lies in a new religion,” the proclamation declared. “The church has by order of its Master to see to it that in our people Christ is given the honor that is proper to the Judge of the world . . . The First Commandment says ‘Thou shalt have no other gods before me.’ The new religion is a rejection of the First Commandment.”1 Five hundred German pastors who read the proclamation from their pulpits were arrested.

The new religion was the cult of Adolf Hitler.

William L. Shirer paints a depressing picture of the state of the church in 1938. “Not many Germans lost much sleep over the arrests of a few thousand pastors and priests. . . .”3 Martin Borman said publicly in 1941, “National Socialism and Christianity are irreconcilable.”4

Under the leadership of Alfred Rosenberg, “considered one of the main authors of key National Socialist ideological creeds,” “the Nazi regime intended eventually to destroy Christianity in Germany.”5 A new German religion was created that was “devoid of ‘Jewish’ or ‘Roman’ features, and [based on] a new paganism . . . emphasizing Wotan or nature-sun worship.”6 Nazism “was itself based on anti-Christian ideas.”7 The internal intelligence agency of the Nazi SS Aregarded organized Christianity as one of the major obstacles to the establishment of a truly totalitarian [email protected]8 Every vestige of Christianity had to go.

And that isn’t all. I would highly recommend that others read DeMar’s article for more historical context of what took place in Germany. However, how is one both a Christian and set on destroying Christianity? That would make one an antichrist!

Many will call me sexist, but I’ll say it anyway, these women should repent before God, get off the air and either get married or be at home with their children and honor God in that manner. Instead, they are nothing more than the devil’s pawns in our society, seeking to undermine the truth.

Yet, in the end, they may become the very victims of the ideology of liberalism and Islam that they are seeking to coddle and protect.