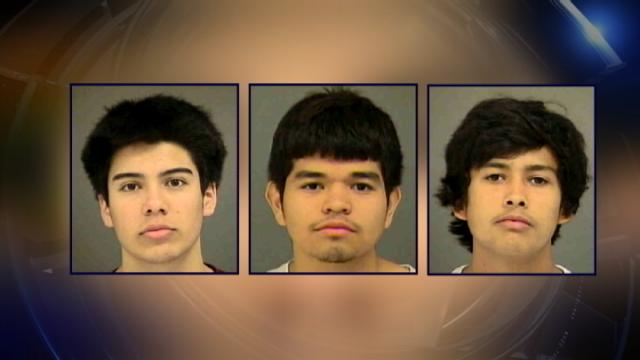 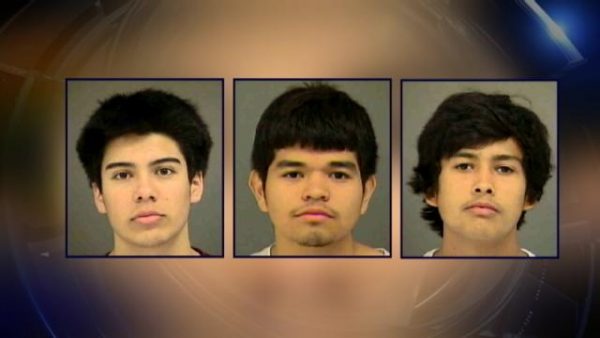 When you tell people that our society glorifies sex and power, they look at you like you have another head growing out of your neck. They look this way because they like what they watch on television

. They love their music

. These things cannot be bad, can they?

I do not want you to think that I am anti any of these things. I watch T.V., go to movies, and listen to music. I am also not one that thinks that these things are ultimately responsible for our actions or the actions of others. We sin because we like it, and we like it because we are sinful. But, there is something to be said about our media and violence.

When we look at the fact that our entertainment has become increasingly more violent over the last several decades, we fail to ask what the effects have been. We do not ask possibly because we do not like the answer. We, as a society, have grown more violent with the growth in pretend violence in our culture. This is not to even mention our sexual promiscuity.

Couple our propensity for sex and violence with our diminished respect for women and we have a fearful state of mind in young men. And this has manifested itself in North Carolina.

Five teens have been charged in a violent sexual assault of a 17-year-old girl in Mint Hill, police said.

Officers said they found the victim naked in a field next to an apartment complex on Stoney Trace Drive, off Margaret Wallace Road, Thursday afternoon.

Police said they found a female wearing no clothes lying in the grass near the building and that it appeared she was the victim of a violent sexual assault.

These young boys, having spent the day drinking and partying together, decided that this girl would be their new source of entertainment. They saw her as a thing to be used and not as a human being. And they definitely did not see her as someone made in the image of God. We know this by the charges filed against the three charged as adults.

This young lady was left as a piece of trash. She was assaulted, sexually abused, and strangled. Once the boys were finished with her, they left her as she was; naked and unconscious. It is unclear, but it seems that they had no fear of her telling the police who they were. This may be because they had left her for dead.

A member of Jhovany Roman’s family said all the teens were truant from school on Thursday and were having a party in the apartment complex. A witness also said that there was video taken of the rape.

You see, to these young men, this was a game. Their sexual assault was something to relive and share with their friends. Now, this does not mean that their choice of entertainment was the source of their evil actions. No, their wicked hearts were the source. But what their choice of entertainment has done is promote and justify these desires in their minds.

When we allow our children to watch shows and movies, and listen to music that glorifies thugs, rape, and murder, then we encourage them to be thugs. When we stop telling young boys to treat girls and women different, then they begin to see them simply as objects to fulfill their needs. Not much different than a source of food.

If we do not wake up to the fact that we are raising a generation of vicious men, then we will begin to see a real rape culture develop. And no one will be left who cares to stop the madness.