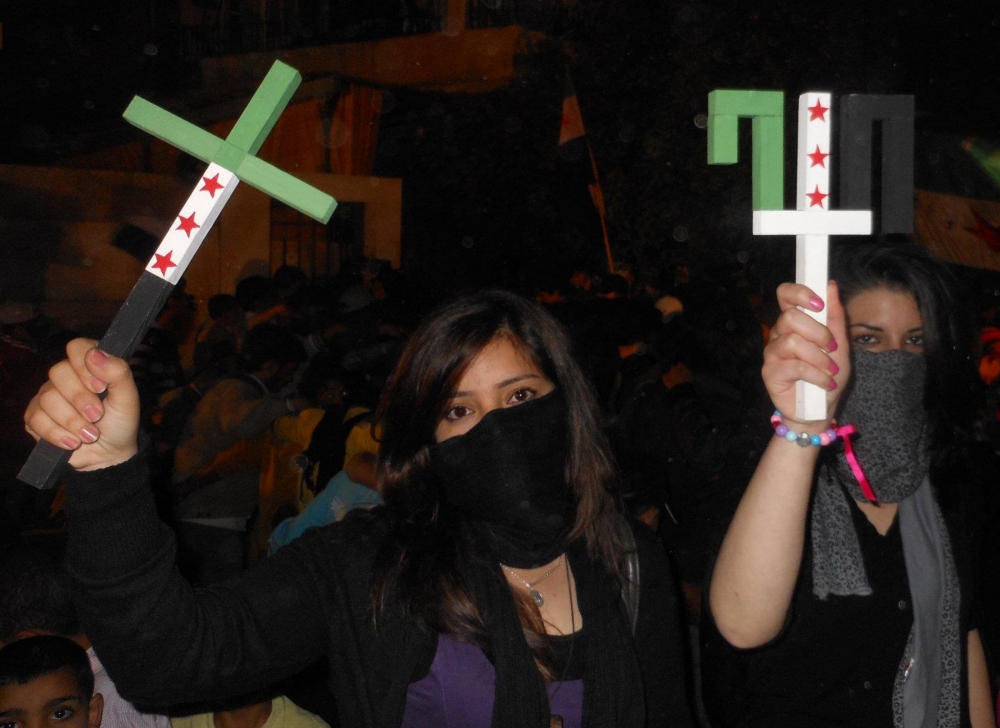 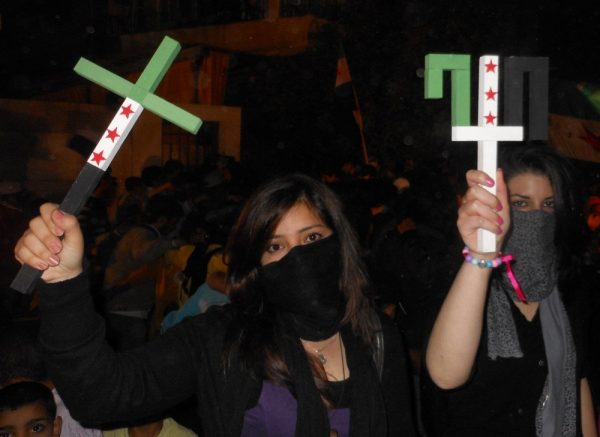 Donald Trump is no stranger to controversy. He likes to stir things up. He does this to get media attention and to push the argument in a direction that favors him and his talking points. So, that Trump has come out and accused the president of purposely excluding Syrian Christians access to the United States is not that big a shock.

Republican presidential candidate Donald Trump is accusing President Barack Obama of making it easier for Muslims rather than Christians to enter the U.S. in the midst of the Syrian civil war.

“If you were Muslim from Syria, you can get into this country … if you were a Christian from Syria it was almost impossible to get in and yet the Christians were having their heads cut off,” Trump told a crowd Wednesday in Worcester, Mass. “It’s the most unfair thing, this is during the Obama administration … what’s wrong with us?”

Trump is not the first person to make this accusation. I have heard others claim this, but have never seen any real numbers to back this up. It is hard to believe that there is this vast number of Christians in Syria and that they are not smart enough to go to Europe. And, of course, Obama flatly denies this is true.

“When I hear folks say well maybe we should just admit Christians but not Muslims, when I hear political leaders suggesting religious test for which person who’s fleeing from a war-torn country is admitted … that’s not who we are. We don’t have religious tests to our compassion,” he said at a press conference Monday.

Now, the conspiracy nut in my head immediately reminds me of one simple fact. If Obama is the monster that would secretly withhold access to Christians, would he also readily admit that he was that monster? Think about what a stupid man he would have to be to come out and admit they were denying Christians access.

But, like most conspiracy theories, this one dies with the numbers. The idea that Obama would have a secret restriction on Syrian Christians would necessarily involve way too many people to remain secret for long. Too many officials and advisors would have the opportunity to slip up or write a memo about the restriction. But, we finally have those numbers.

Despite President Obama’s sanctimonious proclamation Monday that America does not have a religious test when it comes to admitting refugees into America, the actual math appears to show the complete opposite is true. According to CNSNews.com, who looked at the data, only 53 Syrian Christian refugees have been allowed into America, compared to 2,098 Syrian Muslims.

Nevertheless, despite this widely publicized bloodbath, since 2011, only 53 Christians have been offered refuge in the United States. It should come as no surprise that the problem here is the United Nations and our own government’s willingness to allow that corrupt organization to control the American refugee application process.

On Monday, Arkansas Republican Sens. Tom Cotton and John Boozman also called for a temporary moratorium, but as part of a broader new policy on Syrian refugees that also deals with the U.N. referral problem.

According to Patrick Sookhdeo, international director of Barnabas Fund, a charity campaigning to help rescue Christians from Syria, Christians fleeting ISIS “seldom go to the main refugee camps in neighboring countries because they are marginalized, abused, and at serious risk of violence in these Muslim-majority shelters.”

In other words, the President would not have to give a direct command, the selecting process is doing the discrimination for them. The Christians know that they will not be protected in the refugee camps and, therefore, avoid them altogether. There then is a way that the administration could be keeping Syrian Christians out of America.

God help expose this discrimination and deliver Your people.